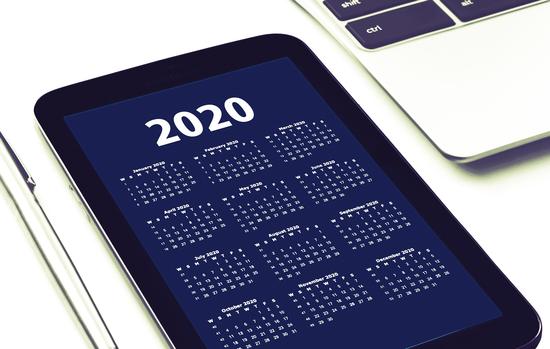 Investment firm GMO, which manages more than $60 billion and was co-founded by guru

Jeremy Grantham (Trades, Portfolio), released its third-quarter letter to investors in October. The warnings were specific: we may be experiencing conditions eerily similar to the year 2000.

Ben Inker, head of asset allocation at the Boston-based firm, began by lamenting the plight of value investors in the late 1990s.

The relative performance of our global equity and multi-asset strategies over the last half of the 1990s was, frankly, unimaginably bad, he wrote. It seemed as if every single thing that could go wrong for us from an investment standpoint did.

Inker tells a particularly telling story of how painful it was to stick to his valuation-based philosophy at a time when high-valuation stocks continued their atmospheric rise.

In my own personal contribution to ensuring nothing would go right, I convinced our U.S. quantitative equity team to make a tiny change to our stock momentum model. It disqualified any stock from being purchased on momentum grounds if it was trading at over 25 times fair value on our intrinsic value model. It removed a grand total of one stock from our equity portfolios. Unfortunately, that stock was America Online; in the course of 1999, that omission lowered the return of our U.S. Core strategy by something over 1 percentage point.

Eventually, of course, valuations reverted to their mean, rewarding investors that stuck to valuation-based approaches, and destroying those that abided by more modern strategies.

From 1999 to 2008, GMO rewarded investors patient enough to wait out the dramatic underperformance of the late 1990s. Yet according to Inker, the past decade, in which value has yet again fallen out of favor, may prove to be another calm before the storm.

Ever since 2000, we have always assumed that neither the pain from the 1990s, nor the opportunity set that the pain created, would come our way again, he reflected. While the magnitude of our underperformance has been 20% to 25% less than it was last time around, its duration has been particularly painful. This period has lasted over 10 years instead of the five years of the late 1990s. Unsurprisingly, our clients are once again finding their patience wearing thin.

Now, just because GMO underperformed the market over the past decade doesnt mean a dramatic reversal in fortunes is about to occur. This could be just wishful thinking.

Yet there are other indicators that suggest GMO may be right. For example, it keeps an independent data set that forecasts future market returns based on rolling valuation averages that have historically reverted to their means. Its important to note that this forecast doesnt necessarily tell you when to time the market, but merely indicates when the market is historically under- or overpriced.

In the run up to the dot-com bubble, GMOs asset allocation forecast was gradually calling for improved expected returns. Thats exactly what ended up happening. Approaching 2008, the forecast gradually called for lower expected returns. Again, thats exactly what happened. Leading up to 2019, the forecast has swung the other way yet again, potentially highlighting conditions similar to 2000.

On the face of it, our portfolios have never had a better opportunity set than they have today, at least relative to traditional portfolios, Inker concluded. Today is not 2000, and todays opportunities are not quite the same as the ones we had at our disposal 20 years ago. But in our estimation, they are similarly extraordinary and far better than anything we had seen before that event or have seen since.

If, like GMO, your value approach has underperformed since 2008 given the rapid rise of tech darlings with sky-high multiples, perhaps this new decade will reward your discipline.

The holiday season is here, and so is GuruFocuss 15-year anniversary! In order to celebrate, we are offering an exclusive holiday discount of up to 30% off on our GuruFocus Premium Membership.

Dont miss out on this once-in-a-decade deal! You can sign up for the discount price by clicking this link. Happy holidays!