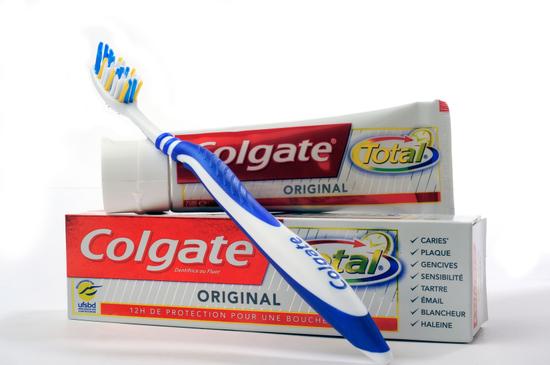 “The future life expectancy of some non-perishable things like a technology or an idea is proportional to their current age, so that every additional period of survival implies a longer remaining life expectancy. Where the Lindy effect applies, mortality rate decreases with time.”

If you believe in the Lindy Effect (quoted above) as an investor, you may want to bet on long-lived assets such as brands that have survived for more than a century. The businesses operating these assets have proved their capability to endure through different economic cycles, structural shifts, systematic turmoil and continuous competitive threats, including two world wars, the great depression, the cold war, the tech bubble, the 2008 financial crisis and so forth.

In this article, we put together a list of century-old iconic brands that are still meaningfully contributing to shareholders, have a sustainable competitive edge and consistently produce high cash returns to this day.

Some of these brands are inevitably in a challenging position to grow any further, but when it comes to investing, we understand that “the best offense is a good defense.” These brands offer a great way to explore well-moated businesses.

In 1886, a store in Atlanta, Georgia served the first Coca-Cola. Today, that now-famous drink forms the foundation for a beverage company that offers more than 500 brands and 4,300 products in more than 200 countries worldwide. According to the company’s filings, the Coca-Cola trademark accounted for 45 percent of the worldwide unit case volume for each of the previous three fiscal years.

As indicated below, the business delivered an annual free cash return on assets between 6% and 19% over the past 15 years.

Colgate debuted its "Colgate aromatic toothpaste in jars" in 1873 before it merged with soap company Palmolive in 1928. Today, the company’s oral care products (mostly under the Colgate brand) are sold in more than 200 markets and represent nearly 50% of the total revenue.

The business generated an annual free cash return on assets between 15% and 24% for the last 15 years (see below).

In 1913, America’s first commercial-scale liquid bleach factory was set up in Oakland. Its product was later named after Clorox, coined as a portmanteau of chlorine and sodium hydroxide, the two main ingredients. Today, the Clorox company is the world’s leading producer of various consumer products, including charcoal, cat litters, water filters and plastic bags. However, more than one-third of the revenue still comes from its cleaning products (mostly the Clorox family).

For the last 15 years, the company generated an annual free cash return on assets between 9% and 19% (see below).

Founded in 1866, Jack Daniel’s has become the world’s best-selling whiskey. Per the latest filing, whiskeys, mostly under the Jack Daniel's family of brands, account for almost 80% of the annual sales at Brown-Forman. The American leading producer of spirits and wines operates through more than 40 brands worldwide in over 170 countries. In addition to the iconic Tennessee whiskey, some other brands in the company’s portfolio, such as Old Forester, Herradura and Early Times, have also been around for more than a century now.

As described below, the company delivered an annual free cash return between 7% and 15% over the last 15 years.

Disclosure: The mention of any security in this article does not constitute an investment recommendation. Investors should always conduct careful analysis themselves or consult with their investment advisors before acting in the financial market. We own shares of Clorox.

Not a Premium Member of GuruFocus? Sign up for a free 7-day trial here.
Rating: 5 / 5 (3 votes)
1 Comments
Write for GuruFocus
Submit an article
How to use GuruFocus - Tutorials What Is in the GuruFocus Premium Membership? A DIY Guide on How to Invest Using Guru Strategies GuruFocus New Features