Warren Buffett: Cash Is King, Especially in Times of Crisis 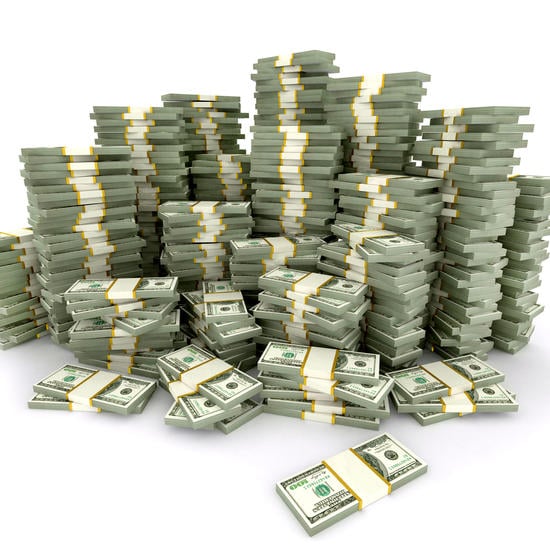 The financial crisis of 2008 is starting to seem like a distant memory. The crisis started more than ten years ago now, and since then, the world has changed significantly.

The new regulations that have been introduced over the past decade, as well as the willingness of central banks to step in and tame markets before they get out of control, have reduced the chances of the same thing happening again.

However, while it is unlikely that we will see a repeat of the credit boom and bust that took place in the mid-2000s, it is highly probable that there will be another financial meltdown at some point in the next few decades.

With this being the case, it is essential not to forget crisis management. Or, to put it another way, investors should always be prepared for the next crisis, no matter what.

For advice on this subject, we can look to the Oracle of Omaha,

For the past six decades, Buffett's investment strategy has been based on a core of risk reduction principles. With every single investment he makes, he starts by asking the question, "how much can I lose?" It's the same with Berkshire Hathaway (

BRK.A, Financial) (BRK.B, Financial). The conglomerate is built in a way that reduces risk as much as possible for its shareholders.

The best way to reduce risk is with cash, and this is something Buffett has taken to extremes over the past few decades. He likes to keep at least $20 billion on Berkshire's balance sheet to cover potential insurance losses. He also saves cash in bull markets to take advantage of bear markets when they eventually emerge.

That's just what happened in 2008. Buffett's large cash balance not only insulated Berkshire from the broader market turmoil, but it also gave the group optionality to take advantage of others' weaknesses. Buffett explained this principle in a meeting with the University of Maryland students in November 2013:

"BRK always has $20 billion or more in cash. It sounds crazy, never need anything like it, but some day in the next 100 years when the world stops again, we will be ready. There will be some incident, it could be tomorrow. At that time, you need cash. Cash at that time is like oxygen.

When you don't need it, you don't notice it. When you do need it, it's the only thing you need. We operate from a level of liquidity that no one else does. We don't want to operate on bank lines.

Something like that will happen maybe a couple of times in your lifetime. Two things when it happens again – don't let it ruin you, and if you have money/guts, you'll have an opportunity to buy things at prices that don't make sense. Fear spreads fast, it is contagious. It doesn't have anything to do with IQ. Confidence only comes back one at a time, not en masse. There are periods when fear paralyzes the investment world. You don't want to owe money at that time, and if you have money, then you want to buy at those times. Be greedy when others are fearful and fearful when others are greedy."

This advice is just as relevant today as it was in 2013, perhaps even more so. Holding cash gives you options and freedom. You might miss out on some market gains in a bull market, but how can you put a price on cash's optionality in a recession?

While it might be painful to hold a lot of cash in the short term, it will undoubtedly pay off for patient, long-term investors.

Also check out:
Not a Premium Member of GuruFocus? Sign up for a free 7-day trial here.
Rating: 5 / 5 (4 votes)
1 Comments
Write for GuruFocus
Submit an article
How to use GuruFocus - Tutorials What Is in the GuruFocus Premium Membership? A DIY Guide on How to Invest Using Guru Strategies GuruFocus New Features