3 Deep-Value Stocks for the Bear Market 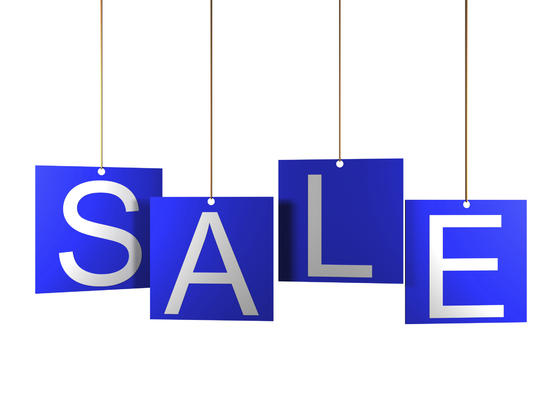 After recent market declines, a handful of stocks have now fallen into bargain-basement territory. When I say bargain basement, I mean these stocks have fallen below their net-net investment value. This was defined as being in bargain territory by the father of value investing, Benjamin Graham.

Here are five stocks that, in my opinion, currently stand out as being attractive investments in bargain-basement territory. Keep in mind, this should only be considered as a starting point for further research, as I have not conducted financial due diligence on each business.

The first company on my list is Flotek Industries Inc. (

FTK, Financial). With a market capitalization of around $60 million at the time of writing, this company is the biggest business in this article.

Flotek develops and supplies chemistry and services to the oil and gas industries and produces chemical compounds for other sectors such as cosmetics, food and beverages.

In 2019, the company generated total revenues of $119 million and made a net operating loss of $32 million. Despite this loss, the business ended the year with $100 million of net cash on the balance sheet.

Thanks to this strong cash position, Flotek ended 2019 with total liabilities of $59 million and current assets of $152 million, giving a net net working capital value of $93 million. Shareholder equity at the end of 2019 was $173 million, giving a book value per share of $2.99.

DSWL, Financial) is another business that also qualifies for the net net working capital bucket.

At the time of writing, the stock has a market capitalization of around $37 million, so this is a micro-cap stock, which may mean that it is too risky for some investors to get involved with.

The company manufactures and sells injection-molded plastic parts and components and provides manufacturing services for other original equipment manufacturers.

Still, the company looks cheap to me. Is it currently trading with a negative enterprise value of around $1 million. In 2019, it recorded revenues of $67 million and an operating profit of $500,000.

Deswell ended its most recent fiscal quarter with $38 million of net cash on the balance sheet. The overall book value per share at the end of calendar Q3 2019 was $5.29, compared to the current share price of $2.32.

At the end of September 2019, the company had total liabilities of $19 million compared to overall current assets of $72 million. That suggests a net net working capital figure of $53 million, compared to Deswell's current market capitalization of $37 million.

The final company in this article is steel processing business Friedman Industries Inc. (

Friedman reported revenues of $182 million in its last fiscal year. For the quarter ended Dec. 31, 2019, the company reported a net cash balance of $22 million. Overall shareholder equity at the end of 2019 was $70 million compared to a market capitalization of $33 million at the time of writing.

The net net value here is around $55 million, which, with around seven million shares outstanding, suggests about the net net value per share is $7.85 -  significantly above the company's share price of $4.60 at the time of writing.

Friedman has just recently declared a cash dividend of 2 cents per share, which is "the Company's 193rd consecutive quarterly cash dividend."

Once again, I need to caution that this is a micro company with a limited number of shares changing hands every day. Indeed, the average daily volume for the past three months is just 10,000.