Match: An Impressive Start to 2020

A look at the company's 1st-quarter results 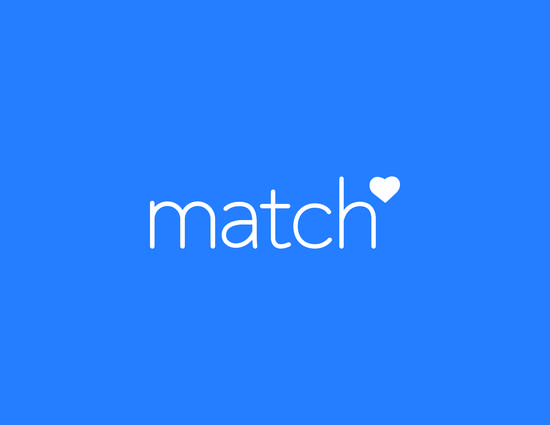 MTCH, Financial) reported results for the first quarter of fiscal 2020 earlier this month.

Revenue for the period increased 17% to $545 million (up 19% in constant currencies), with North America sales up 11% and International sales up 26%. Growth in the quarter reflects mid-teens growth in subscribers, along with a small tailwind from an increase in average revenues per user (ARPU), which increased 3% in constant currencies. As shown below, growth for Match Group continues to be driven by Tinder, offset by stagnation amongst its remaining brands (as a whole).

The company saw two notable changes in customer behavior as a result of the pandemic. First, they saw higher user engagement, most notably among its younger customers: “The average number of daily messages in April was 27% higher than during the last week of February, and for users under the age of 30 it was 35% higher.” As noted in the shareholder letter, “singles are increasingly turning to our products to find solace, comradery, relationships and a sense of normalcy.”

But despite higher engagement, the company experienced a lower level of new users signing up and a lower propensity to pay (conversion), particularly among older users in densely populated markets like New York City and London that have been meaningfully impacted by the pandemic – likely a reflection of the fact that paying to improve your chances of finding a match is less valuable when you can’t actually go out on a date (when bars and restaurants are closed).

Given the unexpected change in business trends experienced in March, with revenues up 14% year over year compared to roughly 20% growth in January and February, expenses outpaced revenue growth in the quarter. As a result, adjusted Ebitda increased 11% to $172 million, with margins contracting 190 basis points to 31% (adjusted for costs associated with the pending separation from IAC and higher legal expenses, margins would’ve been roughly flat year over year). Notably, management called out a benefit from the pandemic from a more accommodating advertising environment, which could result in higher advertising spend in the coming months:

“As a result of the crisis, many advertisers have left the market, leading rates to decline and making our ad spend more effective… The reality is that advertisers have pulled back very significantly in a lot of places and the returns we’re seeing on our marketing are incredibly strong right now… Therefore, we’re planning to continue spending where we see solid opportunities to drive subscriber growth even at the expense of near-term margin.”

At quarter-end, Match had $800 million in cash and $2.1 billion in long-term debt, with trailing 12-month net leverage of 1.7 times. Following the planned separation from IAC/InterActiveCorp. (

IAC, Financial), Match is expected to have net leverage of nearly 5 times – higher than originally anticipated (roughly 4.2 times) given the impact from the pandemic. While the pace of deleverage is likely to be slower than originally believed as well, management anticipates that net leverage will decline to under 3 times within 18 months after the separation.

Against a difficult macroeconomic backdrop, the strength and resiliency of Match’s business was on full display in the first quarter. The company saw continued growth in users and ARPU from established brands like Tinder, along with product improvements that will sustain growth at emerging brands like Hinge (and put it in a position to effectively monetize those brands).

As I noted in a previous discussion of Match Group, the company has a long runway ahead:

“The flipside of the coin is that Match, the global leader, only has ten million paid subscribers in a global addressable market that is north of half a billion people. Even at 10% penetration of a growing online dating market over the long run, that leaves a lot of headroom for growth. Combine that with more effective monetization efforts (like a la carte products) and the company could see its business expand dramatically over the next decade. In summary, I can see the rationale for investing in Match at this price. If management can execute on the global plans that they’ve articulated, the stock will prove to be undervalued.”

Since then, the broader stock market and Match have both moved higher. Today, Match is at a price that’s nearly 20% higher than where it traded in late March.

Unfortunately, I did not buy the stock. I think this is a high-quality business with a bright future ahead. I want to own it – but only at a reasonable price. For now, I’ll remain on the sidelines.