Top Insider Buys Highlight for the Week of Oct. 16

Insiders load up on Citigroup, Carnival, Eastern Bankshares and Amrep 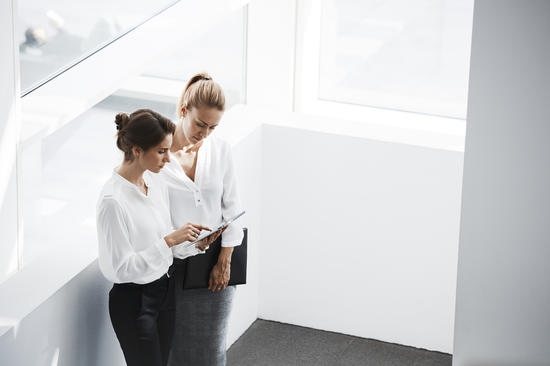 The largest insider buys this week were in Citigroup Inc. (

Citigroup is an American banking and financial services corporation. The company owns Citicorp, the holding company for Citibank, and several other international subsidiaries. The company is also a component of the S&P 100. The company has a market capitalization of $148.06 billion; as of Oct. 16, it traded at $110.13.

Carnival is a British-American cruise operator and currently the world's largest travel leisure company. The company has a combined fleet of over 100 vessels across 10 cruise line brands. It is the only company in the world to be listed on both the S&P 500 and FTSE 100 indexes. The company has a market capitalization of $10.33 billion; as of Oct. 16, it traded at $12.07.

On Oct. 16, Carnival announced that Germany-based AIDA cruises will resume cruise operations in Italy on Oct. 17, becoming the second brand under the corporation to resume sailing. This follows the return of Italy-based Costa Cruises in early September. This resumption in service is part of a gradual approach by the company to restart operations regionally with limited itineraries and adjusted passenger capacities with enhanced health protocols in coordination with government and health authorities due to the Covid-19 pandemic.

Eastern Bankshares is an American financial services company that serves as the stock holding company for Eastern Bank, which has more than 110 locations serving communities in eastern Massachusetts, southern New Hampshire and Rhode Island. As of June 2020, the company had approximately $14 billion in total assets. The company has a market capitalization of $2.4 billion; as of Oct. 16, it traded at $11.91.

On Oct. 14, Eastern Bankshares announced it completed the mutual to stock conversion of Eastern Bank Corp. and the offering of common stock of the company. The company sold 179,287,828 shares of common stock at $10 per share in the offering, totaling proceeds of approximately $1.79 billion. The company's stock began trading on the Nasdaq Global Select Market under the symbol EBC.

Amrep is an American land development and media services company that operates through two subsidiaries, AMREP Southwest Inc. and Kable Media Services Inc. The company purchased 55,000 acres of land just north of Albuquerque, New Mexico, shortly after its incorporation and dubbed the new town Rio Rancho, New Mexico. The company is also a component of the Russell Microcap Index. The company has a market capitalization of $52.28 million; as of Oct. 16, it traded at $13.80.

For the complete list of stocks that were bought by their company executives, go to insider trades.