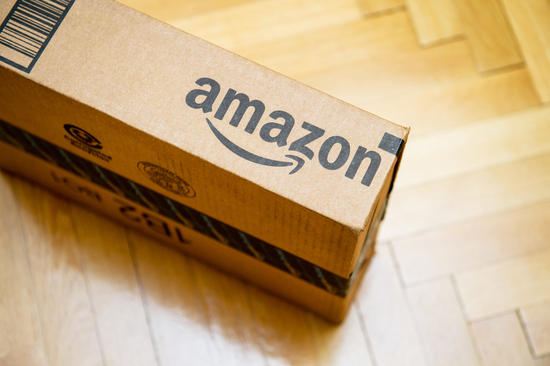 AMZN, Financial) had a record-breaking 2020 holiday season, which is defined in the sales world as the period from Nov. 1 to Dec. 24.

Although Amazon issued its annual post-holiday press release, the report lacked key information such as number of shoppers, items ordered and average amount of money spent per customer.

Amazon has extended its return period for holiday season. Products bought between Nov.1 and Dec. 31 can be returned before Jan. 31 without any cost.

In order to help independent businesses increase their sales on the marketplace, the company invested as much as $18 billion. In addition, the online retailer allocated more than $100 million toward promotional and marketing activities of small and medium-sized businesses. The company said that it incurred operational costs to the tune of $5 billion from the start of the pandemic for independent businesses. In a blog post, Amazon said:

"We invested billions of dollars to help small- and medium-sized businesses continue to grow and to help keep employees safe and deliver products to customers - including more than $2.5 billion in bonus pay to front-line workers."

FDX, Financial) ground delivery network for managing Prime shipments, citing a decline in FedEx's ground delivery service performance in times when holiday shipments were huge. This left the sellers with the option of using either Amazon's own network or one of company's other delivery partners.

Amazon's stock has been moving up thanks to the robust logistical improvements it brought to tackle the enormous numbers this holiday season. This will bear a positive impact on the company's long-term growth. Amazon has been pushing to build a strong delivery network in the last few years, given the fact it wants to avoid widespread delays, especially during the holiday season.

To accelerate holiday deliveries to Prime members worldwide, Amazon incurred huge shipping expenses. Going further back, the company experienced shipping charges to the tune of $15 billion during the third quarter, which was 57% higher compared to the same quarter last year. Annual shipping costs will most likely surpass $50 billion.