4 Entertainment Companies Outperforming the S&P 500 in 2020

Stocks with high profitability as investors prepare for the New Year 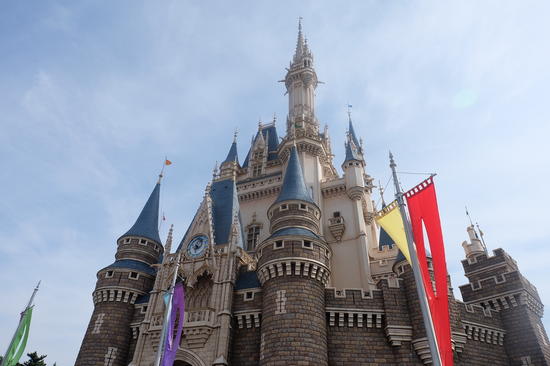 U.S. stock markets wavered around all-time highs on the heels of the U.K. approving the University of Oxford and AstraZeneca PLC's (

AZN, Financial) new Coronavirus vaccine for emergency use in the country.

The approval comes as Covid-19 cases continue climbing in the U.K and the U.S. According to a CNBC analysis of John Hopkins University statistics, U.S. Coronavirus cases are increasing over 180,000 per day based on a seven-day average. Given the continued surge in cases, governments heightened lockdown orders ahead of the New Year.

Thus, as investors approach the beginning of 2021, here are four entertainment companies to consider that outperformed the S&P 500 index in 2020: Charter Communications Inc. (

Shares of Charter Communications traded around $657.84 on Dec. 30, outperforming the S&P 500 benchmark over the past year by approximately 21.69%.

The Connecticut-based company provides television, internet and phone services across the U.S., with brands including Spectrum Business. GuruFocus ranks Charter's profitability 7 out of 10 on the back of profit margins and returns outperforming over 76% of global competitors.

Gurus with large holdings in Charter include Dodge & Cox and

Shares of Walt Disney traded around $182.43 on Dec. 30, outperforming the benchmark by approximately 7.19% over the past year.

The Burbank, California-based entertainment giant operates theme parks around the globe and broadcasting networks like ESPN. GuruFocus ranks Walt Disney's profitability 7 out of 10 driven on an operating margin that outperforms over 64% of global competitors.

Gurus with large holdings in Walt Disney include

The San Francisco-based company develops audio and surround sound for cinema, broadcast, home audio systems and in-car entertainment systems. GuruFocus ranks the company's financial strength 9 out of 10 on several positive investing signs, which include a double-digit Altman Z-score and an interest coverage ratio that outperforms over 88% of global competitors.

GuruFocus ranks the Los Gatos, California-based streaming giant's profitability 9 out of 10 on several positive investing signs, which include a 4.5-star business predictability rank and an operating margin that has increased approximately 18% per year on average over the past five years and is outperforming over 87% of global competitors.