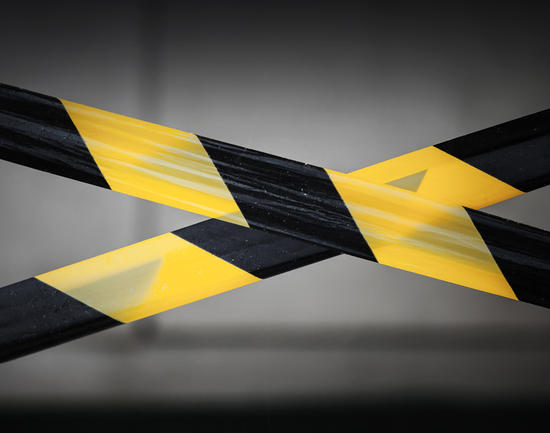 The deal is expected to rake in nearly $760 million, giving the company - which will be listed on the NYSE under the symbol "ME" - a market value of $3.5 billion. Of the gross proceeds, $250 million will come from several well-known investors, including Sir Richard Branson, head of the Virgin Group.

Investors are likely to be enticed by the rapid growth in the market for consumer DNA testing. More than 26 million people have taken an at-home ancestry test, according to a 2019 report from MIT Technology Review. What's more, the overall DNA kit market is forecasted to reach more than $2.7 billion by 2030, according to Transparency Market Research. The Internet has made it simple to access direct-consumer DNA companies, which has increased their ability to provide saliva collection testing kits.

But hurdles remain, and most center on privacy - that is, who besides the consumer will see test results and how they will use them. A genetic test in the doctor's office is protected by HIPAA laws. The consumer genetic testers have their own privacy policies, and most commit to the best practices laid out by the Future of Privacy Forum.

However, there are still plenty of loopholes with these independent policies. In fact, In one 2018 study of DTC genetic testing companies' privacy policies, Vanderbilt University researchers found that 71% of companies used consumer information internally for purposes other than providing the results to consumers, according to an article in Consumer Reports. Sixty-two percent said they use data for internal research and development, while 78% said they provided genetic information to third parties in de-identified or aggregate forms without additional consumer consent.

In 2019, the Pentagon advised members of the U.S. military not to use commercial DNA testing kits because they could be a security concern, but didn't get into the specifics.

There are also fears that DNA results could affect your health insurance. Companies could deny coverage or increase premiums for individuals whose DNA showed they are susceptible to Alzheimer's or heart disease, for example.

DNA test access by law enforcement is also a rising worry. How much access to DNA test results should police and investigators have? Hackers could be another problem. In 2018, DNA testing site MyHeritage suffered a breach of 92 million usernames and passwords, reported Comparitech.

As the public becomes more aware of the pitfalls of providing their DNA to industry members governed by few regulations, will they become more reluctant to buy tests? I think investors should be somewhat concerned that a little over a year ago, CNBC reported that the public had soured some on at-home DNA tests, noting that 23andMe was laying off about 100 of its staff. CEO Anne Wojcicki said that besides privacy issues, the slowdown could have been caused by the lack of repeat customers.

On the other hand, DNA information could be a valuable tool in helping pharma companies to develop solutions that target specific diseases. For instance, 23andMe's therapeutics development enterprise has R&D deals with GlaxoSmithKline (GSK) and Spanish firm Almirall SA (XMAD:ALM) that give the latter the rights to a specific monoclonal antibody with the potential to address multiple inflammatory and dermatology diseases.

Disclosure: The author has no positions in any of the companies mentioned in this article.