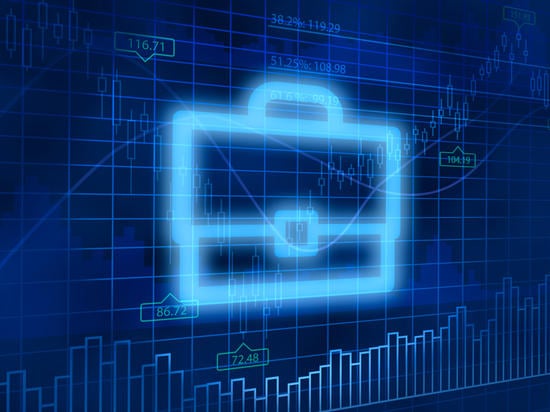 Li Lu (Trades, Portfolio) and his hedge fund Himalaya Capital often fly under American investors' radars. This is understandable as, until recently, Li didn't invest in the United States. His fund focused only on opportunities listed in China and Hong Kong. As these holdings are not required to be disclosed to U.S. regulatory authorities, it wasn't easy for Americans to see what he was buying.

Himalaya Capital Investors has produced an annual return of more than 20% since its founding in 1998. It's also the only hedge fund that we know of that can count

Charlie Munger (Trades, Portfolio) as an investor. Munger has said that his investment in Li's funds is one of a handful that he holds personally, alongside his investments in Berkshire Hathaway (BRK.A, Financial) (BRK.B, Financial) and Costco (COST, Financial).

More recently, Himalaya started investing in the U.S. This meant that, like other fund managers with more than $100 million of U.S. assets under management, the hedge fund had to report its holdings to the Securities and Exchange Commission via a 13F filing. However, like all 13Fs, the report only details U.S. equity holdings. It does not provide foreign stock ownership details or offer any information related to non-equity positions.

Himalaya filed its first 13F for the first quarter of 2020. In it, the hedge fund reported $1.3 billion of investments. They may have been taking advantage of the March market sell-off to buy stocks at knock-down valuations.

Since then, the team has expanded the portfolio. According to the report for the quarter ended Dec. 31, 2020, Himalaya had a U.S. portfolio value of $1.8 billion.

Two new holdings were added to the portfolio in the fourth quarter of last year, complementing the existing four holdings acquired over the rest of 2020. The four stocks that featured in the portfolio at the end of September were Micron Technology (

These were joined by Apple (

AAPL, Financial) and Pinduoduo (PDD, Financial) in the three months to the end of December. These two final holdings were worth $101 million and $65 million, respectively, at the end of 2020. The largest holding in the portfolio with a 48% portfolio weight was still Micron.

Pinduoduo is a relatively small position in a portfolio accounting for less than 4% of the holdings profiled in the 13F. The company is the newest Challenger to China's other e-commerce giants. The company sets itself apart with incredible discounts and heavy social media use. Customers can use sites like China's WeChat to invite friends and family to buy products as a group. The bigger the group of buyers, the lower the discount.

Capitalizing on customers' bargain hunting desires has helped the group achieve 683 million active users and over 50 million orders a day. But this growth has not yet translated into profit. The company offers customers cash subsidies to make discounts more attractive, which it then records as sales and marketing fees. That means costs are incredibly high. Its most significant revenue stream is advertising and promotions paid for by its sellers, which account for around 90% of revenues.

Only time will tell whether or not this business model is sustainable for the company, just like for many other companies that sacrifice profits for phenomenal growth. However, with the stock up more than 700% since its IPO in August 2018, it looks as if the market believes it can succeed.