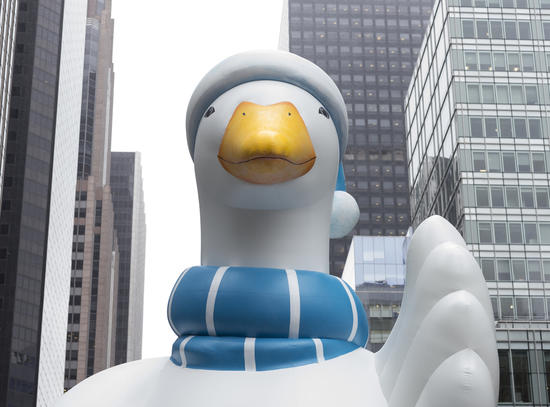 American insurance company Aflac Inc. (AFL) has been a big winner in Japan, which is one of the world's most demanding markets.

Aflac is also a big winner on Wall Street. The company enjoys a hefty net margin, a positive economic profit (calculated as return on invested capital minus weighted average cost of capital) and moderate earnings and revenue growth. Its stock price has outperformed the S&P500 over the long term. Below are Aflac's Key financial metrics:

Aflac did all those by devising a powerful strategy. It identified and exploited a market niche within the insurance industry: supplemental health and life insurance. For years, local insurance giants neglected this market niche, believing it was too small to be profitable. Foreign insurers also thought the market was too costly to tap due to strict government regulations.

But that wasn't the case with Aflac. Already a leader in supplemental medical insurance in the U.S. at the time, the company entered the Japanese market in 1974 by forging several strategic alliances with domestic insurers, including the second-largest insurer, Daichi Mutual Insurance, and Japan Post Holdings (

Aflac was among the first insurance companies to introduce the "insurance ladies," that is, they recruited women to sell insurance door-to-door, a program modeled after Avon's "cosmetic ladies." The company determined that this method was more suitable for selling personalized products and services in highly networked societies like Japan (as opposed to the U.S., which emphasises individualism).

Aflac Japan was also among the first companies to take advantage of a 1996 law that allowed insurance companies to sell policies online and by mail. The rest is history. Over time, favorable demographics, deregulation and strategic alliances with domestic insurers turned Aflac Japan's market niche into a mass market, handsomely rewarding its investors with a generous dividend and equity gains.

The bottom line is that there is profit to be made in neglected markets, provided that product developers and marketers come up with the right partnerships, product attributes and marketing campaigns to exploit them.