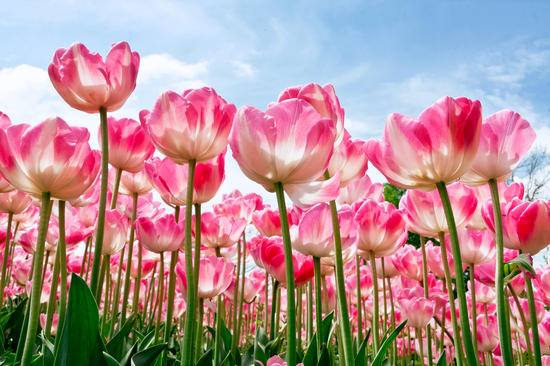 GuruFocus founder Dr. Charlie Tian went live today to present members with a look at some of the new operating data that has been added to the website alongside covering several topics that were briefly mentioned during last month's meeting. GuruFocus was pleased to be joined by many international audience members that chimed in with great questions.

The presentation kicked off with a look at a feature that Tian promised users at the beginning of the year. For approximately 3,600 U.S.-based companies, GuruFocus now covers operational data that is extremely useful to see how competitive different companies are within their industry. Tian used Progressive Corp. (

PGR, Financial) as his first example.

It is important to note that the operating data for companies will differ as you transition between industries. Insurance companies will show different data points than retail companies, for example. As well, each of the data points can be expanded into a chart so that it can be visualized over time. Tian used Walmart Inc. (

WMT, Financial) and its change in same-store sales to highlight these features.

Tian continued on in his presentation to highlight a change that was made in the discounted cash flow calculator that can be found on each stock page. He informed members that the discount rate can now be changed instead of being a fixed number. This will give members a more accurate calculation, but Tian warned that the DCF calculator should still only be used for companies with stable and predictable cash flows.

The presentation also highlighted the addition of future growth rates based upon analyst estimates to the All-in-One Screener. This data can be useful to members looking to plan for future investments and check in on the potential growth for current holdings.

Tian's presentation closed out with an examination of insider trend data and its usefulness to investors, alongside a look at some economic indicators. Specifically, Tian looked at the comparison between the Russell 1000 Value Index and the Russell 1000 Growth Index, which he believes highlights the likelihood of value returning into favor in the near future.