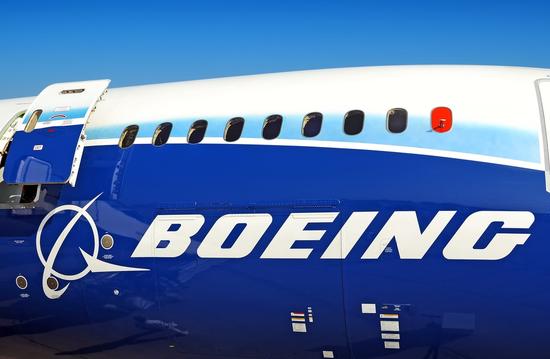 BA, Financial), a Chicago-based aircraft manufacturer, tumbled over 1% on Friday on the company's warning to 16 carriers that they address a potential electrical issue in the 737 Max airplane prior to further operations.

The announcement comes approximately five months after the 737 Max resumed service following a 20-month grounding of the airplane due to technical problems resulting in two plane crashes and over 300 casualties.

Boeing said it is working closely with the U.S. Federal Aviation Administration on the production issue and that it will inform carriers of specific tail numbers affected. The company recommended carriers to verify that a sufficient ground path exists for a component of the electrical power system.

LUV, Financial), American Airlines Group Inc. (AAL, Financial) and United Airlines Holdings Inc. (UAL, Financial) removed 30, 17 and 16 737 Max airplanes from their schedules. Additionally, American Chief Operating Officer David Seymour said in a memo to employees that Boeing traded the issue to a "production change" made in the installation process occurred prior to the March 2019 grounding, though the issue is not related to the system failure that resulted in the fatal crashes.

Shares of Boeing traded at an intraday low of $249.44, down approximately 2.1% from Thursday's close of $254.88 following its electrical issue warning. Despite this, the stock remains fairly valued based on Friday's price-to-GF Value ratio of 1.05.

GuruFocus ranks Boeing's financial strength 3 out of 10 on several warning signs, which include a low Piotroski F-score of 1 and a weak Altman Z-score of 1.27.

Gurus with large holdings in Boeing include the