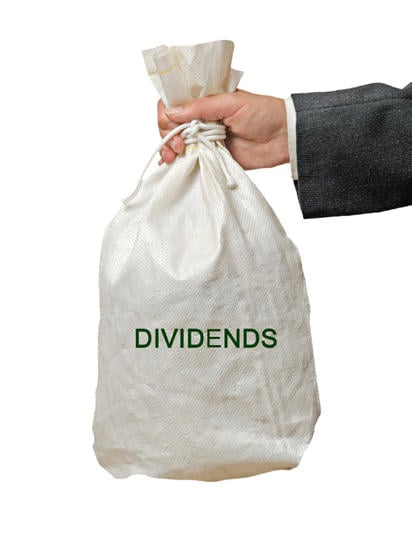 According to the Upcoming Special Dividends page, a Premium feature of GuruFocus, three stocks that have upcoming lump sum cash payments during the second quarter are Momo Inc. (

A special dividend represents a cash payment to shareholders that occur outside of a company's regular distribution schedule. Such dividend payments are generally larger than the routinely-paid dividend and are often tied to specific windfall events.

Several reasons why a company's board of directors may wish to declare a special dividend include exceptionally strong company earnings, asset sales, spinoffs or changes to a company's financial structure.

MOMO, Financial) traded around $15.69 on Friday, showing that the stock is significantly undervalued based on a price-to-GF Value ratio of 0.48.

Momo provides mobile-based social networking services that enable users to expand social relationships based on location and interests. The Beijing-based company announced on March 25 that its board of directors declared a 64-cent special dividend per American depository receipt share, payable on April 30 to shareholders on record as of April 13 with an ex-dividend date of April 12.

GuruFocus ranks the company's profitability 7 out of 10 on the back of profit margins and returns outperforming over 72% of global competitors.

Gurus with holdings in Momo include

RMBI, Financial) attracts general public and brokered deposits and invests the funds primarily in loans secured by commercial and multifamily real estate. The Indiana-based company announced this week that its board of directors declared a 50-cent special dividend payable on May 5 to shareholders on record as of April 21, with an ex-dividend date of April 20.

CEO Garry Kleer said in a statement that the special dividend is "consistent with sound capital management strategies" while preserving the company's growth.

According to GuruFocus, Richmond's cash-to-debt and debt-to-equity ratios underperform over 65% of global competitors, suggesting moderately-high use of financial leverage. Despite this, the company has a high Piotroski F-score of 8 on the back of increasing returns on assets, net margins and asset turnover year over year.

According to GuruFocus, Goldman Sachs BDC's debt ratios underperform over 55% of global competitors.

Not a Premium Member of GuruFocus? Sign up for a free 7-day trial here.
Rating: 5 / 5 (1 votes)
1 Comments
Write for GuruFocus
Submit an article
How to use GuruFocus - Tutorials What Is in the GuruFocus Premium Membership? A DIY Guide on How to Invest Using Guru Strategies GuruFocus New Features