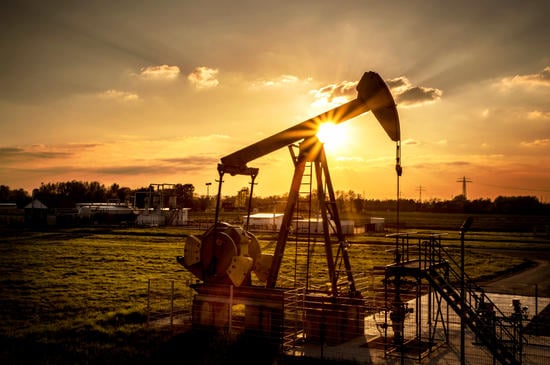 Founded in 1930, the San Francisco-based investment firm takes a classic long-term value approach, steering clear of popular companies that trade at premium prices. Rather, it prefers to conduct in-depth research into companies trading at low valuations that have promising earnings and cash flow growth prospects.

Having slimmed the stake for the past several quarters, GuruFocus Real-Time Picks, a Premium feature, show the firm sold 7.7 million more shares of the Houston-based energy company on March 31, which had an impact of -0.11% on the equity portfolio. The stock traded for an average price of $17.90 per share on the day of the transaction.

Dodge & Cox now holds a total of 44.5 million shares, which represent 0.63% of the equity portfolio. GuruFocus estimates the firm has lost 65.15% on the investment since establishing it in the second quarter of 2013.

The holding company for oil and gas producer Apache Corp. has a 6.57 billion market cap; its shares were trading around $17.23 on Tuesday with a forward price-earnings ratio of 8.89 and a price-sales ratio of 1.48.

The GF Value Line suggests the stock is fairly valued based on its historical ratios, past performance and future earnings projections.

The valuation rank of 8 out of 10, however, leans more toward undervaluation.

On Feb. 24, Apache released its fourth-quarter and full-year 2020 results. It posted an adjusted loss of 5 cents per share on $1.2 billion in revenue for the quarter.

For the year, it recorded an adjusted earnings loss of $1.08 per share on $4.4 billion in sales.

In a statement, President and CEO John Christmann said the results were "a positive conclusion to a challenging year."

"Commodity prices held firm, and we executed well on our production, capital spending and costs objectives while also delivering promising exploration results internationally," he said. "Apache acted quickly and decisively in the face of the extreme market conditions early in 2020. Within three days of the March 9 oil price crash, we took aggressive and necessary measures to protect our financial position. As a result, we were able to absorb significant revenue losses relative to our original plan without further leveraging our balance sheet."

On March 1, Apache announced the completion of its new holding company structure, with APA becoming its parent company. While Apache now operates as a subsidiary under the new name, the ticker remains the same.

GuruFocus rated APA's financial strength 2 out of 10 on the back of a Sloan ratio indicative of poor earnings quality. As a result of issuing approximately $230 million in new long-term debt over the past three years, the company has poor interest coverage.

The Altman Z-Score of -1.6 warns the company could be in danger of going bankrupt if it does not improve its liquidity position. The return on invested capital is also being eclipsed by the weighted average cost of capital, meaning it is struggling to create value.

The company's profitability fared a bit better with a 5 out of 10 rating. While the operating margin is strong, APA's returns are negative and underperforming a majority of competitors. It also has a low Piotroski F-Score of 3, which implies business conditions are in poor shape. As a result of recording a loss in operating income and declines in revenue per share over the past several years, APA's predictability rank of one out of five stars is on watch. According to GuruFocus, companies with this rank return an average of 1.1% annually over a 10-year period.

Other energy stocks the firm held as of Dec. 31 included Occidental Petroleum Corp. (