LUV, Financial) reported before the opening bell on Thursday it swung to a profit in the first quarter.

The Dallas-based airline posted an earnings loss of $1.72 per share for the three months ended March 31, exceeding the $1.85 loss Refinitiv analysts were anticipating. Revenue declined 51.5% from the prior-year quarter to $2.05 billion, missing expectations of $2.07 billion by a slim margin.

Net income of $116 million, which was up from a $94 million loss a year ago, was driven by more than $1 billion in federal aid that offset its labor costs. 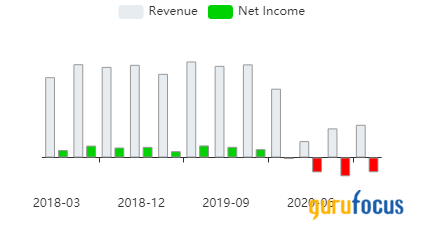 Revenue per available seat mile, an industry-specific metric, was 8.86 cents, a decrease of 26% as compared to a year ago. 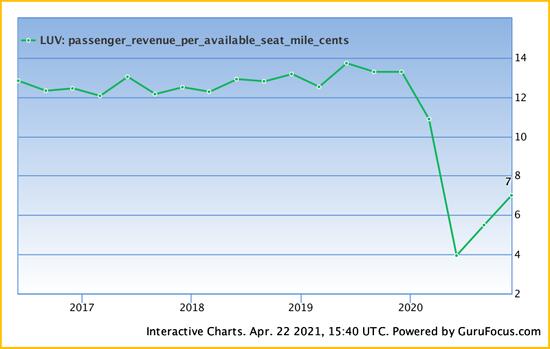 In a statement, Chairman and CEO Gary Kelly noted the company "benefited from temporary cost relief as a result of PSP Extension proceeds, which offset a portion of salaries, wages and benefits expenses."

"We remain grateful for this much-needed federal payroll support on the heels of substantial losses in 2020, and ongoing non-GAAP losses in first quarter 2021," he said. "The payroll support from the federal government has allowed Southwest to preserve its 50-year history without involuntary layoffs or furloughs, an achievement unprecedented in the U.S. airline industry."

An increase in booking trends and cost outlook also helped the company trim its cash burn. In March, Southwest saw average core cash burn of $9 milllion per day and approximately $13 million per day in the first quarter.

Looking ahead, the airline hopes to reach breakeven core cash flow by June as it plans to increase the number of flights during the peak spring and summer months as more people get Covid-19 vaccinations and tourist attractions reopen.

"While the pandemic is not over, we believe the worst is behind us, in terms of the severity of the negative impact on travel demand," Kelly said.

With a $37.46 billion market cap, shares of Southwest were up over 2% on Thursday morning at $63.41. GuruFocus estimates the stock has climbed over 30% year to date. 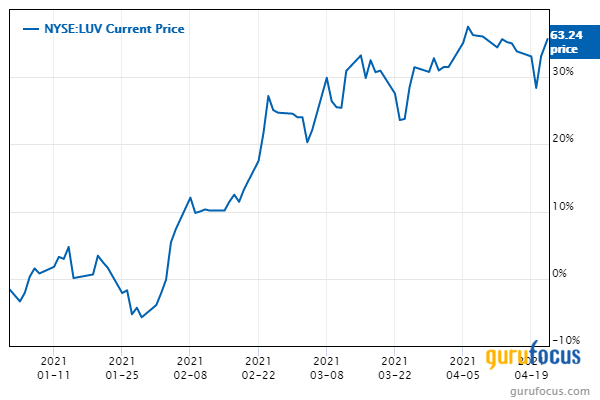 According to GuruFocus' Industry Overview, Southwest is the sixth-largest player in the transportation sector, followed by Delta Air Lines Inc. ( 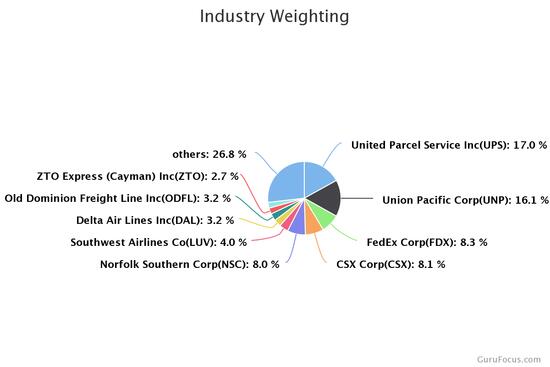