April 2021 Fed Meeting: What to Expect 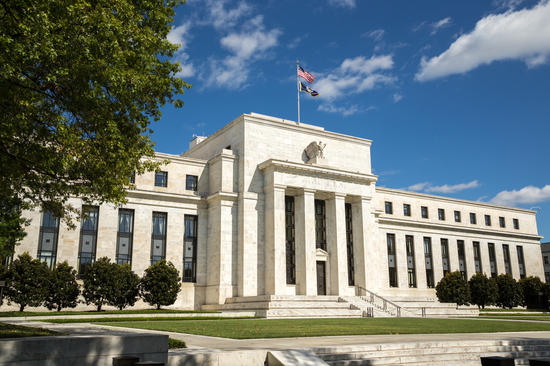 The Federal Open Market Committee is expected to reaffirm its accommodative policy when it ends its two-day meeting tomorrow, according to a research note from Deutsche Bank (

" We don't expect major policy changes at the FOMC meeting on 27-28 April despite the improving economic outlook. At the previous March meeting, the FOMC already unveiled significantly higher growth and inflation forecasts, which the most recent slew of data is justifying.

However, FOMC members have been careful to balance the brighter data with a firm commitment toward their outcome-based new strategy, which points to continued accommodative monetary policy for now."

The FOMC is a committee within the Federal Reserve System responsible for overseeing the nation's open market operations. That's the most frequent tool the central bank applies to control liquidity in the economy and interest rates to achieve its dual mandate: steady inflation and high employment (low unemployment).

Traditionally, open market operations were confined to the purchase and sale of assets with short maturity, controlling liquidity in the money market and setting the pace for short-term interest rates only.

In the aftermath of the Great Recession, open market operations were extended to the purchase and sale of long-maturity assets, controlling liquidity in the capital market and setting the pace for both short-term and long-term rates.

Every five weeks, FOMC members review dozens of economic indicators to determine how far or how close the economy is to its dual mandate and decide how to use the open market operations.

When the economy is getting closer to full employment and inflation heads above 2%, they sell assets to dry up liquidity and raise interest rates (monetary tightening).

Now, the U.S. economy is recovering from the Covid-19 recession and some inflation is edging above 2%. The FOMC may have to change course from monetary easing to monetary tightening.

The prospect of FOMC changing course has Wall Street on edge. While, in theory, open market operations are a tool to help the Fed achieve its dual mandate, in practice, they have become tools in turning risk on and off in financial markets.

We'll soon find out which way the FOMC turns the switch.