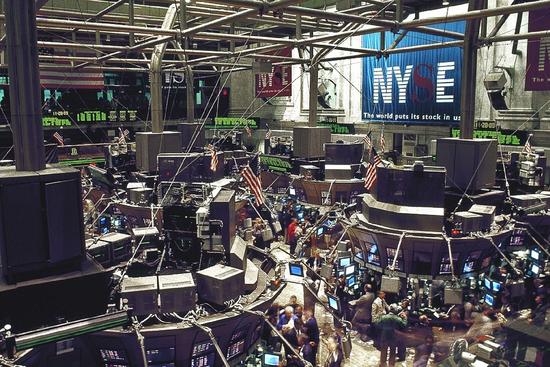 WB, Financial) fell more than 3% on Monday to $44.78 per share after the company posted its fiscal first-quarter results.

Revenue grew 42% year over year to $458.9 million. It posted earnings of 57 cents per share, beating analysts' estimates by 9 cents.

CEO Gaofei Wang had the following to say:

"Weibo's user base and engagement continued to grow from prior quarter, leveraging our effective channel investments, enriched video offerings and our strength in social distribution and hot trends. On the monetization front, we are glad to see broad-based year-over-year growth across industries and robust momentum with certain differentiated ad products, demonstrating our competitiveness in fulfilling advertiser's increasing brand plus performance needs."

Advertising and marketing revenue reached $390 million, up 42% compared to $275.4 million for the same quarter of last year.

Moreover, the company achieved income from operations of $108.6 million, representing an operating margin of 24%.