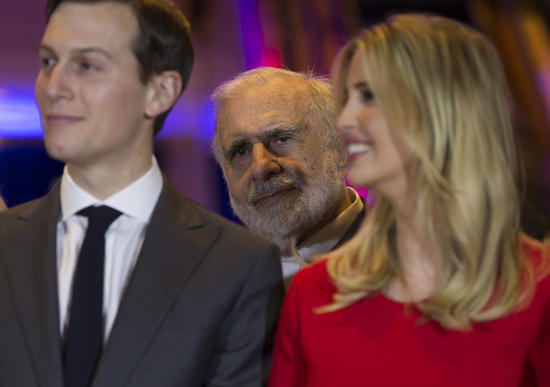 Having held the position steady for over a year,

The guru’s New York-based firm, Icahn Capital Management, is known for taking activist positions in undervalued, struggling companies and working with management to improve profitability as well as unlock value for shareholders.

According to GuruFocus Real-Time Picks, a Premium feature, Icahn sold 3.07 million shares of the Brentwood, Tennessee-based downstream energy company on May 26, impacting the equity portfolio by -0.28%. The stock traded for an average price of $21.58 per share on the day of the transaction.

His firm now holds 7.46 million shares total, which account for 0.68% of the equity portfolio and represent a 10.1% stake in the company. GuruFocus estimates the firm has lost 3.72% on the investment since establishing it in the first quarter of 2020.

The company, which owns assets in petroleum refining, logistics, asphalt, renewable fuels and retail convenience stores, has a $1.77 billion market cap; its shares were trading around $23.97 on Wednesdaywith a price-book ratio of 1.94 and a price-sales ratio of 0.22. 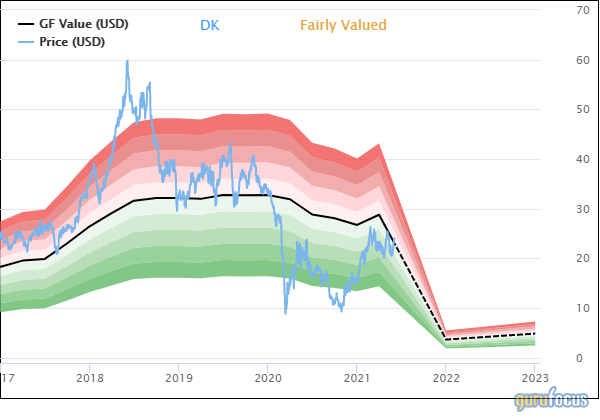 The valuation rank of 8 out of 10 leans more in favor of undervaluation, however, even though the share price is approaching a one-year high.

Delek reported its first-quarter results on May 4, posting an adjusted net loss of $125.2 million, which comes out to an earnings loss of $1.69 per share. Revenue grew from $1.8 billion a year ago to $2.4 billion. 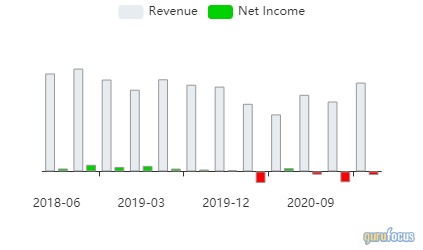 In a statement, Chairman, President and CEO Uzi Yemin commented on the company’s performance.

"Despite Winter Storm Uri, a continued challenging economic environment, and turnaround activities, we had improved EBITDA performance quarter over quarter,” he said. “Our headline earnings reflect a lower tax benefit due to improving internal forecasts and the preliminary expectation that our annual tax rate will be better than statutory rates. Our retail business continues delivering strong results with record first quarter performance providing a layer of stability and growth within the portfolio."

Icahn, who began been pursuing a shakeup of Delek’s board through CVR Energy Inc. (

CVI, Financial) earlier this year, also saw all three of his board nominees be rejected at the annual shareholder meeting in May.

GuruFocus rated Delek’s financial strength 3 out of 10. Due to issuing approximately $394.1 million in new long-term debt over the past three years, the company has weak interest coverage. The Altman Z-Score of 1.34 warns the company could be at risk of bankruptcy if it does not improve its liquidity. It also may be becoming less efficient since assets are building up at a faster rate than revenue is growing. 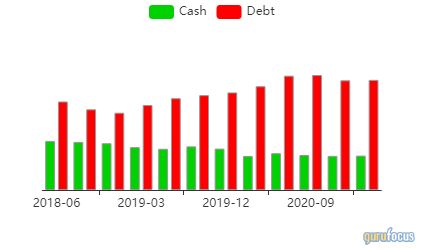 The company’s profitability fared better, scoring a 6 out of 10 rating despite having negative margins and returns on equity, assets and capital that underperform a majority of competitors. Delek is also being weighed down by a low Piotroski F-Score of 1, which indicates operations are in poor shape. As a result of recording losses in operating income as well as declining revenue per share over the past several years, the predictability rank of one out of five stars is on watch. According to GuruFocus, companies with this rank return an average of 1.1% annually over a 10-year period.

While Icahn’s firm is by far Delek’s largest guru shareholder,

Over half of Icahn’s $23.85 billion equity portfolio, which was composed of 19 stocks as of the end of the first quarter, was invested in the industrials sector. 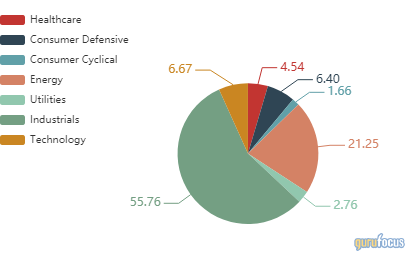