Tenneco Is on a Tear

This Carl Icahn stock has quadrupled from last year's lows, but is still very cheap 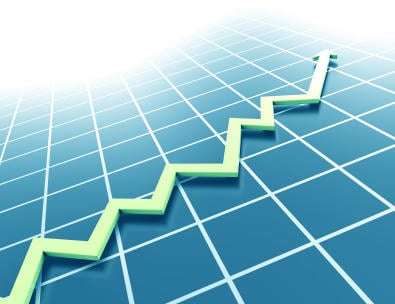 TEN, Financial) stock has quadrupled from last year's lows, and I think it's an easy double from here as the auto cycle kicks into high gear.

Carl Icahn (Trades, Portfolio) got into Tenneco via his purchase of unsecured Federal-Mogul bonds before its bankruptcy and eventually swapped them for equity as part of the company's reorganization plan. In early 2017 and after nearly a year of clashing with other Federal-Mogul shareholders, Icahn took full ownership of the company in a roughly $300 million deal.

Icahn Enterprises LP (IEP), through his indirect wholly-owned subsidiary IEH FM Holdings LLC, sealed the deal after Federal-Mogul's second-largest shareholder, Gabelli Asset Management Company, tendered 7 million shares to Icahn, providing enough shares to take over the company outright. He then sold the company to Tenneco in a transaction valued at $5.4 billion. The deal was financed through $800 million in cash and about 29.5 million shares of Tenneco common stock (of which 23.8 million shares are non-voting B shares) flowing to Icahn and Tenneco assuming debt. At the time of closing, Icahn held 9.9% of the voting stock.

The plan was to separate Tenneco into two entities (Motor Parts + Ride Performance and Clean Air + Powertrain) after amalgamation with Federal-Mogul, but that plan has been put on hold due to the pandemic. The spinoff of the two businesses from the parent is still expected to happen in 2021 and the company thinks it will result in multiple expansion for the "growth" business, which has been named "Driv."

Icahn has the right to acquire up to 15% of the common voting A shares. It appears the guru is simultaneously converting his non-voting B shares to voting shares and selling off some voting A shares while maintaining his 15% voting control in the stock.

Tenneco's capital structure is highly leveraged with just a sliver of equity (represented by the tiny green slice), carrying a large debt load (in red). Its a capital-intensive business. 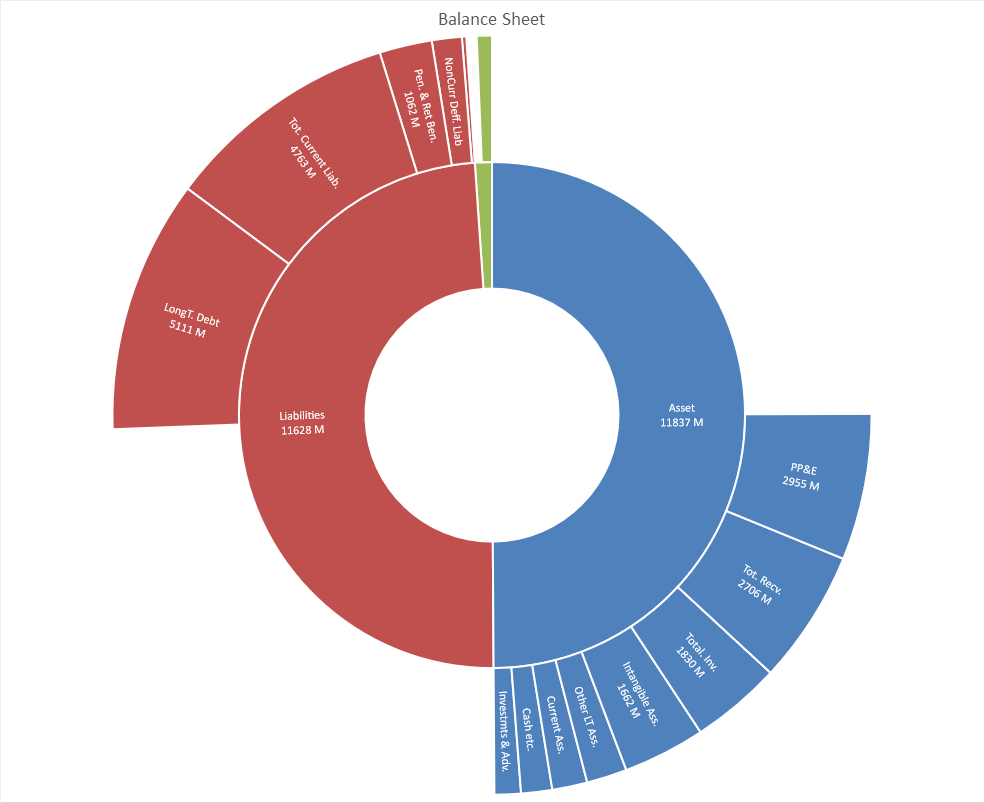 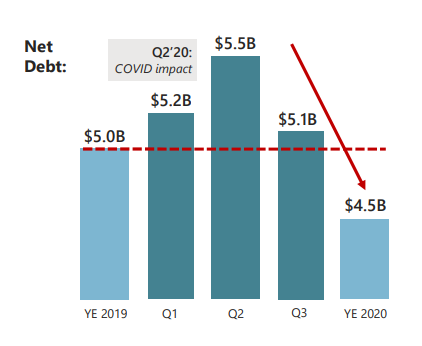 The company is also is the process of spreading out its debt maturity over a longer time frame. 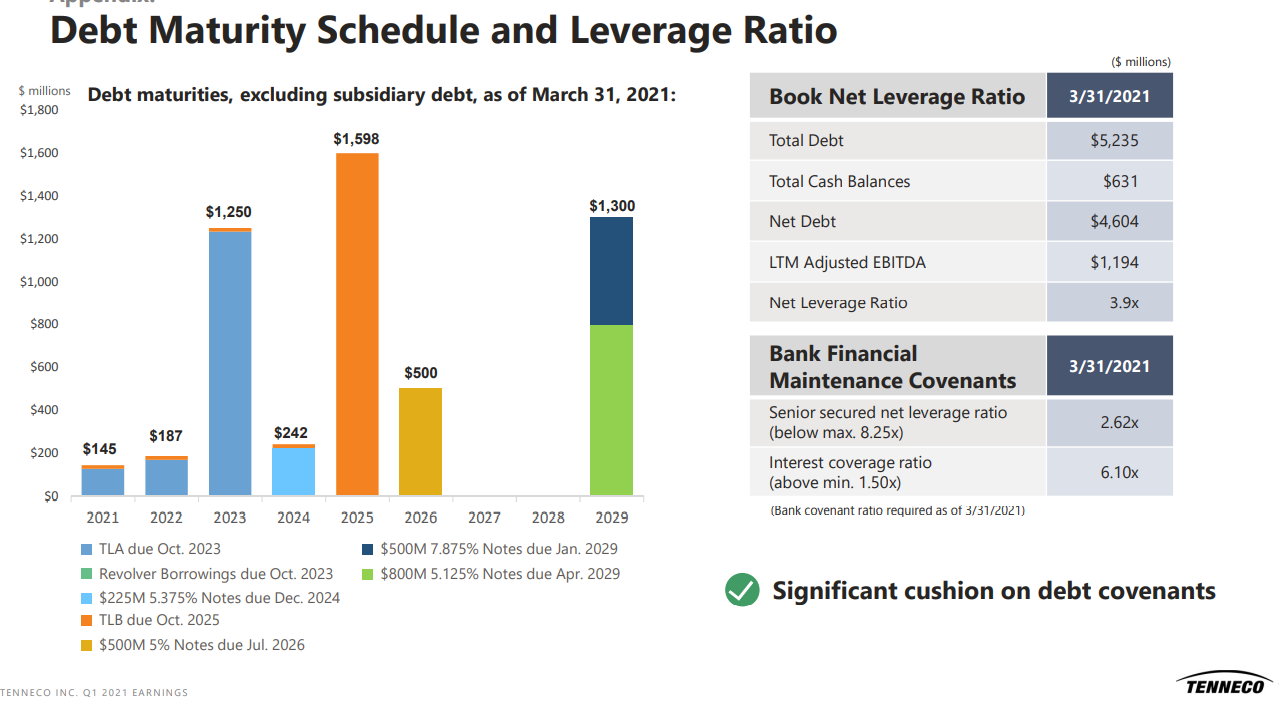 While the company's bonds are not investment-grade, they are not showing any obvious signs of distress either. 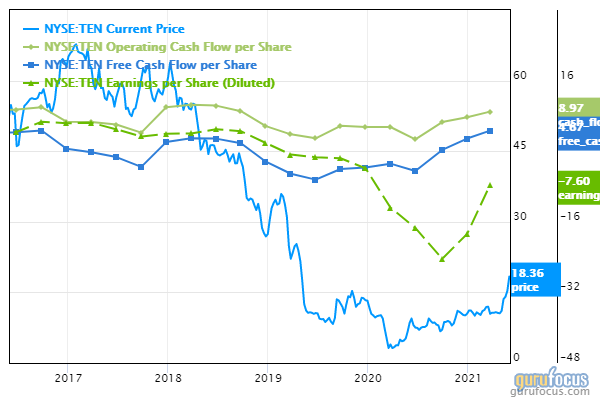 Morningstar is quite bullish on Tenneco, giving it a four-star rating( with high uncertainty) and a fair value of $31.5. We can be sure that Icahn will be driving management to deliver. While the GF Value score grades the company as significantly overvalued, it is still a good turnaround situation and can double from here. With around $9 per share in operating cash flow, the stock is selling at around 2 times. As the company continues to deleverage, the equity value will not only increase, but price multiples will expand. However, this is a highly cyclical stock and investors should plan to exit well before the cycle peaks.