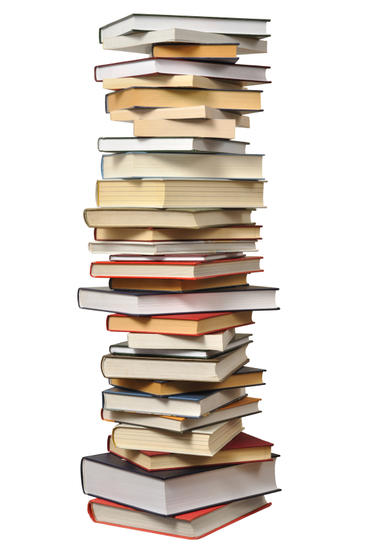 One of the so-called "big secrets" to wealth creation in investing is longevity.

Warren Buffett (Trades, Portfolio) earned more than 90% of his wealth over the past 25 years. His returns have benefited from the mathematical magic that is compound interest and his astute capital allocation.

We can summarize both of these contributing factors into one, and that is time. Compounding over a long period has enabled Buffett to increase his fortune. Meanwhile, seven decades of investment experience has taught him what works, and more importantly, what does not work, when investing in the private and public markets.

One investor Buffett looks up to is Walter Schloss. Schloss was cut from the same mold as the Oracle of Omaha. He was taught how to invest by Benjamin Graham and followed a deep value strategy all of his career.

Schloss went to work for Graham at the Graham-Newman Corporation in 1946. He left in 1955 to form his own partnership and continue to manage his own money until 2012. Like Buffett, he had nearly 70 years of investment experience.

Writing about Schloss in 1994, Buffett stated:

"I think Walter's operational style should be a lesson for us all (one Charlie has already mastered)…Walter continues to outperform managers who work in temples filled with paintings, staff, and computers. And he accomplishes this feat by rummaging among cigar butts on the floor of capitalism. It's quite a 38-year record, a tribute to Ben as a teacher, Walter as a student, and to the advantages of a free puff."

Schloss had a tremendous amount of expertise, and based on his experience, he believed that investors require at least 10 years to get acquainted with the market. Speaking in an interview with the Outstanding Investor Digest in 1989, he said, "I think the first 10 years you get kind of acquainted with what you're doing." He went on to add that during this period of learning, investors had to get used to dealing with money, putting in the hard work and making mistakes:

"…people have to be very humble about money if they want to keep it. They have to work at it. It doesn't just happen. And different children have to be treated differently. Some people are even afraid of money. My mother, for example, would have been one of the worst investors and my father was a terrible investor. And it's because they lived through fear – through the Depression. As a result, they allowed fear to make their judgments…"

Investors who just buy and hold index funds are unlikely to achieve the same level of experience. Schloss's comments seem to suggest that he believed investors need to put in the hard work uncovering undervalued securities and experience the pain of making mistakes and losing money.

Psychology is a hugely important part of designing an investment strategy, and the only way to understand one's own psychology is through trial and error. Schloss understood this. That's why he proposed a 10-year period to get acquainted with the market.

I/we have no positions in any stocks mentioned, and no plans to initiate any positions within the next 72 hours.
Rating: 5 / 5 (3 votes)
1 Comments
Write for GuruFocus
Submit an article
How to use GuruFocus - Tutorials What Is in the GuruFocus Premium Membership? A DIY Guide on How to Invest Using Guru Strategies GuruFocus New Features