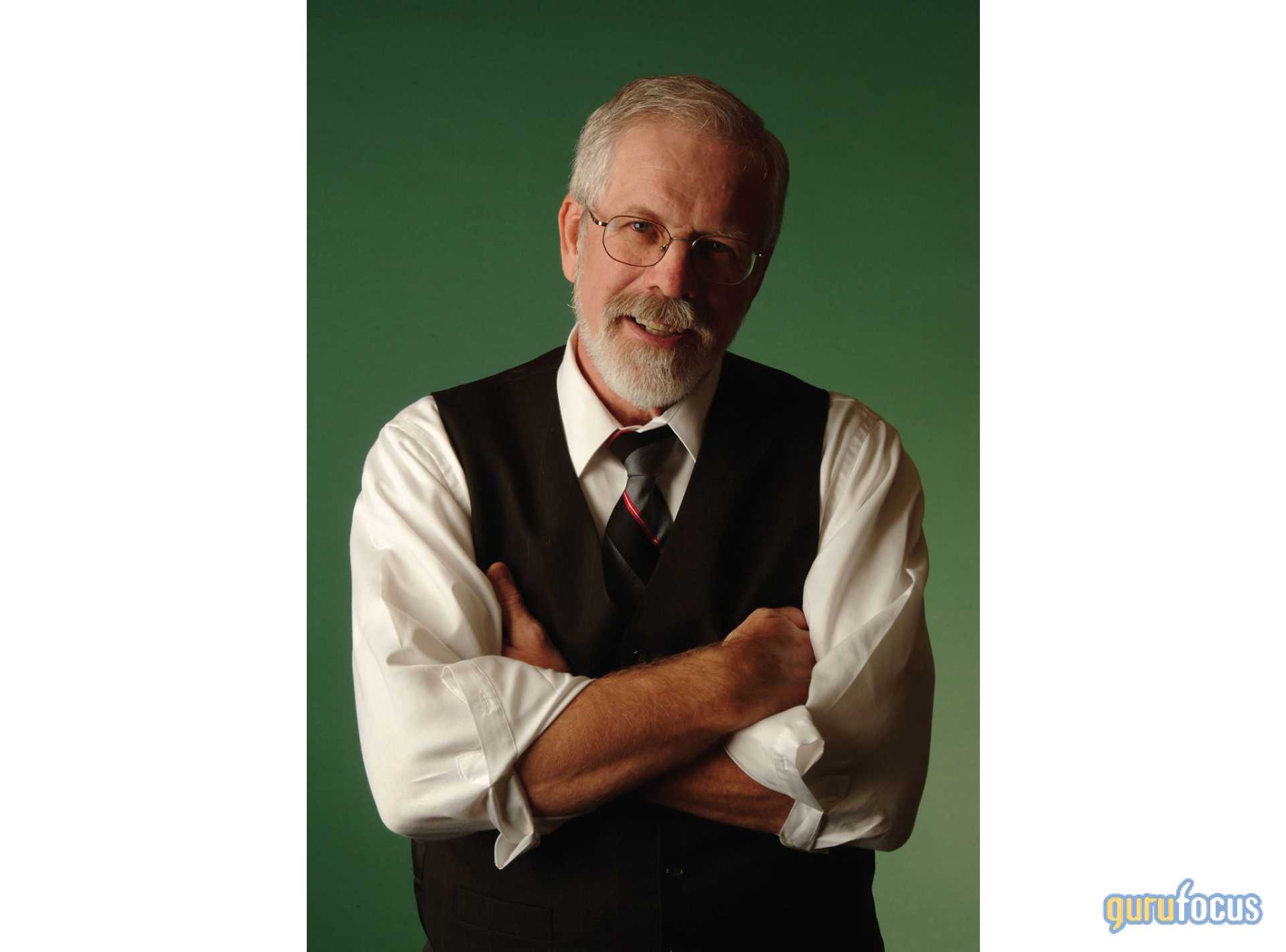 GuruFocus had the pleasure of hosting a presentation with

Muhlenkamp has been a frequent guest of the media and featured speaker at investment shows nationwide. His entire business career has been devoted to the professional management of investment portfolios. His work since 1968 has been focused on extensive studies of investment management philosophies, both fundamental and technical. As a result of this research, he developed a proprietary method of evaluating both equity and fixed-income securities, which continues to be employed by Muhlenkamp & Company. In addition to contributing to the quarterly newsletter, Muhlenkamp Memorandum, Muhlenkamp is the author of "Ron's Road to Wealth: Insights for the Curious Investor."

Muhlenkamp received a bachelor of science in mechanical engineering from M.I.T. in 1966 and a masters in business administration from the Harvard Business School in 1968. He has also earned a chartered financial analyst (CFA) designation.

Muhlenkamp kicked off his presentation with an explanation of some of his insight into the state of the market moving from the 1960s all the way up until the 1990s. He explained that the market was changing on a seemingly cyclical basis and that most companies were unable to keep up with the changes they were seeing in inflation rates.

As his presentation continued, he transitioned to explain the effect of people on the market and how he feels that macroeconomic studies fail to fully understand the changes that may be occurring at any given time. Here he highlighted how people may have very different perceptions of the state of the market based upon their own situations. Muhlenkamp explained these transitions as a change in “climate” in which people shifted their focus from a fear of another depression to a fear of inflation.

The focus of Muhlenkamp’s presentation shifted to take a look at some of the metrics that he uses for his own investing strategy. He considers the return on shareholder equity to be a relatively stable and illuminating metric for looking at companies. Overall, the goal is to determine whether or not a company can be trusted with money. Muhlenkamp continued that he feels that managers should have big but achievable goals for returning money to shareholders for the company to be worthy of an investment.

From there Muhlenkamp charged his way through his thoughts on free cash flow and different market valuations. He hit on stocks that are valued based upon their fundamentals and some of the wild growth stocks that have been seen in the market recently. Valuations have largely favored revenue growth in the last few years and Muhlenkamp does not know how much longer they will hold up.

Muhlenkamp rounded out his tour through the history of inflation in the stock market by highlighting the three things he believes investors need to be successful. The first is a consistent philosophy to guide their investments. The second thing investors need is a sense of perspective to understand that the market exaggerates the upsides and downsides. Finally, investors need discipline, which Muhlenkamp explained is a new challenge to be faced every day.

Throughout his presentation, Muhlenkamp used many different stock examples to highlight his key points. One that he honed in on was Tenneco Inc. (

TEN, Financial), which he compared to Tesla Inc. (TSLA, Financial). He explained that most cars are on the road for an average of 20 years before they get sent to the junkyard. A company like Tenneco that makes replacement parts is able to service those cars throughout their lifetime and has a consistent revenue stream. It may not be as flashy as a company like Tesla, but Muhlenkamp sees a lot more long-term value. 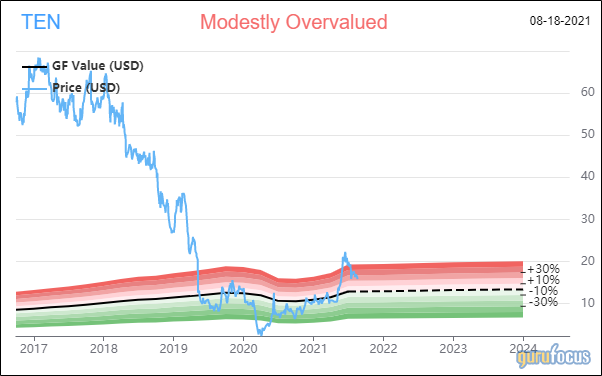 The first question Muhlenkamp tackled from the audience asked him if he believes there is space in his portfolio for precious metals at this point in time. He started off his answer by a matter of fact statement that he now has gold in his portfolio for the first time in his life.

He continued to explain that he is not finding a lot of obviously cheap opportunities to invest in right now. Generally, he owns about 25 stocks in his portfolio and if he cannot find that many opportunities, he feels that he should not be fully invested and should default to holding cash.

Another question asked Muhlenkamp what his stance on index investing is in regards to current market valuation. His short answer stated that the less an investor knows, the more they should diversify and index investing is the cheapest way to do so.

Continuing on, he explained that he would never recommend that someone like

Warren Buffett (Trades, Portfolio) should invest in an index fund. He feels that he and his firm bring value to the table by picking good companies, setting good price criteria and 50 years of perspective on the market. All of these add value for shareholders and, therefore, exceed what is capable with index funds.

He also challenged the audience to think of a single business they would rather lend money to than own a part of. Owning a part of a good company is going to bring in more money over time and management teams that are invested in their own companies are going to drive returns for shareholders.