OTCQX:BOID, Financial), the holding company for Bank of Idaho, has announced results (unaudited) for the second quarter, which ended on June 30.

'Interest income, strong mortgage revenue, and fees collected from the Payroll Protection Program loans contributed to the solid income performance of the company in the first half of 2021,' said Bank of Idaho President and CEO Jeff Newgard. He also noted the robust growth of the balance sheet resulting from strong demand for commercial and commercial real estate financing in the Bank's market footprint and the substantial increase in total deposits.

• Loans, other than PPP loans, increased 7.5% from the previous quarter and were 23.2% above the same period last year. Growth for the quarter was led by the owner-occupied commercial real estate sector, with additional increases in the 1-4 family construction, farmland and commercial portfolios. Including PPP loans, loan growth was 2.0% for the quarter and 3.4% from a year ago. PPP loan balances during the quarter declined due to pay downs or were forgiven by the SBA under the terms of the plan.

• The Bank's Tier 1 leverage ratio was 9.55%, as compared with the March 31, 2021 level of 10.11%. As in the prior quarter, the drop in the ratio was attributable to the significant inflow of deposits resulting in an increase in the size of the balance sheet. The bank's total capital ratio at quarter end was 15.54%, down slightly from the prior quarter ratio of 15.65%.

• The Company's period-end book value per share rose to $23.30 from the prior quarter-end value of $22.20 and is up $1.75 from the prior year value of $21.55 due to accreted earnings offsetting a reduction in the unrealized gains on available for sale securities.

'The second quarter of 2021 was another strong quarter for the Bank of Idaho. The recent PPP and mortgage-driven revenue continued to boost earnings throughout the period,' Newgard said. 'However, increasing market penetration in the Boise metropolitan area, contributions from our SBA team, and a healthy loan pipeline provide a solid core revenue base for the coming quarters.' 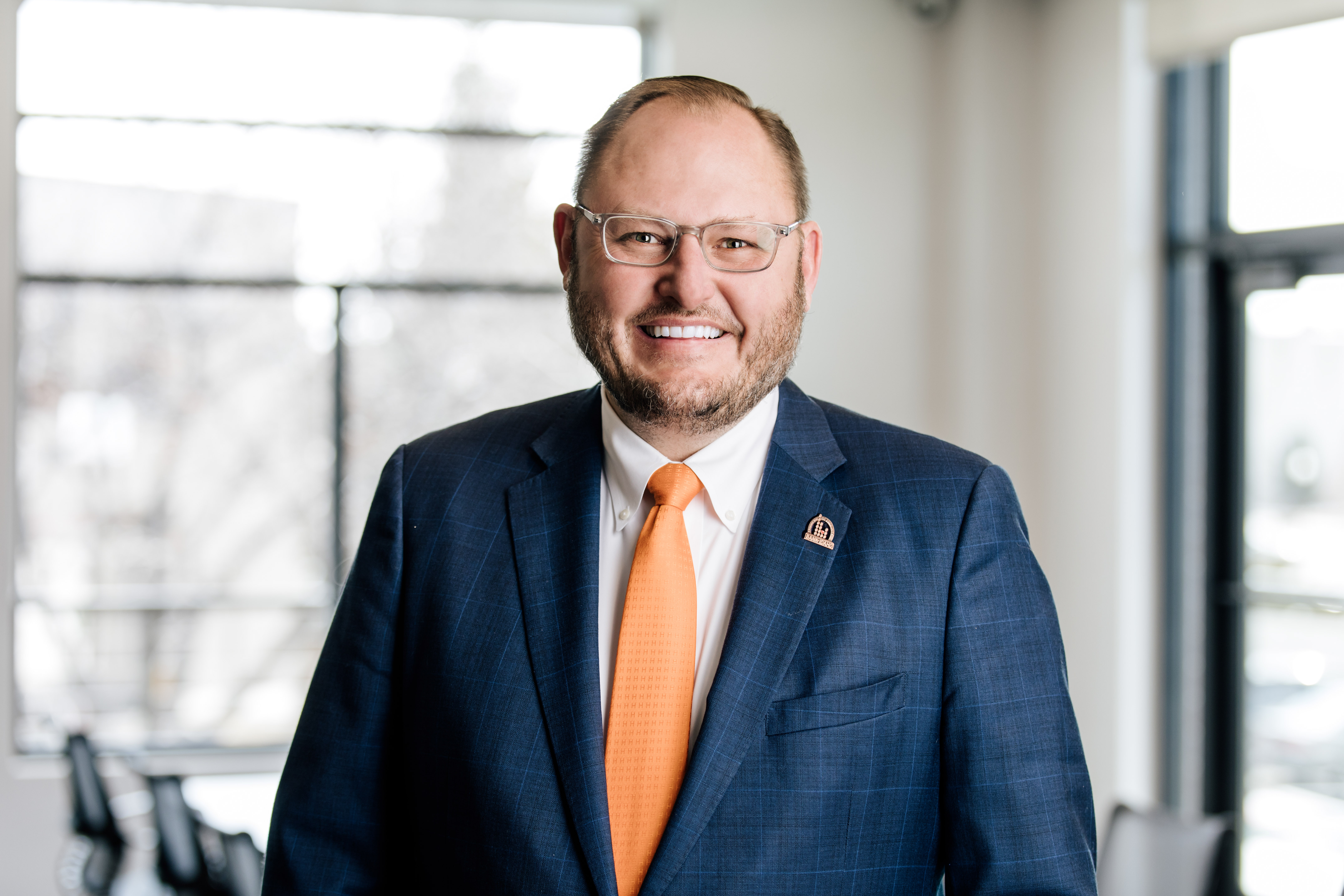 Not a Premium Member of GuruFocus? Sign up for a free 7-day trial here.
Rating: NaN / 5 ( votes)
Write for GuruFocus
Submit an article
How to use GuruFocus - Tutorials What Is in the GuruFocus Premium Membership? A DIY Guide on How to Invest Using Guru Strategies GuruFocus New Features