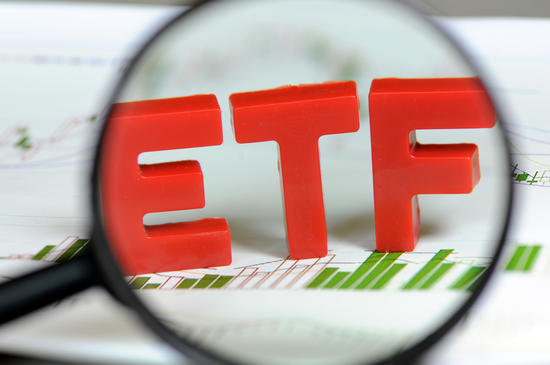 What is a value stock exchange-traded fund? It all depends on what you mean by value stock.

With the stock market now trading at the insanely high Shiller price-earnings ratio of 39 (it’s only been higher once in late 1999 and early 2000 as the tech boom went bust), the term “value” has morphed into something relative. There’s the classic Benjamin Graham-style view, but it’s tough these days to identify enough equities that ideally fit his framework, so the concept may be stretched a bit.

IWN, Financial) traded on the New York Stock Exchange. Since it’s deriving a portfolio from those stocks in the small-capitalization index, we know right away that high price-earninings ratio, big tech names are not among those purchased in the fund. So just the knowledge that “growth” is being generally avoided is a good sign that “value” is being pursued. 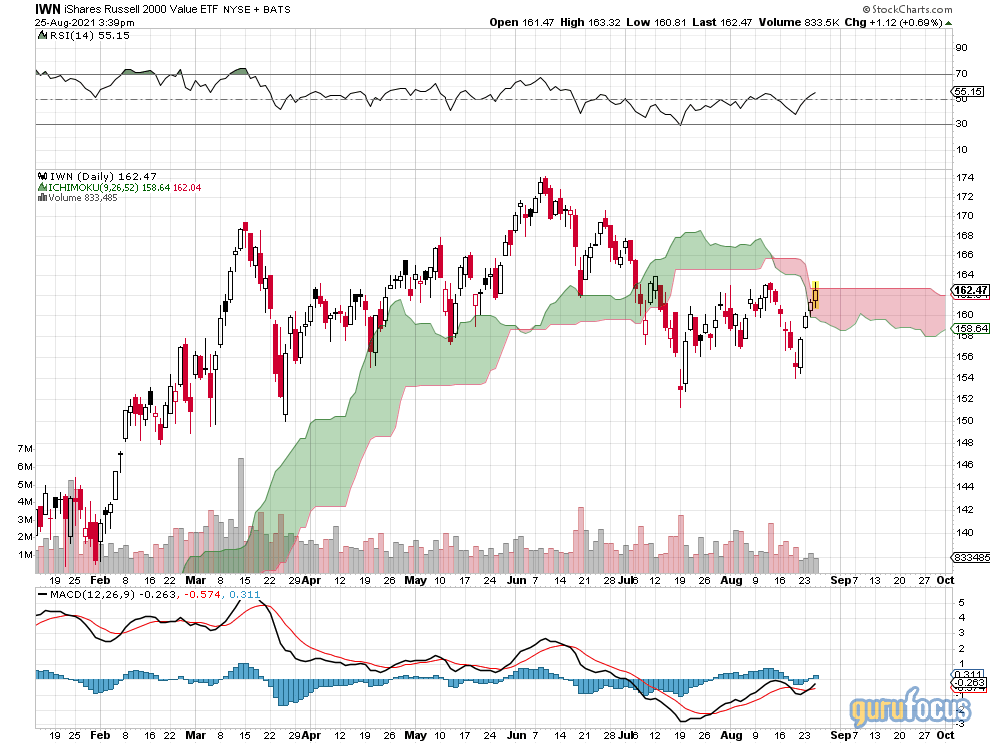 According to the ETF’s fact sheet on its website, there are 1,379 stocks held. Thus, diversification is present in selection. The price-earnings ratio of the fund is 15.65, much less than that of the benchmark S&P 500 (now at 39, as mentioned). The price-book ratio is 1.59, higher than Graham would have liked, but somehow appropriate given how overvalued this entire market is.

AMC, Financial). That’s right, the NYSE-listed equity made famous by the Reddit crowd known as Wall Steet Bets, members of which have short squeezed and profited from the trade, many of them on the Robinhood trading app or so it is said.

AMC, according to GuruFocus data, has a negative book value. Typically, this would be a problem for a portfolio manager of a value stock fund.

That’s not all. AMC does not have a price-earnings ratio because, according to GuruFocus data, it does not presently have earnings. Again, in a classic value stock class, Benjamin Graham would not consider such a situation.

It’s likely that the manager of this particular value stock ETF has done more extensive research and that AMC somehow fits. Since the holding only amounts to about 1% of the total portfolio, it’s hard to become too concerned. Still, you can see how the concept of value stock must be stretched in order to find enough diversification given the extraordinarily high valuations now present generally in equity markets.

What about the SPDR S&P 500 Portfolio Value ETF (

SPYV, Financial)? The fund holds 433 stocks; not as many as the iShares Value Russell 2000 fund, but a decent enough amount to be considered as diversified. This SPDR value fund has a price-book ratio of 2.66, which might be pushing the limit when viewed from a classic Graham perspective. It’s not outrageously high, but above 2 is just beginning to be a stretch when viewed historically. The price-earnings ratio of 16.65 is well below that of the market as a whole and definitely within range as a value metric. 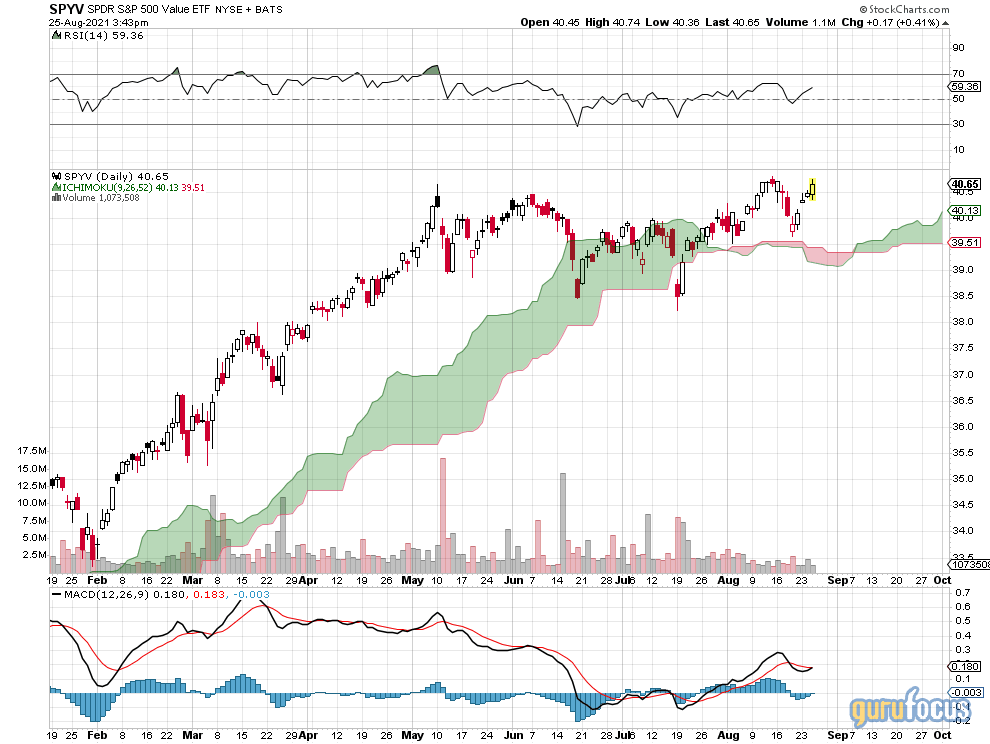 The biggest holding of the SPDR S&P 500 Portfolio Value ETF is a well-known name among value stock investors: Berkshire Hathaway (

BRK.A, Financial)(BRK.B, Financial), the legendary company run by Warren Buffett (Trades, Portfolio) and Charlie Munger (Trades, Portfolio). That single equity represents about 3% of the total holdings. By making this the largest component, the portfolio manager is keeping it safe – who can complain about Berkshirs as the number one of a value fund?

The next four holdings are, in order of weight, JPMorgan Chase & Co. (

So, you begin to get the picture: these value stock ETFs are holding stocks that don’t necessarily fit the Graham model for the concept. These ETFs are value-oriented based on a modern view of the term. Liquidity considerations affect decision-making as well – it would be tough for a huge fund to buy equities that trade less than a few million shares per day.

Would you be better off simply holding Berkshire Hathaway by itself? It’s up to you.

I/we have no positions in any stocks mentioned, and no plans to initiate any positions within the next 72 hours.
Not investment advice. Do your own research and always consult with a registered investment advisor before making any decisions.
Rating: 5 / 5 (1 votes)
Write for GuruFocus
Submit an article
How to use GuruFocus - Tutorials What Is in the GuruFocus Premium Membership? A DIY Guide on How to Invest Using Guru Strategies GuruFocus New Features