Could Biogen's Alzheimer's Drug Be in Trouble? 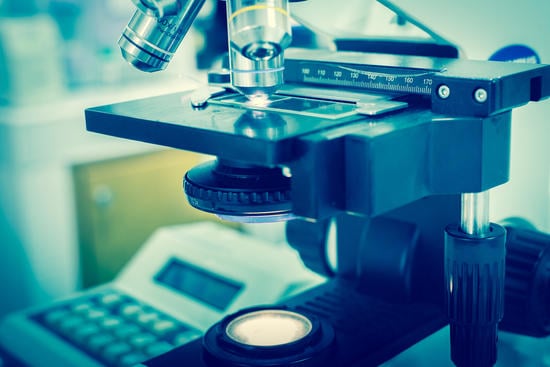 It may be much ado about nothing, but Biogen Inc. (

BIIB, Financial) investors can’t help but be a bit nervous that the U.S. Congress has asked for information from the Food and Drug Administration concerning the agency’s accelerated approval of the Cambridge, Massachusetts-based biotech’s new Alzheimer's drug, Aduhelm. Following approval, the FDA came under scathing criticism from some scientists and staff, who questioned the treatment’s effectiveness, mounting further pressure on the agency that has come under fire for clearing the drug.

Investors don’t appear to be concerned. On the day of the announcement of Congress’s request, the company’s shares were down less than 1% at $335.57. That’s still a long way off from $470, the high after Aduhelm was approved.

Could the FDA’s greenlight of Aduhelm be revoked? Highly unlikely. Yet, the agency has done so in the past due to safety reasons. According to the federal agency, “a drug is removed from the market when its risks outweigh its benefits. A drug is usually taken off the market because of safety issues with the drug that cannot be corrected, such as when it is discovered that the drug can cause serious side effects that were not known at the time of approval.”

Aduhelm’s safety has never been the issue. What has been in question is its effectiveness and the data that supported its approval. Statisticians at the FDA were against the OK, contending there was not enough evidence to prove it works. 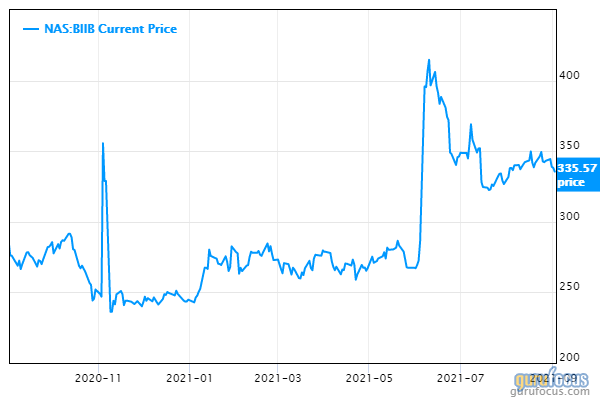 The chairs of the House Committee on Oversight and Reform and the Committee on Energy and Commerce want the FDA to share documents exchanged by Biogen and the agency's staff. "We are concerned by apparent anomalies in FDA's processes surrounding its review of Aduhelm," chairs of the two committees wrote in a letter to the agency.

Three FDA advisory committee members resigned in protest over the drug's approval. Many in the field think its high cost--$56,000 a year, not to mention expensive diagnostics and screening procedures—could flatten the health system. After all, nearly 6 million Americans have Alzheimer’s and a good percentage of the group could want access to the medication given its the first treatment for the disease in 20 years.

Reuters reported that Biogen is providing the drug free to some patients to counter slow claim reviews by Medicare, according to sources familiar with the situation, including a doctor treating patients with the drug.

Limited data indicated Aduhelm cut the level of amyloid plaque in the brain of Alzheimer’s patients. Accumulation of the plaque is a sign of the disease, but scientists are unsure whether reducing or preventing buildup reduces the patient’s symptoms. Unsurprisingly, Biogen said the drug met the requirements for accelerated approval based on its effectiveness in clinical trials.

Investors have been on a rollercoaster ride with Biogen as its shares gyrated with news about Aduhelm. As reported on June 3, the drug was on life support in October 2019, when Biogen and its partner, Easai Co.Ltd. (

TSE:4523, Financial), said they were stopping phase 3 testing because the treatment simply wasn't working. Shortly after that, Biogen changed its mind and said that since additional data showed Aduhelm (aducanumab) was effective against Alzheimer's, it would ask the FDA for expedited review when it filed for approval.

The very future of Biogen could be at stake if Aduhelm runs into problems. As noted in my previous report on the news, analyst Iuri Struta said the company’s future is riding on the back of the drug given it has taken practically no steps to prepare for the eventual loss of patent protection for its three main key multiple sclerosis medications - Tysabri, Tecfidera and Vumerity. “Uncertainty over what will be the company’s next revenue driver has dented investor confidence,” he wrote.

Struta called the drug the “only real hope of avoiding a plunge over the patent cliff," adding Biogen needs to find a way to generate sales until its early-stage treatments start to hit the market in 2024.

I/we have no positions in any stocks mentioned, and no plans to initiate any positions within the next 72 hours.
Rating: 1 / 5 (1 votes)
Write for GuruFocus
Submit an article
How to use GuruFocus - Tutorials What Is in the GuruFocus Premium Membership? A DIY Guide on How to Invest Using Guru Strategies GuruFocus New Features