Shareholders may want to reduce their holdings of these two stocks, as they are performing poorly 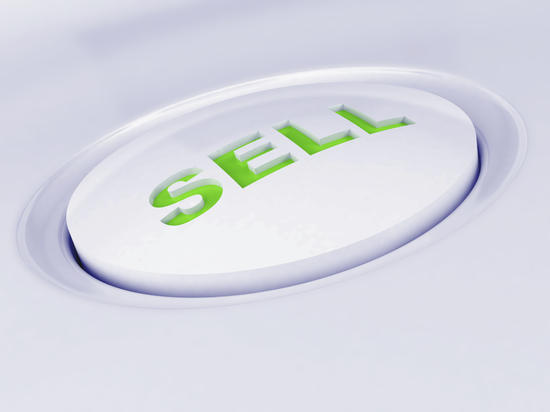 RYB, Financial) and Clover Health Investments Corp (CLOV, Financial) have seen their assets decline in value dramatically over the past couple of years, underperforming the S&P 500 Index substantially. It also appears that their profitability is not improving, and their financial conditions could be better. In essence, there is not much to be positive about. Furthermore, sell-side analysts on Wall Street have issued lackluster ratings for these stocks. Therefore, shareholders may want to consider reducing their holdings, in my opinion.

Shares were up just slightly over the past year and declined by 88% over the past five years, underperforming the S&P 500 by 30% and 196%, respectively.

RYB Education Inc does not pay dividends. The balance sheet doesn’t look solid as the Altman Z-Score of -0.1 indicates that the company is in distress zones. The Piotroski F-Sore of 2 out of 9 indicates poor business operation.

The profitability rating has a GuruFocus score of 1 out of 10. All the major profitability indicators tracked by GuruFocus are negative. In particular, the company saw revenue per share decline by about 9.7% annually over the past three years.

The 14-day relative strength index of 54 indicates the stock is still far from oversold levels despite the sharp decline in the share price.

There would have been plenty of space for anyone in this market as China boasts a huge population of young students. However, educational institutions have grown exponentially over the past 20 years as a result of the Chinese government's efforts to allocate massive resources to education, which created a significant pullforward in stock valuations that simply couldn't be matched by real results.

On Wall Street, the stock has one recommendation rating of sell.

CLOV, Financial) is a Franklin, Tennessee-based provider of healthcare plans for Medicare-eligible consumers.

The company doesn’t pay dividends. The balance sheet doesn’t seem solid as the Altman Z-Score of 0.89 indicates that the company is in distress zones. GuruFocus has assigned a financial strength rating of 5 out of 10 to the company.

GuruFocus assigns a score of 1 out of 10 to the company's profitability rating. All the main financial indicators are negative.

The 14-day relative strength index of 45 indicates the stock is still far from oversold levels despite the share price tumble.

The business is not simple, as it has become a sort of battleground between Wall Street and Main Street as of late. Wall Street doesn't like the introduction of the Direct Contracting program, even though it has already increased revenue for Clover and has the potential to make it profitable. The company currently has no clear path to profitability, and analysts broadly look down on it as a "Medicare charity stock."

On Wall Street, the stock has a recommendation rating of underweight, which means that its shares are foreseen to underperform the overall market.

I/we have no positions in any stocks mentioned, and no plans to initiate any positions within the next 72 hours.
Rating: 1 / 5 (1 votes)
Write for GuruFocus
Submit an article
How to use GuruFocus - Tutorials What Is in the GuruFocus Premium Membership? A DIY Guide on How to Invest Using Guru Strategies GuruFocus New Features