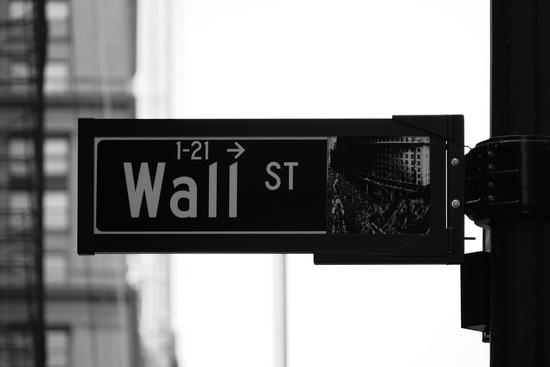 GuruFocus had the pleasure of hosting a presentation with Kevin Silverman, the chief investment officer and portfolio manager of Sterling Partners Equity Advisors.

Before co-founding Third River and its predecessor, Silverman was part of a small team managing the $3 billion ABN AMRO Large-Cap Growth Fund and spent over a decade as a sell-side analyst and managing director at ABN AMRO Securities and Everen Securities. Prior to that, he spent seven years as an analyst at Harris Associates/Oakmark.

Silverman received a MS in finance and a BBA in finance from University of Wisconsin-Madison, and is a CFA charterholder and committee member in the CFA Society of Chicago.

Sterling Partners Equity Advisors is a SEC registered investment advisor specializing in long-only, small-capitalization equity investment strategies. Its objective is straightforward: to offer clients risk-adjusted returns in excess of the Russell 2000 Value Index. The firm's disciplined and repeatable investment process has been developed over decades of experience, resulting in a long-term track record in small-cap value. It is an affiliate and related advisor of Sterling Fund Management.

Silverman kicked off the stream with a brief explanation of Sterling Partners Equity Advisors, which he described as experts at small-cap investing. The team employs two different strategies that are both target equities in long-only investments. He also highlighted the firm’s recent award as Manager of the Decade thanks to the team’s risk metrics.

He then dove into the first part of his presentation, which laid out guidelines for becoming a small-cap investment manager. Silverman started from the ground up by explaining that managers have to be inquisitive by nature and generally are social people. This means that they are ready to ask questions about companies and to make relationships with management teams.

Silverman continued to drive home the fact that getting an education is the best way to learn how to value a company. At the same time, investors also need to learn about the market. He stressed that investors often forget that revenue forecasts are derived from the overall market.

Continuing on, Silverman stressed the need for investors to go out and get themselves involved in the market. He recommended that investors gain experience on the sell side of things, which he described as a repetitively painful process. Through this process, investors can create a mosaic of strategy that allows them to invest with conviction.

Silverman then transitioned to explain how he was able to position himself as a portfolio manager and get his foot in the door. He described his process of writing a check to his own LLC, opening an account at a brokerage firm and managing that account under the premise that it was worth $500 million. That process established a track record in which he was able to establish himself in the industry without waiting for anyone to “anoint” him as a portfolio manager.

The presentation was rounded out by taking a look at the philosophy that guides Silverman’s daily investment process. He firmly expressed his belief that there are always mispriced opportunities that offer up good investments. By finding these opportunities and then applying several different valuation models, which Silverman explained in detail, investors should be able to bring in solid returns at much lower risk than the market.

Silverman took a look at two different stocks that he currently owns to highlight his investment philosophy. The firm example he looked at was Patrick Industries Inc. (

PATK, Financial), which builds and sells materials for recreational vehicles and manufactured housing. The company offers a one-stop shop option to gain exposure to the leisure industry. The company is also showing good growth numbers and has solid cash flows, in his opinion. 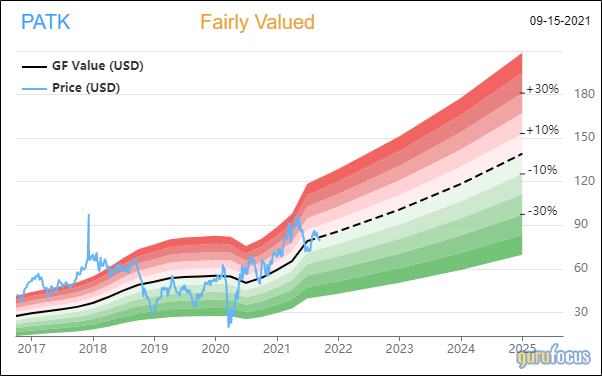 The second example he looked at was Atlas Technical Consultants Inc. (

ATCX, Financial), which is a new buy for the firm. The company formed from a SPAC merger, which has surrounded it with some suspicion despite the fact that the company has cleaned up its options and warrants according to Silverman. The board is filled with senior engineers and the company looks to be set for stable cash flow growth. 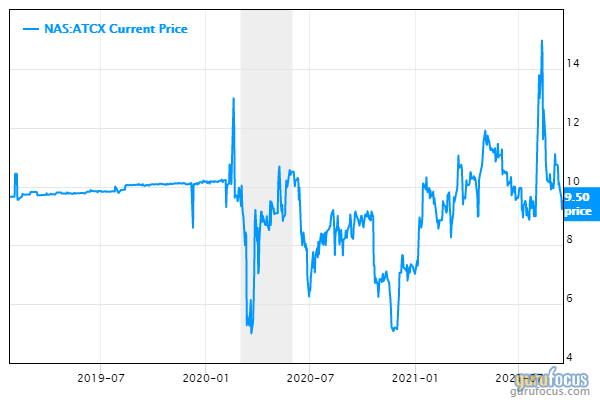 One audience member posed a question to Silverman that asked him about his opinions on Chinese technology companies like Alibaba Group Holding Ltd. (

BABA, Financial). His initial response was short and to the point to say that he does not trust Chinese accounting. His experience over a 10-year period trying to learn what he could about Chinese companies left him feeling uncomfortable with making investments.

He furthered his response by looking at the United States in its current state and explaining that he believes the economy is in a relatively safe place. Silverman continued to explain that he believes that the risk premium is shrinking in the U.S. and is rising in other countries, which are driving investments. Due to this safety net, he thinks it is prime time to invest in U.S. equities. At the same time, he is more than happy to get involved in any company that utilizes Chinese manufacturing to keep costs down.

Another question came in from the audience asking Silverman to speak on any sectors he believes will offer value investments in the future. He explained that he lets the stock market tell him where opportunities are to invest in. When he sees companies surrounded by bad sentiment, he is driven to do more research and see if there is a good opportunity at hand.

He continued to explain that he generally falls back on consumer expenditures. In most cases people will continue to buy the products that they need to survive. The companies that offer these products and operate better than their competitors offer some great opportunities. They even have the opportunity to gain market share if times get tough.