A 97% Gain Wins My Short-Selling Contest 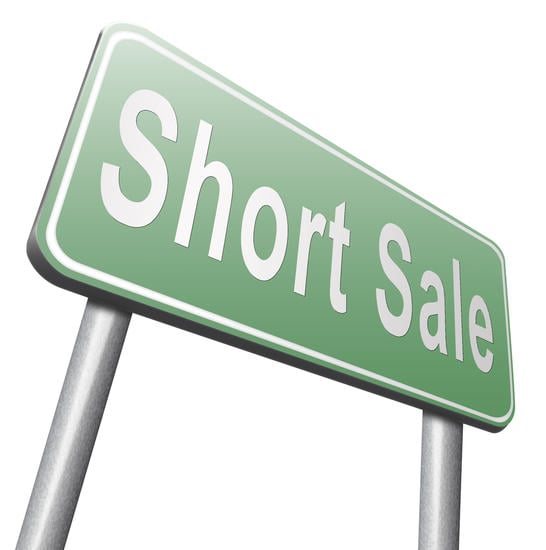 Providing after-school online tutoring to students in China used to seem like a good business.

GOTU, Financial), one of the companies in this field, had been dogged by allegations that it had inflated its financial results. Then in July 2021 came the final blow: The Chinese government decreed that companies providing this service must be nonprofit.

That’s why the two people who chose Gaotu (formerly GSX Techedu) in my annual short selling contest won a clear victory, as the stock plummeted 97%.

Short sellers bet on selected stocks to go down. They borrow shares and sell them at what they believe is a high price. Later they must buy shares to replace the borrowed ones. If the stock falls in the meantime, they profit.

Two contestants picked Gaotu Techedu as their short, and enjoyed a 97% profit as the stock plunged.

One was Dean Grimes of Pasadena, California, who said he is the chief financial officer for a family-owned business and “in the process of starting my own hedge fund.”

He believed that the company “has inflated its earnings and sales by upwards of 70-90%,” and noted that an investigation was in progress by the Securities and Exchange Commission.

The other winner was Jingshu Zhang of Somerville, Massachusetts. He is an executive with Broad Sea, a Chinese company that helps Chinese college students apply to graduate schools in the U.S.

AMC, Financial), the movie theater chain whose stock is popular with the self-described “apes” on the Wall Street Bets forum of Reddit.com.

AMC trades for about $44. Zhang says his price target is $5. He regards AMC as “the crystallization of the utter frenzy of this insane bull market.”

Nicola, based in Phoenix, designs and builds electric and hydrogen-fueled trucks. Hohensee was interested in electric vehicles, but as he researched Nikola, he came to regard it as “a concept with no real technology to back it up.”

In his opinion, the company has a “weak engineering team.” And it has no commercial product on the market yet. My understanding is that it hopes to hit the market in 2024.

At the time he picked it, Novus was a special purpose acquisition company, or SPAC, or as Groth put it, “a blank check company.” The stock had jumped 21% on the day that Groth entered the contest, despite the fact that “the company is not engaged in any business operations and has not generated any revenue.”

APPH, Financial) and its stock symbol to. It intends to engage in high-tech agriculture, and announced plans to build the world’s largest greenhouse in Morehead, Kentucky.

Fourteen people entered the contest this year, 11 from the U.S. and one each from Austria, France and Poland. Only half of the entrants succeeded in picking a stock that went down.

That’s hardly surprising, though. The Standard & Poor’s 500 Index returned 34.47% (including dividends) during the contest period.

To enter, email me at [email protected] with the following items:

If you prefer, you can mail your entry to John Dorfman, Dorfman Value Investments, 101 Liberty Street, Suite 1900, Boston, MA 02110. Entries must be postmarked or time-stamped by midnight on Sept. 30.

You need not sell a stock short with real money, although you are permitted to do so.

I am/we are Short GOTU, AMC
Disclosure: Jingshu Zhang, one of the winners, is a friend of mine. A hedge fund I manage was short GSX TechEdu during most of the contest period. The fund and one of my other clients has a short position in AMC shares.
Rating: 0 / 5 (0 votes)
Write for GuruFocus
Submit an article
How to use GuruFocus - Tutorials What Is in the GuruFocus Premium Membership? A DIY Guide on How to Invest Using Guru Strategies GuruFocus New Features