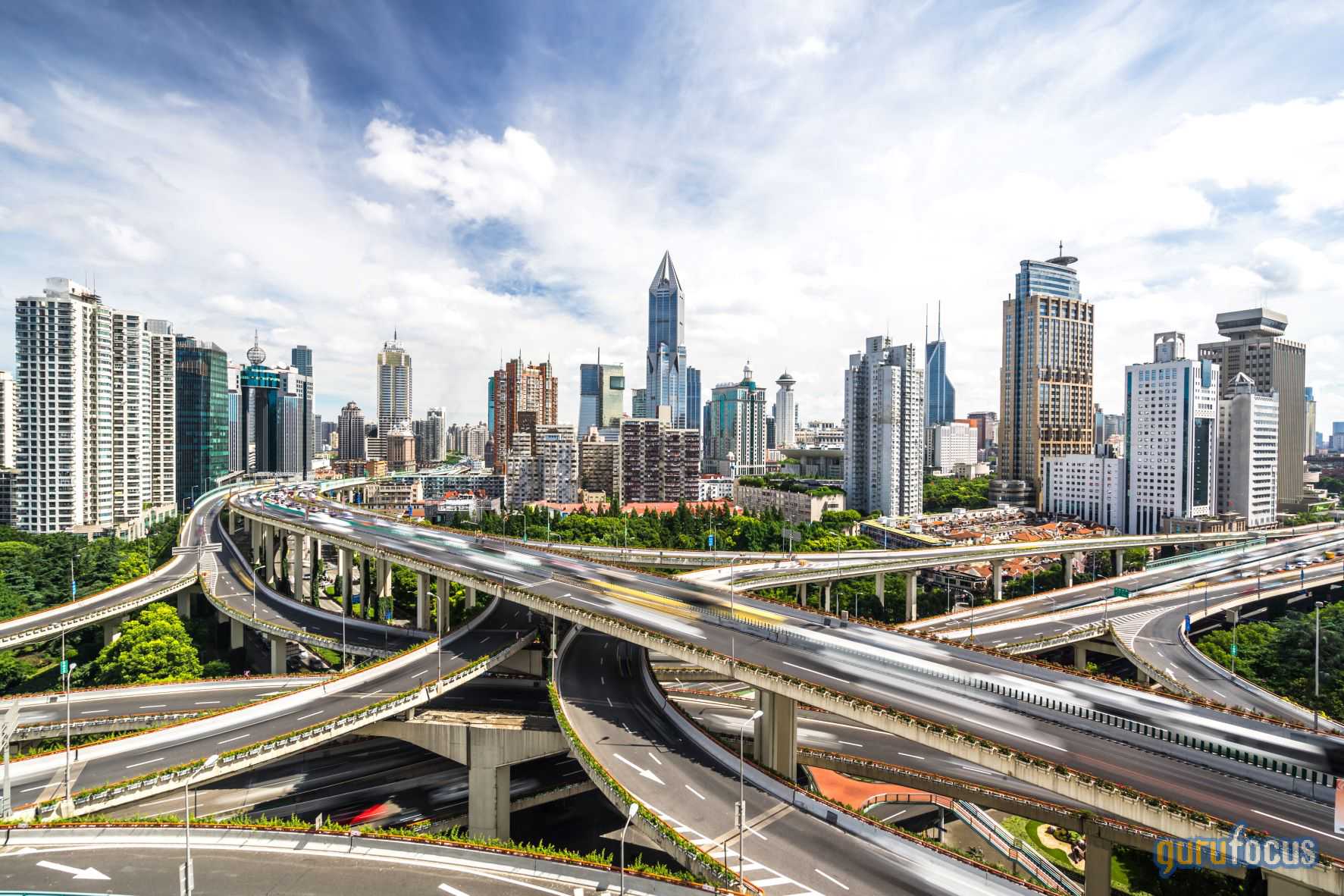 Moving around the airspace of urban centers, traveling in a small electric aircraft, may soon no longer be just science fiction. A new joint venture aims to make this a reality in China.

GELYF, Financial) (GELYY, Financial) (HKSE:00175, Financial) will produce 150 electric vertical take-off and landing (eVTOL) airplanes and components in one of its manufacturing facilities located in China. The agreement was announced on Sept. 22 by Volocopter GmbH through the company's website.

The joint venture business, called Volocopter Chengdu, aims at promoting air mobility in Chinese urban and suburban centers over the next five years. The goal is to allow the transportation of people and goods by air taxis in the near future.

Depending on the progress of the joint venture in the coming years, this could have a significant positive impact on shares of Geely. The stock looks like an interesting investment opportunity, and its shares seem fairly cheap relative to some technical metrics as well as growth potential.

Based in Hong Kong, Geely Automobile manufactures internal engine combustion vehicles and new energy vehicles that the company sells primarily in China. The company also has sales in other Asian countries, Central and South America, Africa, Eastern Europe, the Middle East and Sweden.

A stock of many exhanges

Geely is a subsidiary company of the Chinese multinational automotive company Zhejiang Geely Holding Group Co., Ltd. It is traded on the Hong Kong exchange through the HKSE:00175 ticker, as well as on U.S. over-the-counter markets via the GELYF and GELYY tickers. GELYY offers a higher dividend yield, but GELYF trades at a lower price-earnings ratio, so investors may prefer one or the other depending on their strategy. 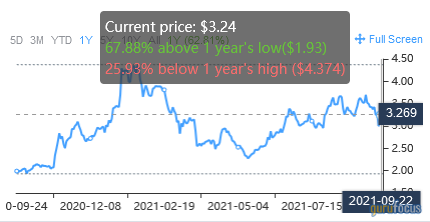 The company has an Altman Z-Score of 3.87, which indicates it is not at risk of bankruptcy, while the interest coverage ratio of 19.55 means that the company shouldn't have any problems in paying the interest expense on its outstanding debt for the time being.

The company currently pays annual dividends, with the most recent distribution, $0.515 per common share, made on Aug. 4, 2021.