Tech guru's top gainers over the past 6 months 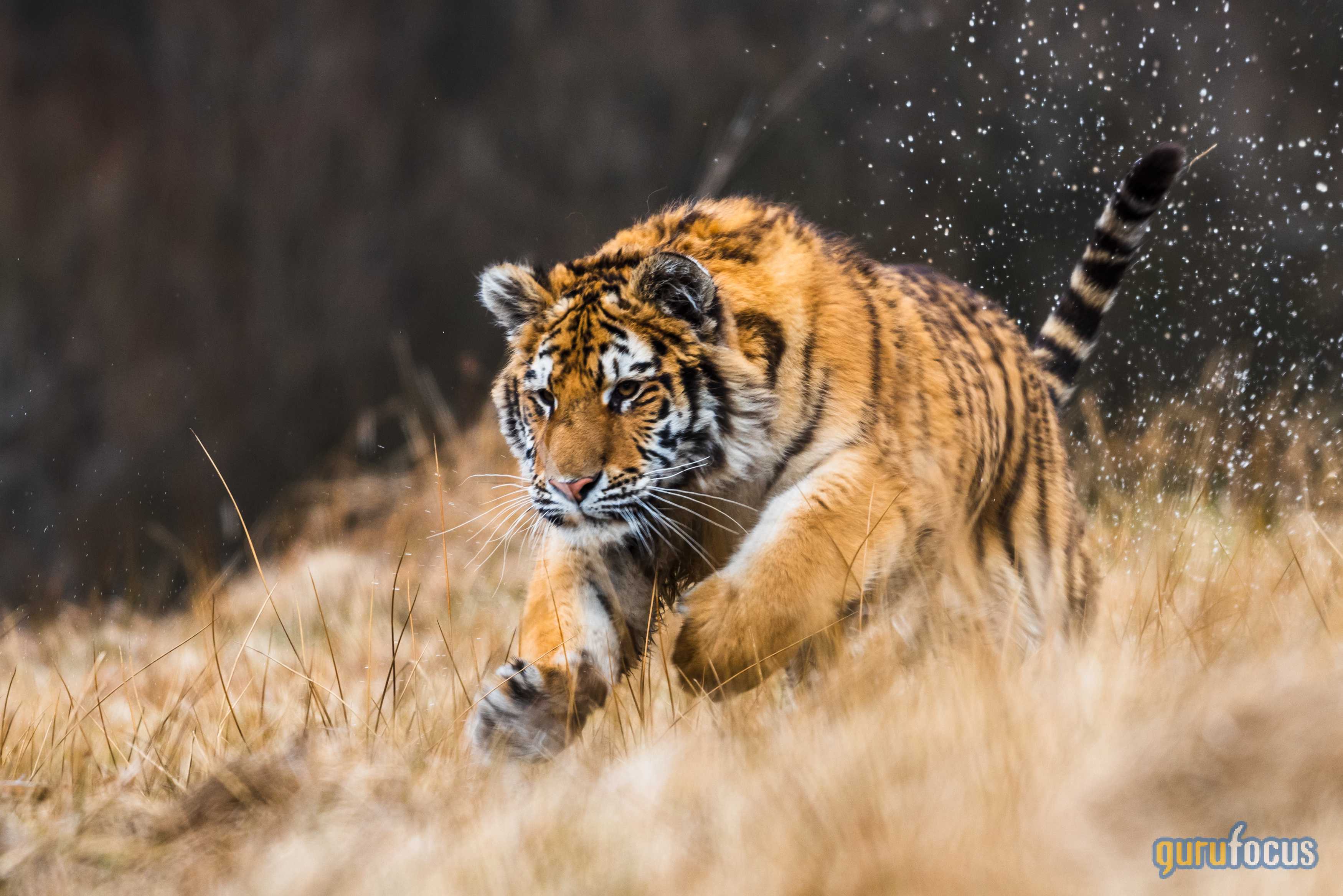 According to the All-in-One Screener and guru portfolio statistics, two of GuruFocus’ popular Premium features, 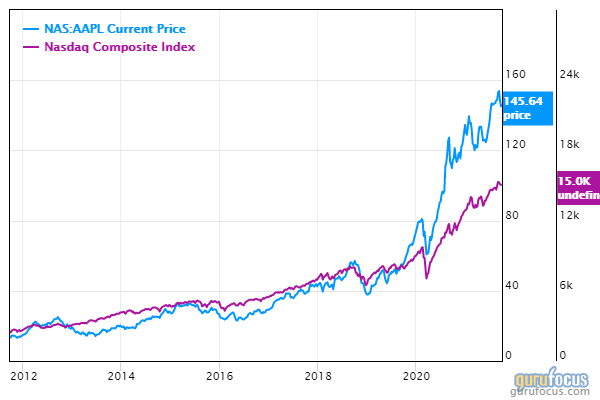 Tech shares were pressured as Treasury yields increased on economic optimism and inflation fears: The 10-year Treasury constant maturity rate stood at 1.47%, close to a three-month high and up from the August high of 1.36%. 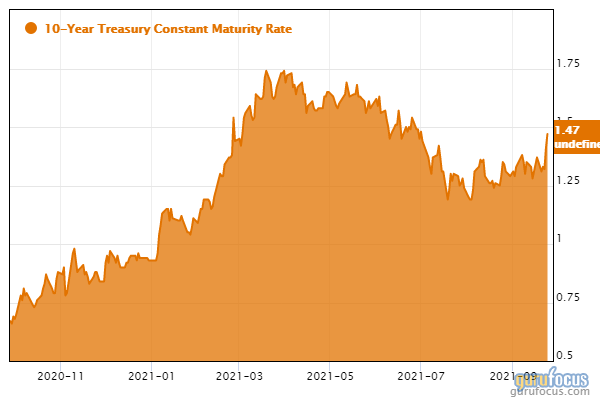 As of June 30, Tiger Global’s $53.76 billion equity portfolio has a 46.43% weight in technology, its largest sector in terms of portfolio weight.

According to the Aggregated Statistics chart, a new feature of GuruFocus, Coleman’s technology holdings have a median six-month total return of 5.12%, with a mean of 5.80%. 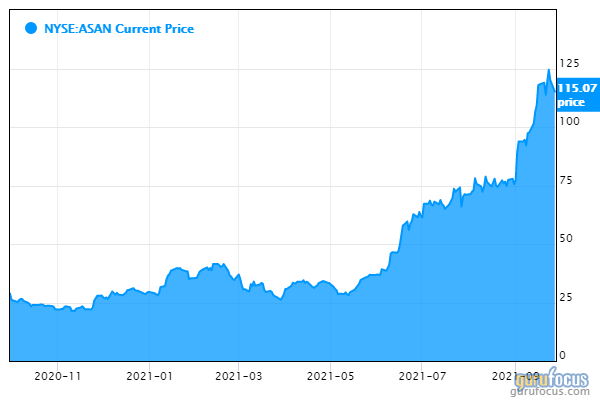 The San Francisco-based software company provides a platform for work management, allowing teams to orchestrate daily tasks. According to GuruFocus, the company’s cash-to-debt ratio of 1.49 underperforms approximately 63% of global competitors. 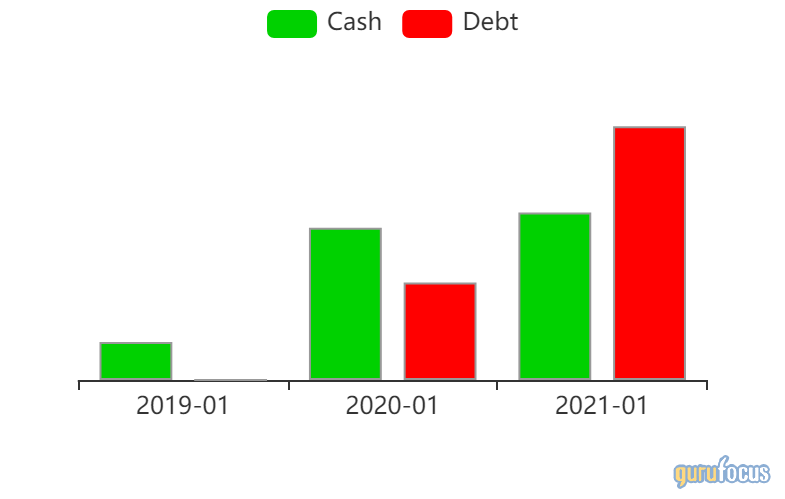 Other gurus with holdings in Asana include 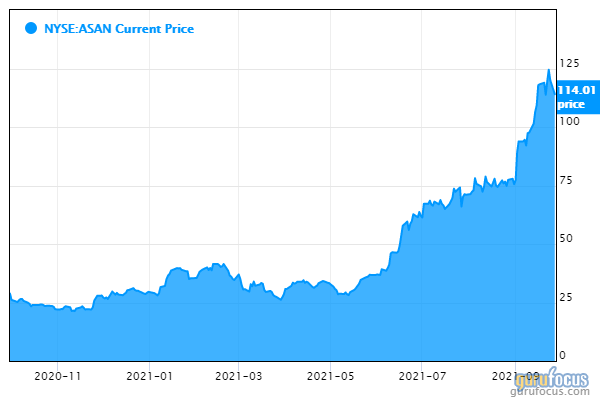 GuruFocus ranks the Australian software company’s financial strength 5 out of 10 on the back of debt ratios underperforming more than 90% of global competitors despite the company having a double-digit Altman Z-score. 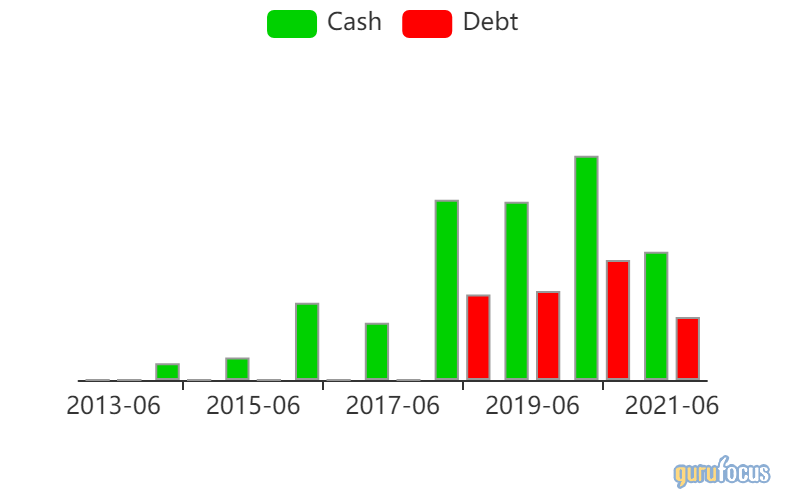 GuruFocus ranks the New York-based cloud computing company’s financial strength 7 out of 10 on several positive investing signs, which include no long-term debt and a double-digit Altman Z-score. 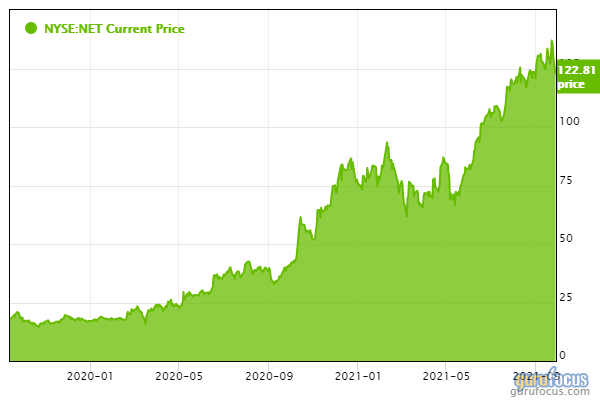 GuruFocus ranks the San Francisco-based cloud software company’s financial strength 5 out of 10 on the back of cash-to-debt and equity-to-asset ratios languishing around the industry median ratios. 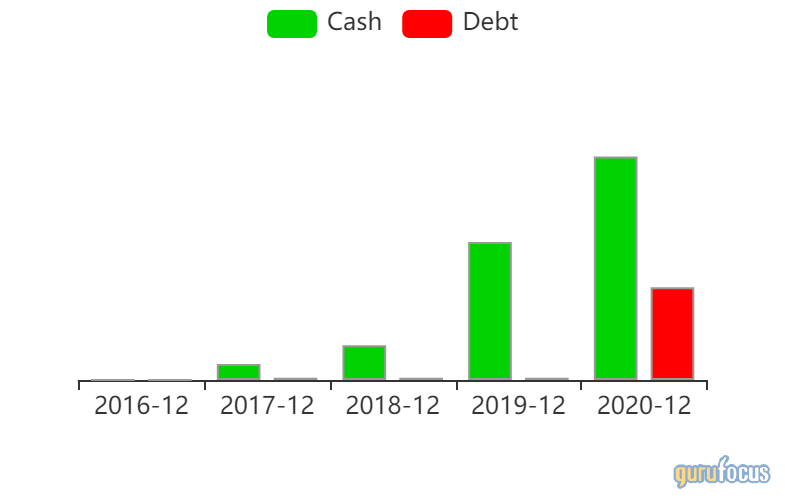 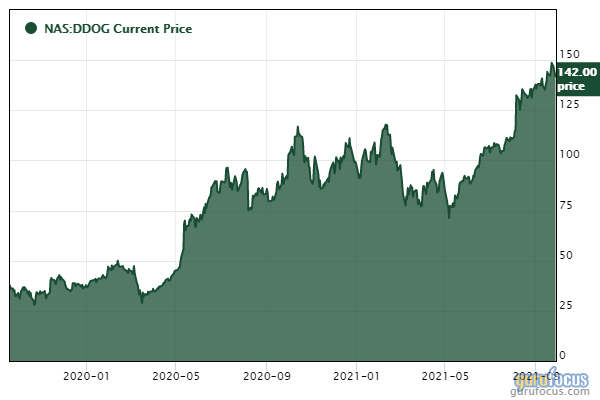 GuruFocus ranks the New York-based monitoring and analytics software company’s financial strength 5 out of 10 on the back of cash-to-debt ratios underperforming more than 54% of global competitors despite the company having a double-digit Altman Z-score. 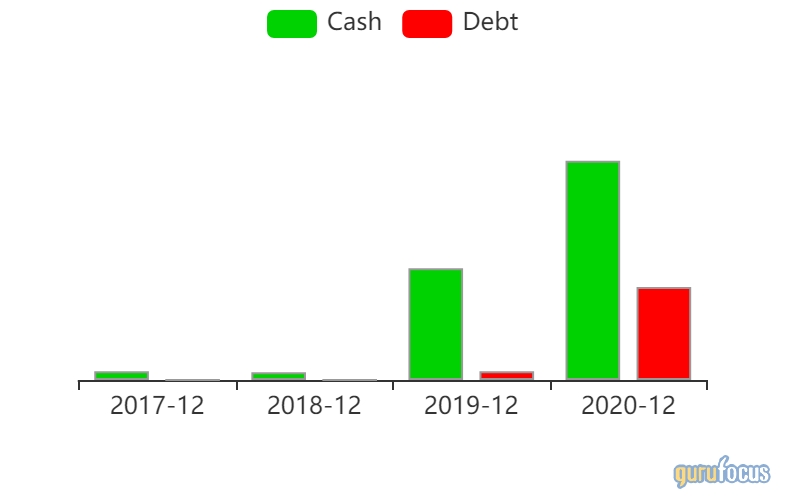