Coke vs. Pepsi: Which Is the Better Buy Today?

A closer look at these consumer giants 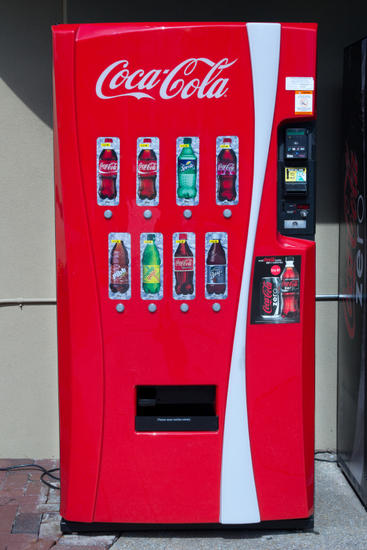 KO, Financial) vs. PepsiCo (PEP, Financial) has been one of the greatest marketing battles of all time, and competition between these two drinks giants is still as fierce as it ever was.

Unfortunately, the answer to this question is just as difficult to determine as finding out which brand consumers like the best.

Historically, Pepsi has been the better buy for shareholders. Since the beginning of October 1981, the stock has returned nearly 8,400% cumulatively, excluding dividends, compared to a return of 7,300% for Coke.

However, past performance should never be used as a guide to future potential. Indeed, if we go back to the beginning of 2020, Coke was outperforming Pepsi with a cumulative return of 7,800% compared to 7,750%. Pepsi's growth has accelerated in recent years, which explains some of its outperformance.

Meanwhile, Pepsi has reported annualized free cash flow growth of 2.7% and operating income growth of 3.2%. It has also achieved faster dividend growth, with the payout growing at 8.2% per annum compared to Coke's 6.8%.

These two companies may best be known for their drink brands, but that is not the only product line in their portfolios. Coke is predominantly focused on drink brands, although it has branched out into other products such as the Costa coffee brand in the UK. Pepsi, on the other hand, has always had a more diversified portfolio. Products such as Quaker and other food brands provide diversification and access to different consumers.

This diversification really helped the group throughout the pandemic. As Coke suffered due to falling sales from restaurants and bars, Pepsi's diversification in snacks and foods helped cushion the blow.

This diversification does not necessarily guarantee the company's success. For years, investors preferred Coke over Pepsi due to the latter's high profit margins and brand power. Still, it now seems as if Pepsi's efforts to reduce costs and improve efficiency are paying off. Pepsi's return on invested capital has increased to nearly 12% compared to Coke's 11.5%. These are based on trailing 12-month numbers, so I would not place a tremendous amount of weight on them. After all, Coke was more impacted by the pandemic than Pepsi. This is bound to skew the figures.

When it comes to valuation, Coke, which is one of

Warren Buffett (Trades, Portfolio)'s favorite companies, looks like the better buy. Using a discounted cash flow analysis, with a 2% discount rate and 3% long-term growth rate, the stock could be worth as much as $59 per share compared to the current price of around $54.

Using the same figures for Pepsi provides a valuation of $114 per share, compared to the current stock price of $153 per share. I've used a long-term growth rate for both companies of 3% because I think this will be in line with inflation.

However, this is only one among many valuation models. I should note that Coke's free cash flow has grown at a compound annual rate of 1% over the past decade, while Pepsi's has averaged 2.7%. If Pepsi continues to grow faster than its rival, the valuation above may turn out to be quite conservative.

Another factor to consider is disruption. In a world where individual business lifespans are becoming increasingly short, and consumers have less brand loyalty, a diversified portfolio like Pepsi's may provide a competitive advantage.