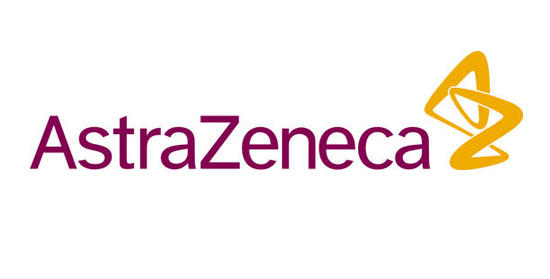 LPTX, Financial) lived up to its name when it scored a big jump in stock price following its presentation at the recent European Society for Medical Oncology meeting. The Cambridge, Massachusetts-based microcap saw its shares climb 23% to $2.3650 after it reported new data from the study of its drug for treating gastroesophageal junction cancer. The cancer biotech’s shares have continued to advance and now trade at $3.51.

AZN, Financial) was a standout, with its shares increasing 4% after the British company's presentations on its breast cancer treatment Enhertu and other projects in the hopper got a positive reception, according to drug consulting firm Evaluate. GlobalData forecasts Enhertu’s sales in HER2-positive breast cancer will rise from $306 million in 2022 to $1.43 billion in 2030, a compound growth rate of more than 21%.

CRVS, Financial) and Surface Oncology Inc. (SURF, Financial), had no presence at the meeting, but both enjoyed increases in share price due to what Evaluate called the “halo” effect. Corvus tripled in value, hitting a year-to-date high of $9.54 after investors learned it had a pipeline drug similar to a promising one from Astra; its shares have since eased to just under $7. Surface rose about 28% and now trades at $7.23, still only half its year-to-date high.

IPHA, Financial), which had an asset involved in the Astra study, saw its shares climb about 6% during the meeting, but have since receded to $6.47, well off its 52-week high of just under $12.

LSE:REDX, Financial) got a 20% boost after the company reported the first clinical data of its cancer drug showed activity in patients with a certain type of tumor. The stock was also aided by a milestone payment from Jazz Pharmaceuticals PLC (JAZZ, Financial) earlier in September for a separate project.

VSTM, Financial) was up 13% after the Boston-based biopharma’s drug for ovarian cancer showed positive results. In other encouraging news, the company announced a deal with Amgen Inc. (AMGN, Financial) to test one of its drugs in combination with the large biotech’s treatment for lung cancer.

Not everyone saw their fortunes rise during the sessions. Syros Pharmaceuticals Inc. (

SYRS, Financial) coughed up 13% of its value when a presentation on its breast cancer drug failed to meet expectations. The results improved in a follow-up talk, but it wasn’t enough for the shares to recover lost ground.

Other losers were BeyondSpring Inc. (

I am/we are Long AZN and AMGN.
The views of this author are solely their own opinion and are not endorsed or guaranteed by GuruFocus.com
Rating: 0 / 5 (0 votes)
Bookmark