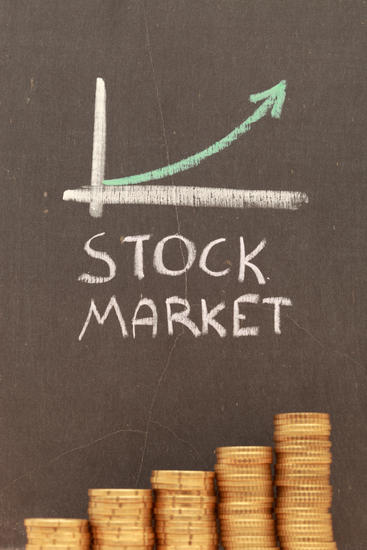 In response, Meituan’s shares have jumped more than 8% to trade around 277.40 Hong Kong dollars ($35.66) as the dark shadow of the crackdown on big tech monopolies seems to have cleared up for this company without much issue. In fact, the fine was even lower than expected. 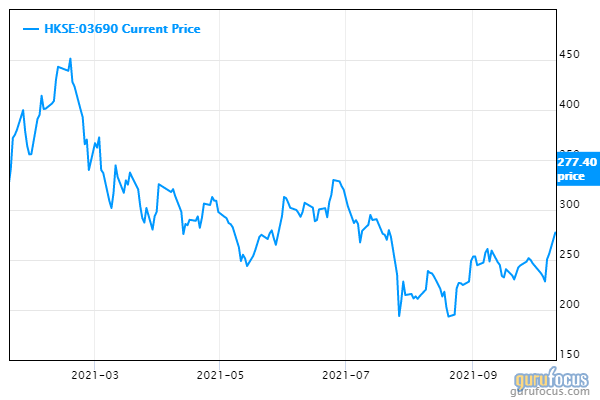 Like most Chinese tech companies, Meituan has seen its stock price flounder as regulatory authorities cracked down on anti-competitive practices. According to SAMR, “Meituan pushed merchants to sign exclusive cooperation agreements with them and carried out punitive measures for those that didn’t.”

The tailwind of resolutions

When it comes to the potential for regulatory issues to crop up for a company, investors tend to fear the worst. It’s possible that a company could get away from an antitrust investigation scot-free, but it’s also possible that the company’s ability to generate revenue could be permanently impacted.

However, in most cases these days, antitrust concerns tend to end with a fine and little to no fundamental changes to the company’s operations, especially when it comes to big tech. Once a penalty has been announced, investors will typically breathe a sigh of relief that the issue has been “resolved” and then bid the stock price back up out of undervalued territory.

In investing, certainty and uncertainty count for a lot when it comes to investors’ willingness to risk holding shares of a stock. The best value opportunities come about when temporary headwinds push share prices down, thus providing an opportunity for those who have done their research on a company and feel comfortable that the market’s assessment is incorrect. Once the overhang of uncertainty is removed from a company, it often serves as an immediate catalyst to push share prices higher.

It’s not just Meituan that has seen its share price rise today. Other Chinese tech giants have shared in the gains, though not necessarily to the same extent. For example, Alibaba (

Investors are hopeful that other big tech names in China will share a similar future with Meituan, with regulatory fears turning out to be overblown and stock prices gaining sharply once we get a solid answer on what penalties they will be facing. If we were to go by share price changes, then the market is pricing Alibaba as if its business will be cut in half and Tencent as if its profits will go down by a third, but whatever the SAMR decides, it likely won’t be quite that bad.

The goals of the crackdown

When Chinese regulators began looking into tech companies at the end of last year, it was with two main goals in mind. The first was to address anti-competitive practices, such as Alibaba’s practice of forcing merchants to choose between one of two e-commerce platforms to work with rather than being allowed to work with both. The second was to bolster data security and protection laws.

Regarding anti-competitive practices, Alibaba has already been hit with a $2.8 billion fine, and it is uncertain just how far the company will have to go in order to reassure regulators that it is not trying to act as a monopoly.

DIDI, Financial) came under fire for insufficient cybersecurity. With cyberattacks on the rise worldwide as the shift to the cloud makes ransomware attacks easier to implement, regulators forced DiDi to stop user registrations after the company’s U.S. initial public offering in order to conduct a cybersecurity review of the company.

“Policy uncertainty remains [in] the forefront. There is some calmness in the Chinese markets now from the lack of negative news. However, confidence is extremely fragile now,” said Dave Wang, portfolio manager at Nuvest Capital, in an interview with CNBC this past August. “Thus, if the Chinese authorities continue to release bits and pieces of negative news and worse another unexpected policy, we could see a renewed sell off.”

Investors looking to make a quick buck on the Chinese tech stock recovery could thus find themselves easily disappointed. However, in the long term, the growth of tech companies will greatly add to a country’s prosperity, so those that are strong enough to navigate this uncertain period will likely turn out to be undervalued at current levels.