These stocks get 'no respect' 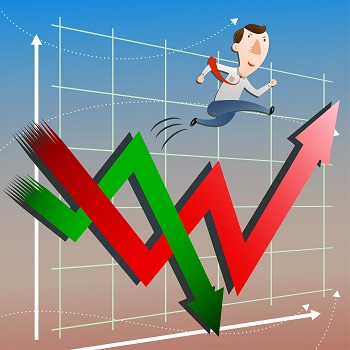 The great comedian Rodney Dangerfield often started his schtick with the phrase. "I get no respect" and then launched into his joke, often as his own expense. Which was clever - after all, you can't sue yourself (at least nobody has succeeded.) You can read Dangerfield's jokes all over the internet or listen to them on Youtube, but here are a few to get you in the right mood for the rest of the article:

The following are three stocks which I call the members of my Rodney Dangerfield portfolio. The glass is always half empty with these stocks despite decent performance, dividends and numbers. In one of the greatest bulls markets, investors are mainly enamored with tech, and these stocks... they get no respect!

T, Financial) gets no respect, despite an 8% dividend yield and a 15% free cash flow yield.

AT&T has struggled to get respect from investors for years. It tried to combine content with delivery by buying DirectTV and then Time-Warner. Now it's reversing its failed strategy and spinning off the content piece. All through the past few years its produced great cash flow and dividends. The stock has remained undervalued and I think its a great buy here, especially now that the company is going back to its knitting in Telecom. 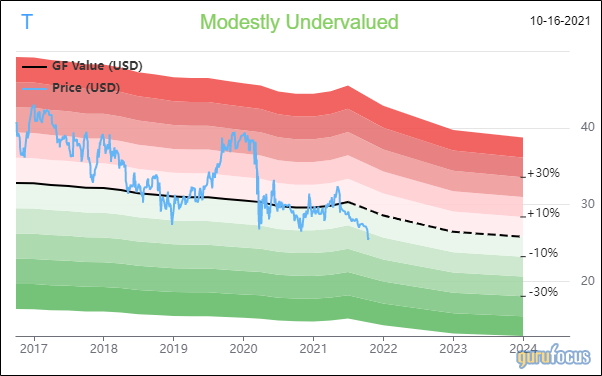 Despite being in every street corner of America and the UK, Walgreens-Boots Alliance (

WBA, Financial) gets no respect.

Walgreens in another company which has produced great cash flow and pays out a decent dividend (3.9%) but has not gotten much respect from investors for some time now. There is always some excuse: Amazon (

AMZN, Financial) is eating its lunch, the insurers have too much negotiating power, traffic at its stores is down due to Covid, costs are up etc. Through all this the company continues to produce good numbers with earnings per share growth in the low single digits. With a forward price-earnings ratio of less than 10, it's a great buy in my books and an excellent demographics play with the aging population as the company broadens its role beyond pharmacy into a one-stop health care service provider. 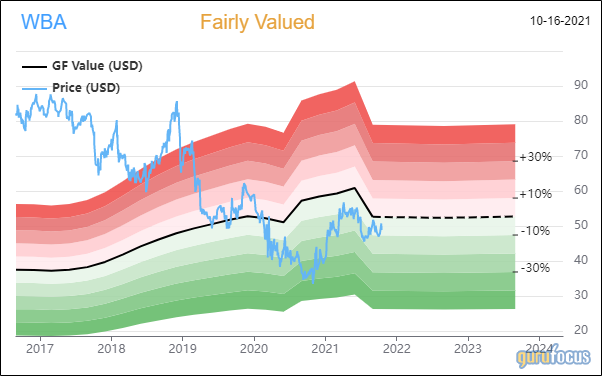 MRK, Financial) gets no respect, despite having the, soon to be, world's #1 drug.

Despite break-through innovations like Keytruda, the anti-cancer drug that is now the second biggest drug in the world, and Molnupiravir, the anti-viral oral pill which is going through approval to treat Covid-19, Merck is selling at a forward price-earnings ratio of less than 12. Personally, I think Merck should easily be worth $110 per share, but you can buy it for $79. This global company has massive reach, great innovation and truly cutting-edge science. I cannot figure out why investors give it no respect. 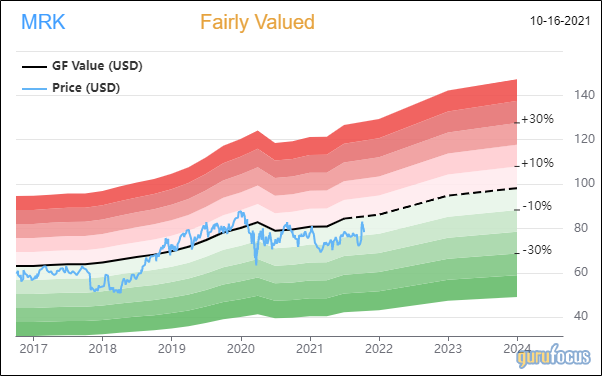 These names are not without issues, as some of the numbers below indicate. There's always a reason why something is cheap, but the market reaction is not always proportional to the underlying problems. The glass is half full for these stocks, not half empty, in my view. 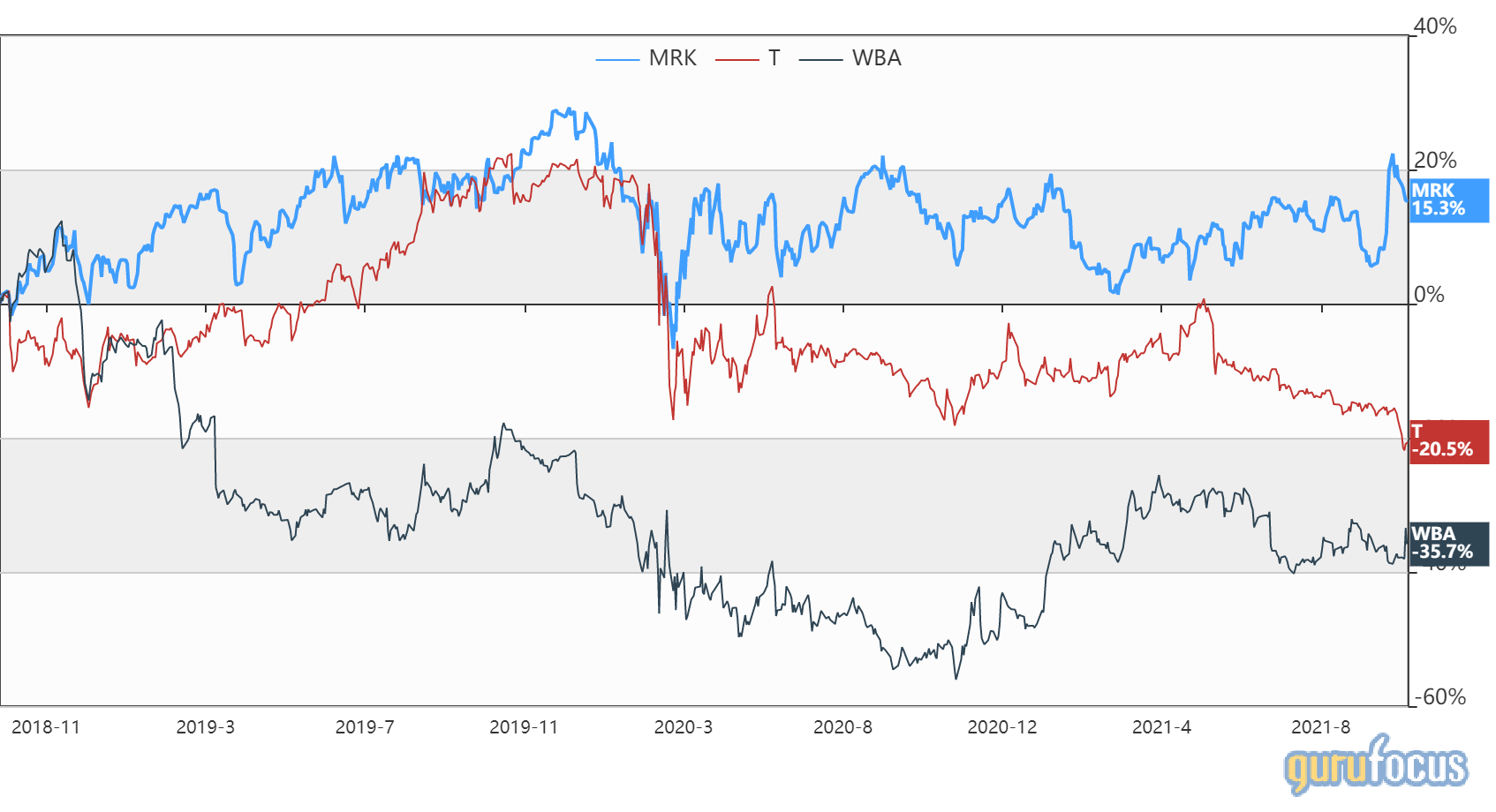 I think the stocks of the three disrespected companies will eventually regain respect. Multiples will widen. Mr. Market cannot be disrespectful forever. Eventually the steady accumulation of success will tilt the scales suddenly. It's happened in the past to companies like Microsoft (

MSFT, Financial) and Walmart (WMT, Financial), who spent many years in the purgatory of "no respect." Then suddenly, one day things change.
Not a Premium Member of GuruFocus? Sign up for a free 7-day trial here.

I am/we are Long T, WBA, MRK
The views of this author are solely their own opinion and are not endorsed or guaranteed by GuruFocus.com
Rating: 5 / 5 (3 votes)
2 Comments
Write for GuruFocus
Submit an article
How to use GuruFocus - Tutorials What Is in the GuruFocus Premium Membership? A DIY Guide on How to Invest Using Guru Strategies GuruFocus New Features