Buffett's Berkshire Turns Up the Volume on Liberty SiriusXM

Firm increases its holding of the tracking stock 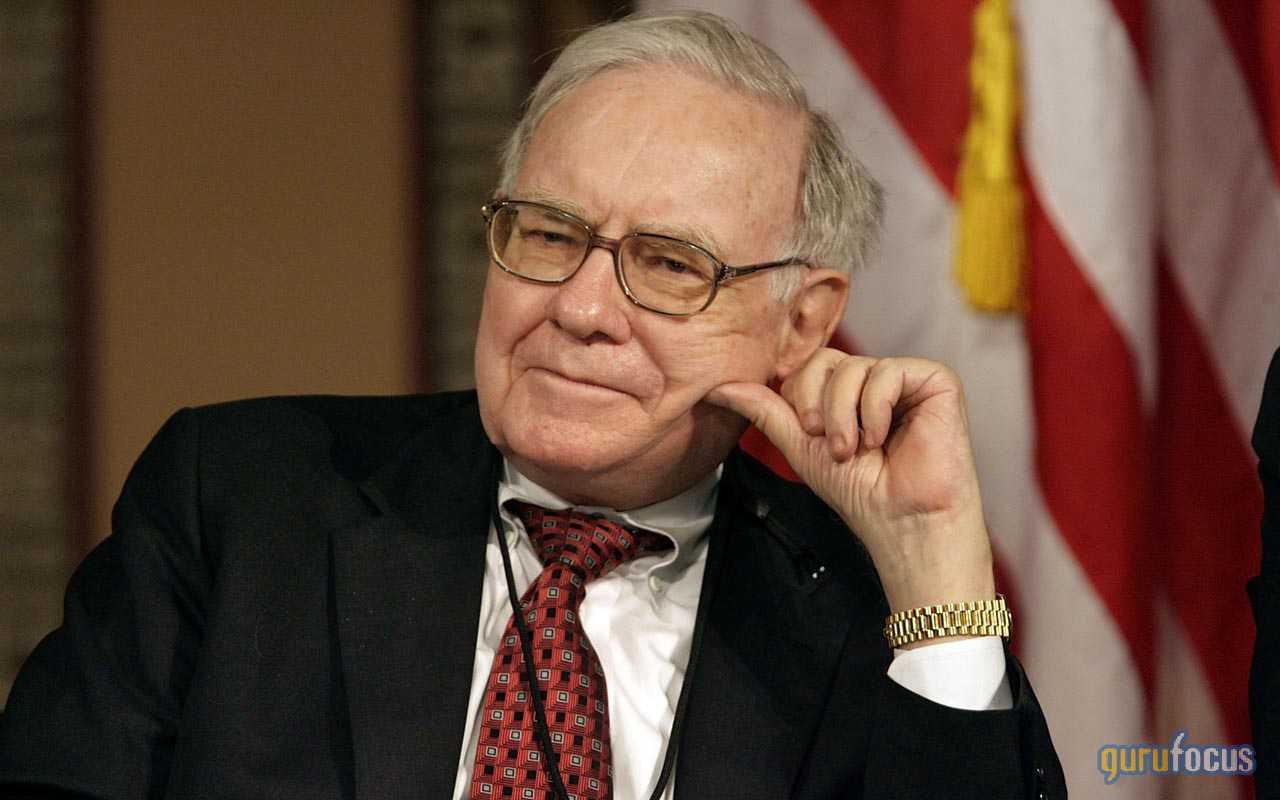 The legendary guru, who leads the Omaha, Nebraska-based insurance conglomerate, along with his two portfolio managers, Ted Weschler and Todd Combs, follows a long-term value investing approach that focuses on companies that have understandable business models, favorable long-term prospects and competent management teams that are available at attractive prices.

While Buffett’s company will disclose its equity portfolio for the third quarter later this month and report its earnings this coming weekend, it has made some adjustments to its holdings in the interim.

According to GuruFocus Real-Time Picks, a Premium feature, Berkshire upped its holding of the tracking stock by 35.98% on Nov. 1, buying 5.35 million series A shares. The transaction had an impact of 0.09%.

LSXMK, Financial), giving Berkshire a 20% stake in the company overall.

GuruFocus estimates it has gained 38.51% on the investment so far.

A tracking stock is common stock issued by a parent company that follows the performance of a certain business without claiming its assets. This type of stock allows investors to invest in a certain portion of a business while the parent company maintains overall control.

The GF Value Line, which takes historical ratios, past performance and future earnings projections into account, suggests the stock is fairly valued currently. 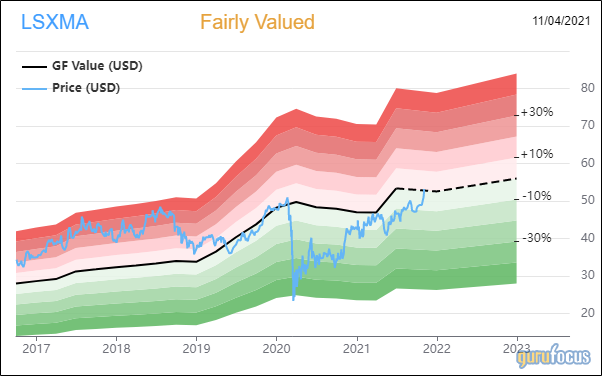 Berkshire’s purchases this week may indicate it is bullish on Sirius XM following its third-quarter earnings report on Oct. 28.

The New York-based broadcaster posted earnings of 8 cents per share on $2.2 billion in sales, which was an improvement from the prior-year quarter. 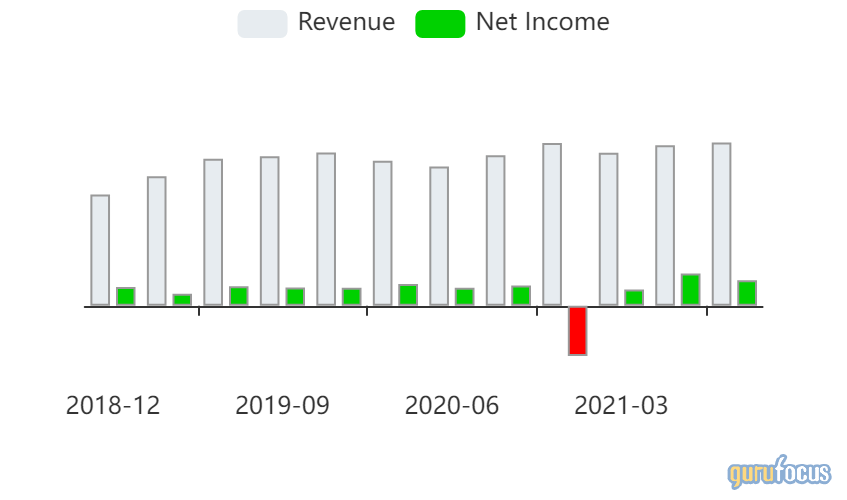 The company also gained 616,000 net paying subscribers during the three months ended Sept. 30 and 1.1 million subscribers year to date, bringing its total base to 32 million listeners.

GuruFocus rated Liberty SiriusXM’s financial strength 3 out of 10. As a result of issuing approximately $4.2 billion in new long-term debt over the past three years, it has weak interest coverage. The low Altman Z-Score of 0.78 warns the company is in distress and could be at risk of bankruptcy. The weighted average cost of capital is also eclipsing the return on invested capital, indicating the company is struggling to create value as it grows.

The company’s profitability fared better with a 7 out of 10 rating. Although the operating margin is in decline, it outperforms a majority of competitors. The returns on equity, assets and capital, however, are negative and are underperforming versus industry peers. Liberty SiriusXM is supported by a moderate Piotroski F-Score of 5 out of 9, meaning operations are typical for a stable company, but the predictability rank of one out of five stars is on watch. According to GuruFocus, companies with this rank return an average of 1.1% annually over a 10-year period.

With a 6.08% stake, Buffett’s company is by far the largest guru shareholder of Liberty SiriusXM. Other top guru investors include

The majority of Berkshire’s $293.02 billion equity portfolio, which was composed of 44 stocks as of the end of the second quarter, was invested in the technology and financial services sectors.

Other companies in the communication services sector it held as of June 30 were Verizon Communications Inc. (

I/we have no positions in any stocks mentioned, and no plans to initiate any positions within the next 72 hours.
The views of this author are solely their own opinion and are not endorsed or guaranteed by GuruFocus.com
Rating: 5 / 5 (4 votes)
Bookmark