GE Shares Spike as It Splits Into 3 Companies

Individual companies will focus on aviation, health care and energy

GE, Financial) announced on Tuesday it will be breaking up into three separate companies, sending shares higher in morning trading.

The Boston-based industrial giant said each business will focus on the growth sectors of aviation, health care and energy.

The company plans to spin off the health care unit by early 2023 and the energy segment, which will be the combined businesses of GE Renewable Energy, GE Power and GE Digital, in early 2024. The GE name will live on through the aviation unit after the restructuring is completed.

In a statement, Chairman and CEO Lawrence Culp commented on the “defining moment” for the 129-year-old company that was founded by inventor Thomas Edison.

“By creating three industry-leading, global public companies, each can benefit from greater focus, tailored capital allocation and strategic flexibility to drive long-term growth and value for customers, investors and employees,” he said. “We are putting our technology expertise, leadership and global reach to work to better serve our customers.”

Throughout its history, General Electric was periodically the largest company by market cap up until the financial crisis hit in 2007. Weighed down by its troubled financial arm, the company was never able to fully recover following the recession. Plagued by high levels of debt in recent years, the stock was then dumped from the Dow Jones Industrial Average in 2018 after being one of the original members of the blue chip average going back to 1896. 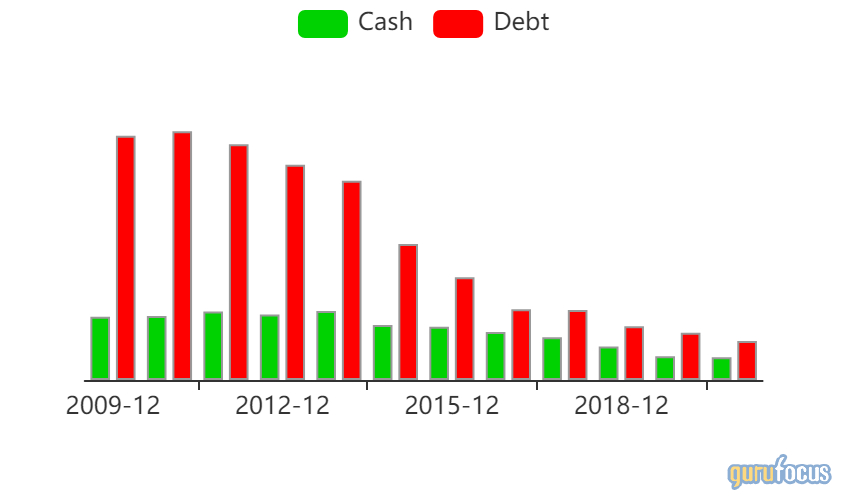 It remains, however, the largest player in the industrial products industry by market cap according to GuruFocus’ Industry Overview, followed by 3M Co. ( 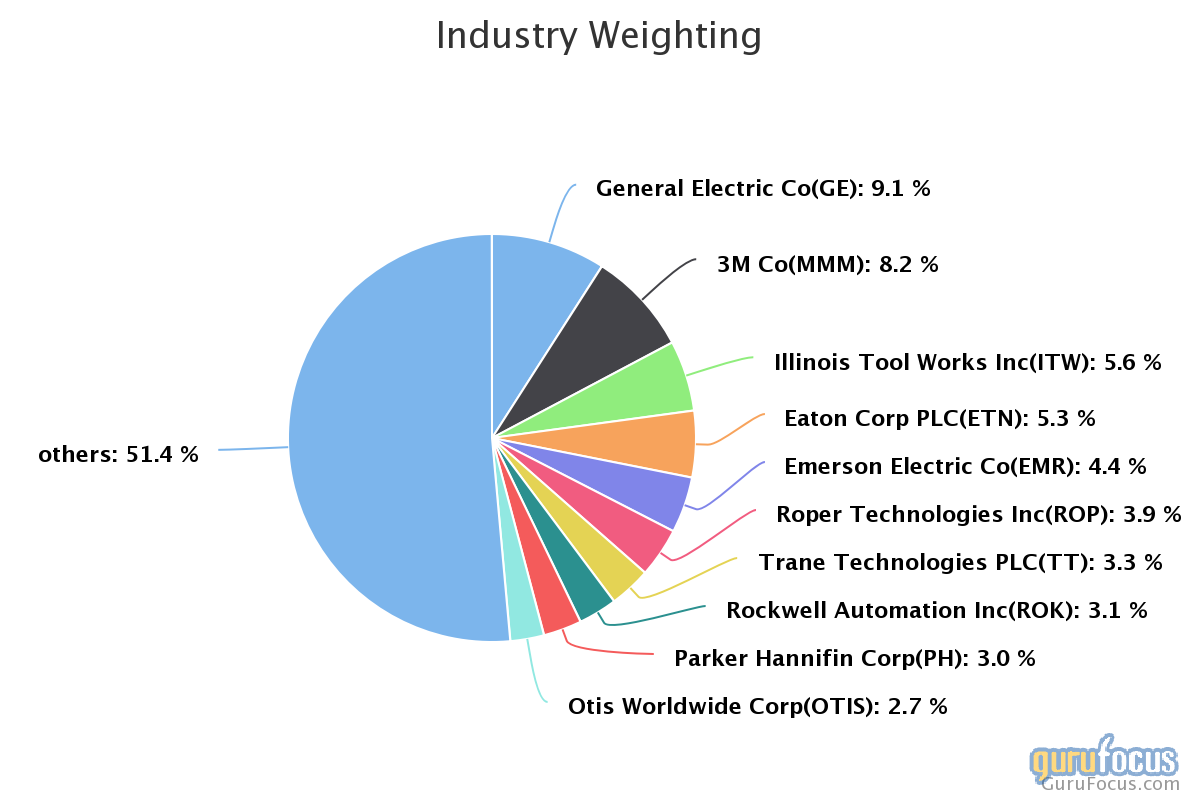 Since taking over as head of GE in 2018, Culp, who previously ran Danaher Corp. (

DHR, Financial), has spun off or sold several of the conglomerate’s units in an attempt to simplify its business structure. During a conference call with analysts and investors, he noted that GE has made “a lot of progress” in improving its balance sheet and core operations over the last several years.

“But I think as we’ve seen in so many instances outside of GE over the last decade, spinning good business heightens focus and accountability,” Culp said.

Although the capital structures of the new businesses will be disclosed at a later date, GE plans to use the proceeds from the recent sale of its aviation financing segment to further pay down debt, with gross debt expected to total less than $65 billion by the end of the current year. Additionally, the pending spinoffs will generate about $2 billion in transaction and operational costs.

While Culp will remain chairman of the aviation-focused company following the split, he will also serve as non-executive chairman of the health care division following its separation. Effective Jan. 1, 2022, Peter Arduini will assume the role of president and CEO of GE Healthcare. Similarly, Scott Strazik will become the CEO of the combined renewable energy, power and digital business, while John Slattery will continue to be the CEO of aviation.

Following the announcement, the stock rose more than 5% on Tuesday morning to trade around $114.24; it yields a market cap of $125.93 billion.

Year to date, GuruFocus estimates the stock has gained more than 30%. 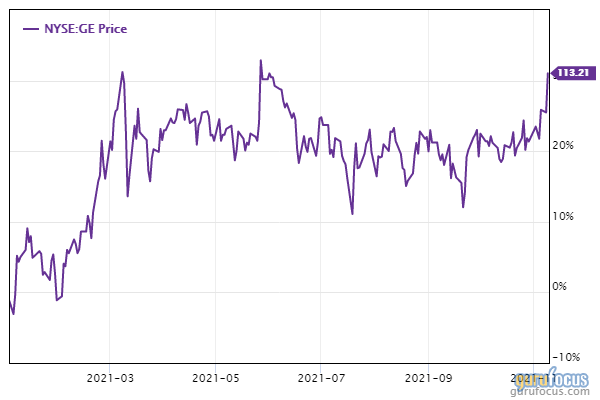 Despite the recent outperformance, GE shares have languished over the past two decades. According to FactSet, the stock has lost 2% annually since 2009, compared to a 9% annual return for the S&P 500. 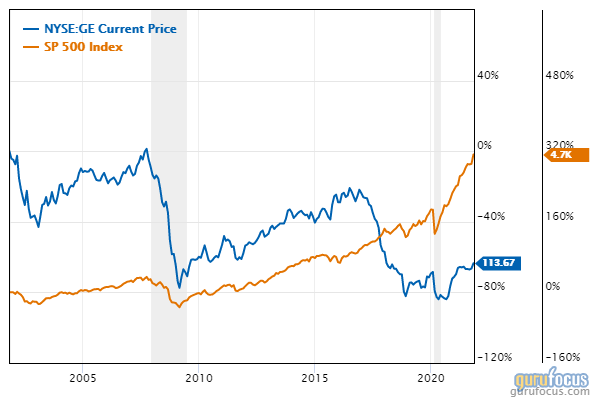 A large number of gurus also seem to have confidence in General Electric’s prospects. With an 8.36% stake,

I/we have no positions in any stocks mentioned, and no plans to initiate any positions within the next 72 hours.
The views of this author are solely their own opinion and are not endorsed or guaranteed by GuruFocus.com
Rating: 4 / 5 (1 votes)
Bookmark