Hedge Funds Are Buying These Stocks 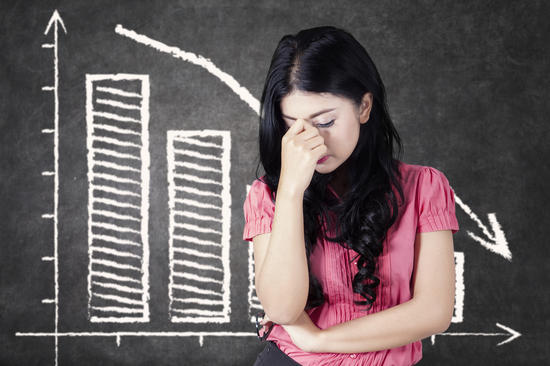 Hedge funds have had a strong year, but the last six months have been challenging. Fund managers have changed their largest positions in an attempt to improve performance, but so far, the stocks they've been picking just aren't doing very well compared to the market averages. U.S. equity hedge funds were up 13% for the first three quarters but only 3% over the last six months due to weakness in the most popular stocks among hedge funds.

According to Goldman Sachs' (

GS, Financial) Hedge Fund Trend Monitor, its basket of the most popular hedge fund stocks has underperformed the S&P 500 by 11% year to date. However, this isn't just a recent development; it has outperformed the index in 60% of quarters since 2001.

Goldman reports that the most popular hedge fund stocks lagged by 3% during the late January short squeeze but then outperformed by 7% between late January and mid-February. Since then, it has underperformed by 16%.

Goldman's Hedge Fund VIP list contains the stocks that appear most frequently among the top 10 holdings in fundamentally driven hedge fund portfolios. The firm limited its universe to hedge funds with 10 to 200 distinct stocks to try to isolate fundamentally driven investors from quantitative funds or those that mirror private-equity investments, so investors should be aware this list does not represent the entire hedge fund industry, just a certain subset.

Here are the stocks hedge funds are buying

Hedge funds are always swapping out their top stocks, and according to Goldman, turnover during the third quarter was in line with the historical average. Fourteen new stocks entered the firm's Hedge Fund VIP list during the quarter. Microsoft (

MSFT, Financial) jumped to the top of the list, replacing Meta (FB, Financial).

According to Goldman, the top 10 most popular stocks among hedge funds as of the end of September were Microsoft, Amazon (AMZN), Meta, Alphabet (

Microsoft has returned 52% year to date, while Facebook is up 27%, Alphabet has gained 69% and Salesforce is up 37%. Additionally, Sea Ltd. is up 72%, while Xilinx has gained 52%. However, Uber Technologies was down 14%, and Mastercard only gained 2% year to date. It should also be noted that since the Hedge Fund VIP list has been underperforming in the last six months, most of those gains were probably recorded during the first quarter.

Goldman Sachs also looked at the stocks that increased or decreased in popularity during the third quarter. The firm said over the last 19 years, stocks with the largest increase in holdings among hedge funds have tended to outperform their sector peers in the following quarters. Meanwhile, stocks with the largest decrease in the number of hedge funds owning them went on to underperform their peers.

According to Goldman, the rising stocks they highlighted from the second-quarter 13F filings outperformed the falling stocks from the quarter. The firm added that hedge funds added to technology and cyclical sectors during the third quarter, reducing their exposure the most in healthcare while adding to information technology, industrials and energy.

The stock with the largest positive change in popularity among hedge funds was EQT Corp. (

Given the strong performance of the stocks that gained the most in popularity among hedge funds during the third quarter, one would think that funds would have performed better. However, a look at the most concentrated stocks among hedge funds explains their continued underperformance.

According to Goldman Sachs, the 10 most concentrated stocks among hedge funds were Bath & Body Works (BBWI), TransDigm Group (TDG), Under Armour (UA), Incyte Corp (INCY), Expedia Group (EXPE), Discovery Inc. (DISCA), PVH Corp. (PVH), Kansas City Southern (KSU), Willis Towers Watson (WLTW) and Domino's Pizza (DPZ). In many cases, hedge funds were chasing returns because these stocks have done well on a year-to-date basis, but they were mostly down during the third quarter.