Countering the effect of emotions could be crucial to investment success 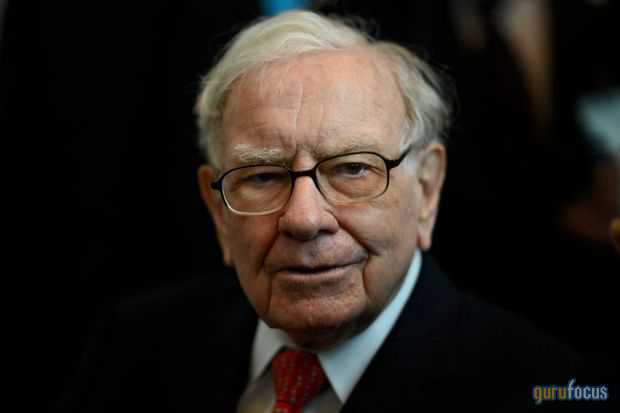 It is commonplace for investors to rely on their emotions instead of logic during periods of extreme stock market movements. For example, they can become overly optimistic during bull markets and end up purchasing overvalued shares. Conversely, bear markets can induce widespread fear among investors that leads to rock-bottom stock valuations.

However, it is imperative that long-term value investors do not mimic peers who depend on emotions to determine how to allocate capital. After all, stocks can trade at levels that are far removed from their intrinsic values.

Instead, they should rely on company fundamentals to determine where to invest. This may enable them to avoid overvalued stocks when other investors are justifying rich valuations with increasingly upbeat earnings forecasts. Likewise, it can provide them with a competitive advantage during market downturns when temporary mispricings provide opportunities to buy high-quality stocks at levels that are significantly below their intrinsic value.

BRK.A, Financial) (BRK.B, Financial) Chairman Warren Buffett (Trades, Portfolio) has previously commented on the tendency for investors to become emotional during periods of heightened stock market volatility. As he once said, “You’re dealing with a lot of silly people in the marketplace; it’s like a great big casino and everyone else is boozing. If you can stick with Pepsi, you should be okay.”

Clearly, it is easier to "stick with Pepsi" in theory than it is in practice. After all, it can be easier to follow a herd of investors instead of adopting a contrarian view. However, Buffett has a long track record of being able to adopt a contrarian stance to his peers by using facts and figures to decide where to invest.

Notably, he purchased banking stocks such as Goldman Sachs (

GS, Financial) and Bank of America (BAC, Financial) during the global financial crisis when the vast majority of other investors were selling them, or at least avoiding them. Similarly, he took advantage of the 1987 stock market crash to purchase Coca-Cola (KO, Financial) when it, and many other stocks, were relatively unpopular among investors. Since then, it has delivered a 2,200% return.

Keeping a clear head during times of great stress goes against human instinct. In times of great uncertainty or bullishness, it is natural to subconsciously copy the views and actions of others to provide confirmation that a particular course of action is correct.

However, it is possible to counter this tendency through the use of an investment checklist. Indeed, an investment checklist constructed during a calmer period for the stock market may force an investor to ensure specific criteria is met before buying or selling stocks in situations where greater uncertainty is present.

For example, it may require certain parameters to be met in areas such as company debt levels, cash flow and return on equity, as well as valuation metrics such as the price-earnings ratio, before any transaction is made. This may ensure that a fact-based approach centered on logic dominates an investor’s decision-making process in all market conditions. Otherwise, they may be prone to joining Buffett’s so-called "casino" that is unlikely to end with an efficient allocation of capital.