This vehicle has surged in popularity as an IPO alternative, but it has failed to deliver meaningfully for investors 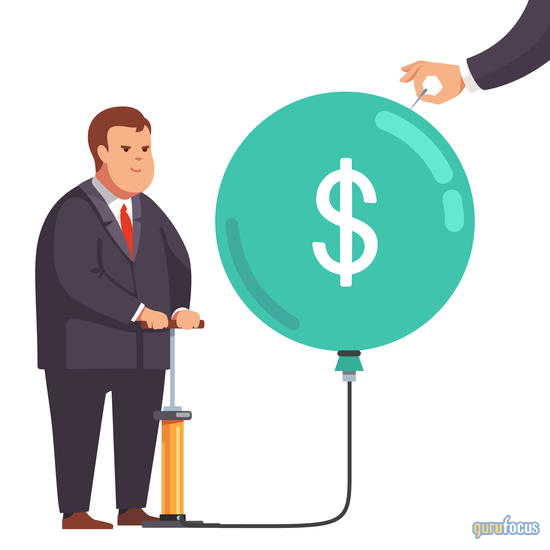 For those readers unfamiliar with what a special purpose acquisition company, or SPAC, is or does, here is a short but useful definition, courtesy of Vox’s Rani Molla:

“A SPAC is a shell company that goes public with the express purpose of raising money to buy an actual company (or companies). This effectively brings the operating company public more quickly than through an IPO. A SPAC has two years either to find a private company to merge with or return investors’ money.”

In the past, this vehicle was infamous for scamming investors, but SPACs have experienced an astonishing renaissance since 2019, emerging as a serious alternative for companies eager to avoid the paperwork and red tape associated with a traditional initial public offering, or IPO. Unfortunately, while improved regulations have reduced the risks of SPACs, their promised returns have proven somewhat less than advertised. While 2021 has seen a record number of SPAC deals, their performance has fallen far short of expectations.

While SPAC companies have continued to rake in cash this year, investors have failed to benefit much from them. Many of the year’s red-hot SPAC stocks have gone cold in the months since making their public market debuts. Metromile Inc. (

MILE, Financial), for example, has experienced a truly spectacular fall from grace in 2021. 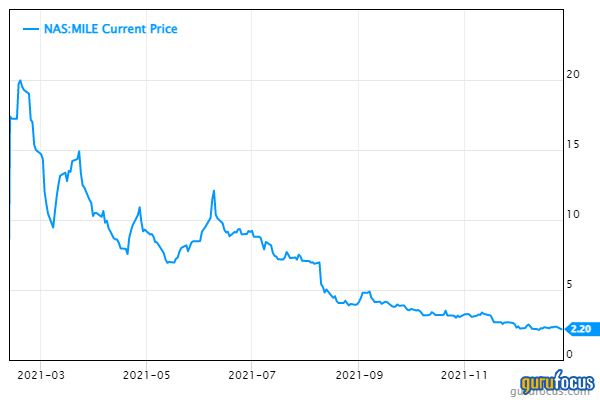 Having announced plans to go public via SPAC late last year, the pay-per-mile auto insurance company initially enjoyed a warm welcome from investors, hitting a high of $19 per share in February, which translated to a market capitalization in excess of $2 billion. The stock has since collapsed below $2.50 per share, equating to a market capitalization of less than $300 million. Even the announcement last month by insurance startup Lemonade Inc. (

LMND, Financial) that it would buy Metromile for $500 million has failed to lift the auto insurer’s stock appreciably.

The price of optimism

Other SPACs have suffered similarly painful reversals in 2021, such as View Inc. (

VIEW, Financial), which made its public market debut in March through a SPAC merger with CF Finance Acquisition Corp. II. Since going public, View has been on a precipitous downward trajectory and has already been put on notice by the Nasdaq for failing to file its earnings report for the second quarter.

The widespread underperformance of SPACs this year did not come without warning. Indeed, a number of fundamental problems with SPAC offerings have been well documented, especially their tendency to rely on highly aggressive forecasts. According to a paper published in October by researchers from the University of California, Berkeley and the State University of New York, SPACs have relied on overly optimistic revenue and growth assumptions to drive market interest, especially from retail traders:

“We document a positive association between the compound annual growth rate (CAGR) in projected revenue and both market returns and abnormal retail trading during the five-day event window around the investor presentation. We also show that higher revenue growth projections are more likely to be optimistically biased and that firms with higher projections tend to underperform comparable firms during the two-year span following the SPAC merger. Overall, our results attest to the recent concerns expressed by both the SEC and the financial press, that SPAC firms’ aggressive revenue projections compel retail investors, who end up faring worse on their investment.”

Investors who bought into such overly optimistic SPAC forecasting have been paying the price in recent months, having effectively donated money out of their pockets to these companies. As Steve Kaplan of the University of Chicago noted on Dec. 27, “The bloom is off the rose on SPACs.” Even so, it remains to be seen whether investors will pull back from SPAC deals in 2022.