Investors Will Have Opportunity to Invest in Bausch Spinoffs 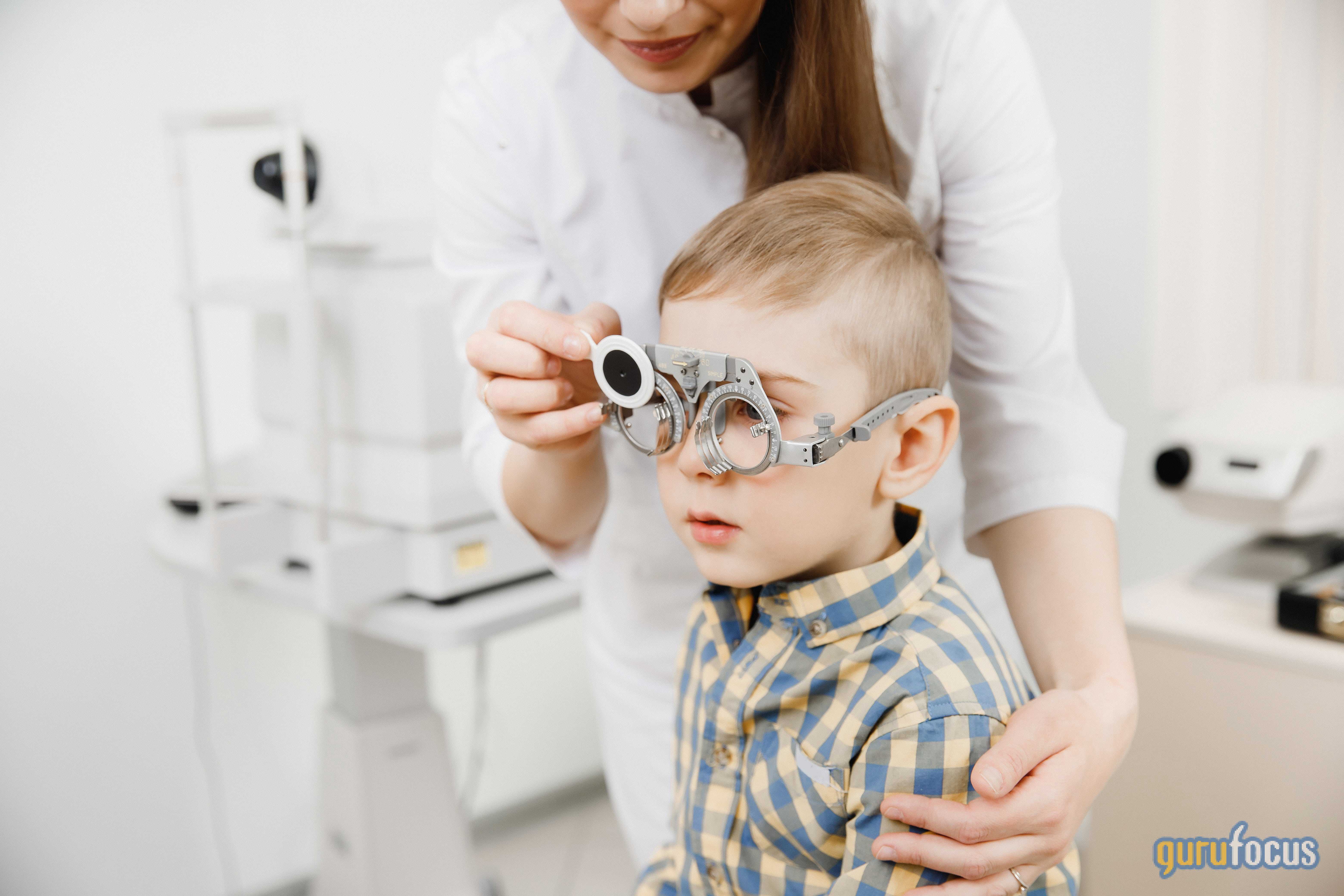 About a year-and-a-half ago, Bausch said it was planning to separate its eye health unit. Now Bausch + Lomb has filed the documents necessary for an initial public offering on both the New York and Toronto stock exchanges.

The company will market the highly respected international brands of contact lenses and vision care products, including Biotrue daily disposables and solutions as well as its intraocular lens surgery equipment and portfolio of ophthalmic drugs for dry eye, glaucoma and macular degeneration.

The company’s prospectus filed with the Securities and Exchange Commission shows Bausch + Lomb’s revenue totaled nearly $2.8 billion for the first nine months of 2021 and about $3.4 billion for the full year of 2020. The company will be based in Quebec, with the U.S. corporate offices likely to be located in New Jersey. The pricing terms for the IPO have not yet been disclosed.

Eye care companies appear to be a good investment given the growing incidence of myopia and astigmatism. According to the International Myopia Institute, about 30% of the world is myopic, a percentage that is expected to grow to 50% by 2050. One of the culprits is thought to be the increased time both children and adults spend glued to their digital devices. As a result, Fortune Business Insights expects the global contact lenses market to grow from $8.58 billion in 2021 to $12.56 billion in 2028, a compound annual growth rate of 5.6%.

The other key market players include Johnson & Johnson (

Bausch Health, previously known as Valeant Pharmaceuticals before 2018, first revealed plans to spin off its eye care business in August 2020. That would free what was left of the company to concentrate on its drugs for gastroenterology and neurology. Valeant had purchased Bausch + Lomb in 2013 for $8.7 billion.

A year later, Bausch shared plans to shave off its $300 million aesthetics devices division, Solta Medical, which is now on the way to the Nasdaq. Papa said the IPOs for Solta and Bausch + Lomb are lined up and will proceed “when market conditions are right for each of them.”

The third company in the break-up plan will be known as Bausch Pharma. The unit generated sales of an estimated $4.2 billion for the 12 months ending September 2021. Its 600 products are available in more than 70 countries.