These companies have high financial strength 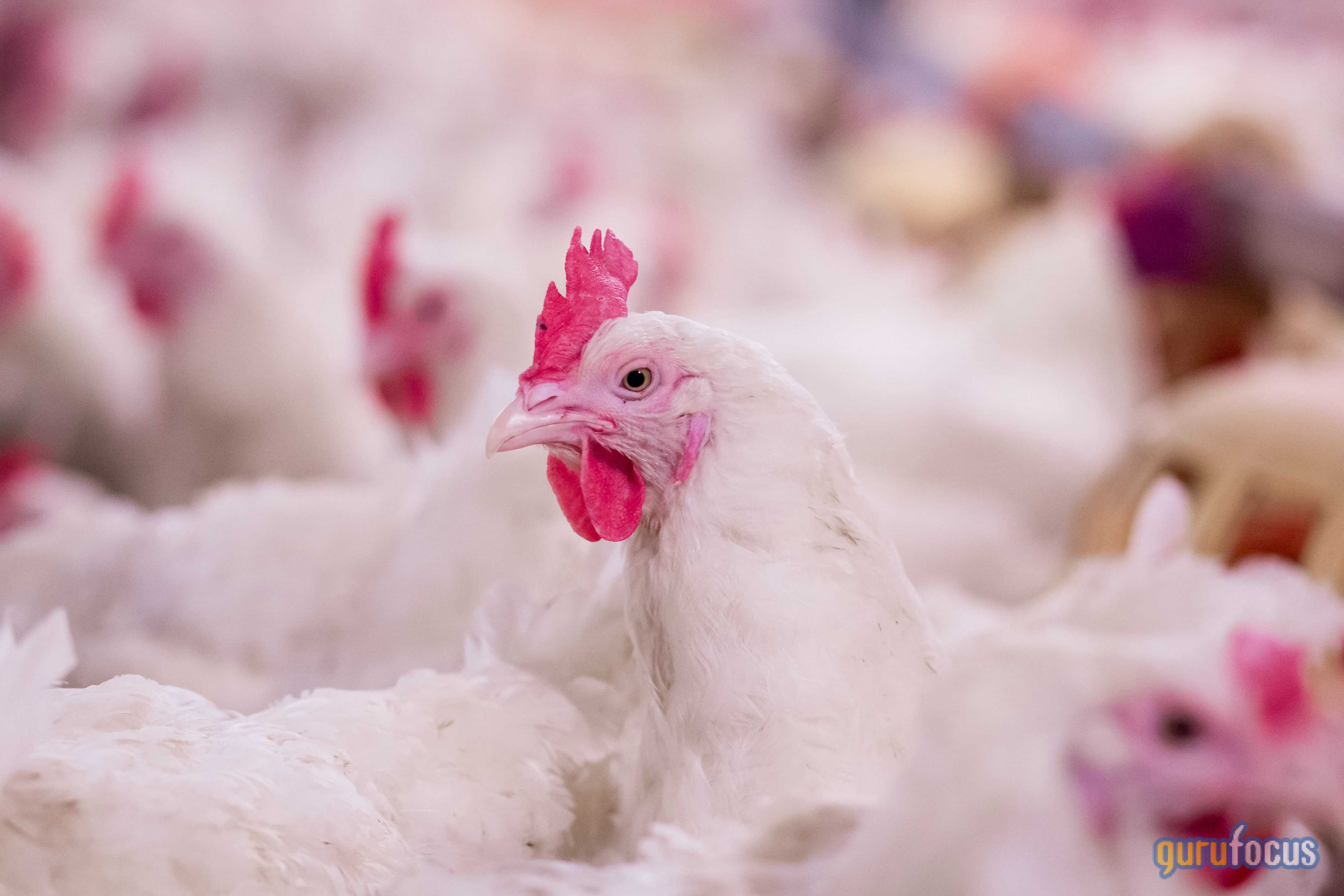 As a result, investors may be looking to buy financially strong companies that qualify for Benjamin Graham’s Lost Formula screen, a Premium GuruFocus feature.

Prior to his death in 1976, the author of "Security Analysis" and "The Intelligent Investor" developed a refined formula that screened for companies with a price-earnings ratio of less than 10 and an equity-to-asset ratio of at least 0.5. The formula got its name from that fact that he was unable to publish it before his passing; therefore, it was lost from public knowledge for a time.

As supply shortages for a variety of goods continue impacting the economy, investors may be especially interested in finding value opportunities in the consumer packaged goods industry as these products are necessary regardless of market conditions.

The screener found that as of Jan. 24, companies that met the criteria were Sanderson Farms Inc. (

The Laurel, Mississippi-based company is the third-largest poultry producer in the United States. Its products include fresh, frozen and value-added chicken, which is sold to grocers, food service operators and distributors. 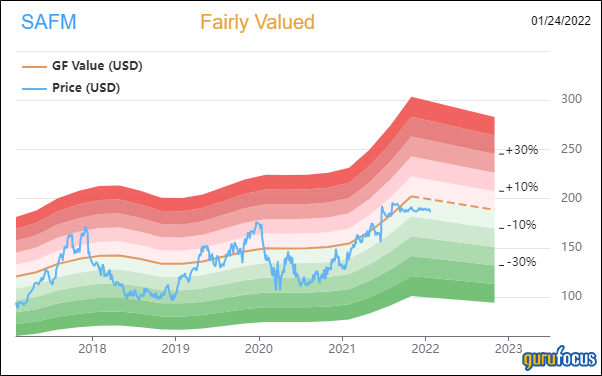 Sanderson Farms’ financial strength and profitability were both rated 8 out of 10 by GuruFocus. In addition to a comfortable level of interest coverage, the robust Altman Z-Score of 9.38 indicates it is in good standing even though assets are building up at a faster rate than revenue is growing. The return on invested capital also overshadows the weighted average cost of capital, meaning value is being created as the company grows.

Although the company’s margins are in decline, its returns on equity, assets and capital outperform a majority of competitors. Sanderson Farms also has a high Piotroski F-Score of 8 out of 9, which means operations are healthy, and a predictability rank of one out of five stars. According to GuruFocus, companies with this rank return an average of 1.1% annually over a 10-year period.

Of the gurus invested in Sanderson Farms,

The company, which is headquartered in Secaucus, New Jersey, manufactures specialty dog and cat food under the Nature’s Fresh, Deli Fresh, Vital and other brand names. 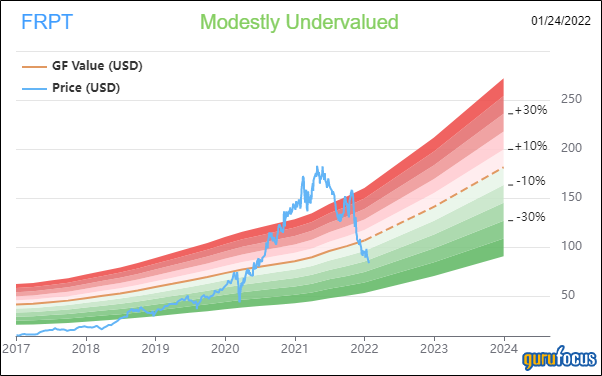 GuruFocus rated Freshpet’s financial strength 8 out of 10, driven by a high Altman Z-Score of 65.29. Assets are building up at a faster rate than revenue is growing, however, indicating the company may be becoming less efficient. The Sloan ratio is also indicative of poor earnings quality.

The company’s profitability scored a 3 out of 10 rating. Although the operating margin is expanding, Freshpet is weighed down by negative returns that underperform a majority of industry peers. It also has a moderate Piotroski F-Score of 4, indicating conditions are typical for a stable company. 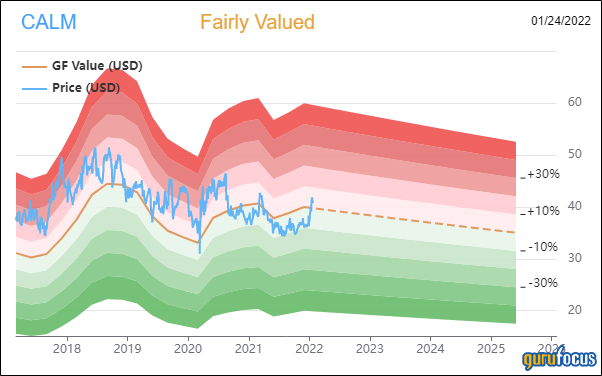 Cal-Maine’s financial strength was rated 7 out of 10 by GuruFocus. In addition to comfortable interest coverage, the company’s robust Altman Z-Score of 7.62 indicates it is good standing.

The company’s profitability scored a 6 out of 10 rating despite having negative margins and returns that underperform a majority of competitors. Cal-Maine also has a low Piotroski F-Score of 3, suggesting operations are in poor shape, and the one-star predictability rank is on watch as a result of revenue per share declining over the past several years.