Biotech SPACS Have Hit the Skids

Companies are shying away from acquisitions by blank-check companies 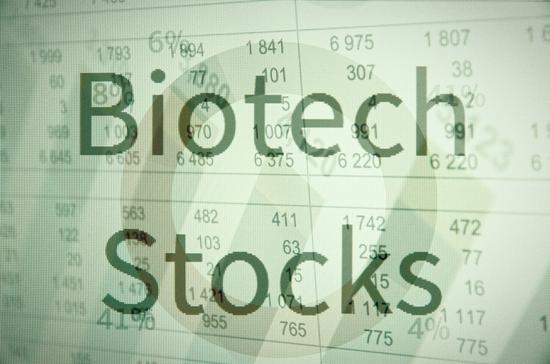 Not too long ago, Special Purpose Acquisition Companies (SPACs) were the darlings of many private biotech firms, and vice versa. But enthusiam for this route to the public market has cooled considerably so far in 2022. You might even say it’s in the deep freeze as many biotechs are now switching gears and steering away from link-ups with these blank-check companies.

For the primary reason behind this, we need look no further than the poor performance of biotech stocks that resulted from SPAC mergers. In the past year, the iShares Biotechnology ETF (

IBB, Financial) has plummeted more than 23%. Many companies that chose the SPAC path have suffered the most as their shares have taken big haircuts after hitting Wall Street.

Among the casualties are Roivant Sciences Ltd. (

ROIV, Financial), Celularity Inc. (CELU, Financial) and eFFECTOR Therapeutics, Inc. (EFTR, Financial). Gemini Therapeutics Inc. (GMTX, Financial) was hit especially hard, with its stock going from $17 a year ago to a measly $1.63. There are very few companies bucking this trend, but they do exist, including Pardes Biosciences Inc. (PRDS, Financial) and Cerevel Therapeutics Holdings Inc. (CERE, Financial), which trade at $11.49 and $30.75, respectively, as of the writing of this article.

SPAC deals that looked sweet a year or two ago have done nearly a 180, with many acquisition transactions falling by the wayside, according to an article in Fierce Biotech. One example of a company choosing to leave the SPAC route behind is Valo Health, which walked away from a $750 million pact with Khosla Ventures Acquisition Co. (

KVSA, Financial) in November just five months after committing. Instead, Valo upped its private investment in public equity before it nixed the marriage with Khosla.

A source familiar with the proposed deal told Fierce Biotech that Valo had been approached by several SPACs and Khosla was chosen because of its “technology chops and investors,” the person said on condition of anonymity. The clinical-stage biotech is instead opting for a series C that could prepare it to go public on its own by the end of the year.

Medtech has also been touched by the move away from SPACs. HeartFlow, a heart disease diagnostics company, backed out of an agreement with the SPAC Longview Acquisition Corp. II (

“I do get the feeling people are being a little bit more, shall I say, realistic and pragmatic maybe about this,” said Otello Stampacchia, Ph.D., founder of the VC Omega Funds and head of its Omega Alpha SPAC (

With the public market looking less attractive by the day for biotechs and a host of challenges like valuation agreements, SPACs have become “less attractive than other potential alternatives,” Stampacchia said. It’s “understandable” that biotechs will make comments like that, he said, noting Omega Alpha also wants the right valuation to appease its shareholders.

“We want to do the right thing for our investors, and we want to build something that stands the test of time. And we’re not afraid of not transacting if it doesn’t make sense.” That’s why Omega is looking for one winner, unlike other SPACs like Social Capital Hedosophia Holdings Corp. VI (

IPOF, Financial) which has done four.