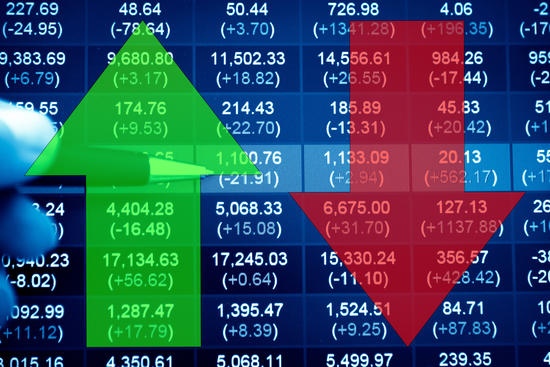 If you were one of the early investors in Doximity Inc. (

Of the top 10 medtech initial public offerings last year, as compiled by Fierce Biotech, Doximity stock is up 90% from its offering price to about $50. At the other end of the spectrum are Zymergen and Talis, with their share prices declining 90%. Those two had plenty of company as six of the 10 companies on the list saw declines in market value.

San Francisco-based Doximity’s social network designed for doctors has been a big hit. The company has more than 1.8 million health care professionals within its digital network, providing a wealth of telehealth and scheduling tools.

Doximity said its telehealth platform grew to 350,000 active providers and, with last month’s acquisition of Amion, adds that company’s management of nearly 200,000 physician schedules at thousands of hospitals, including 18 of the top 20. 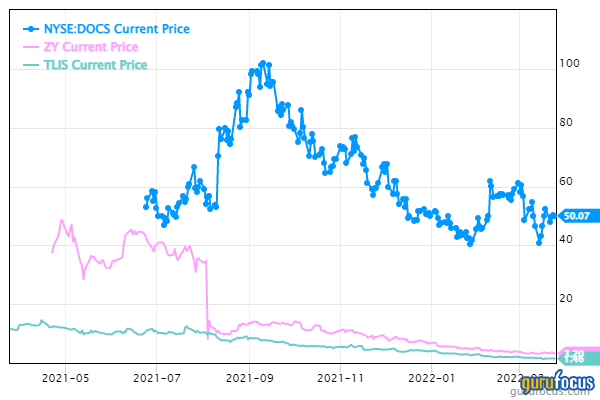 Zymergen and Talis both had something in common with Doximity: a 90% change in their share price from the IPO. Unfortunately, for those long the stocks, their direction was south.

Zymergen, a biomanufacturing company, saw its shares dive after hitting the trifecta of bad news: setbacks in development, failure to make any real money and the exodus of co-founder Josh Hoffman, who also stepped down as CEO and left the company’s board. He was replaced by former Illumina Inc. (

Talis shareholders can commiserate with their brethren at Zymergen. Not even a month after closing on its Nasdaq IPO and garnering $232.5 million in net proceeds, the point-of-care infection test developer revealed it was withdrawing its application to the Food and Drug Administration for emergency authorization for its Covid-19 test. Ouch.