Apple vs. Netflix: A Comparative Analysis of 2 FAANG Companies 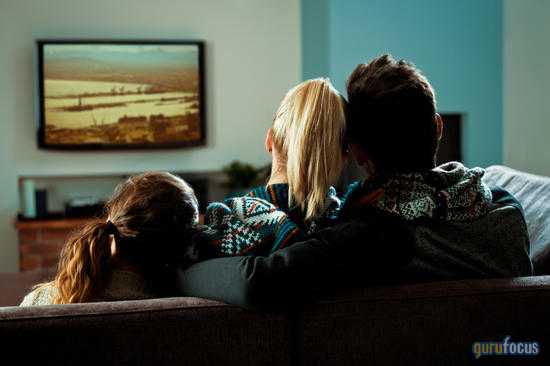 In light of Apple Inc. (

Apple and Netflix are among the FAANG stocks, which also include Meta Platforms Inc. (

As such, GuruFocus users can compare financial strength, profitability, valuation and growth metrics for Apple and Netflix using the Stock Comparison Table.

Table 1 illustrates a stock comparison table containing Apple. Users can clear the list of competitors by clicking the “Clear” button.

Table 2 illustrates a stock comparison table containing Apple and Netflix. Users can save a table by clicking on the Save button in the “Save” menu.

As Table 3 illustrates, Apple has slightly higher profit margins than Netflix does, though Netflix has higher revenue and operating margin growth. 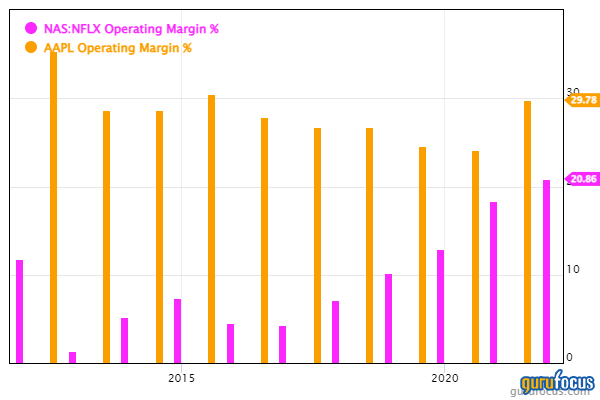 Apple has a GuruFocus profitability rank of 10 based on several positive investing signs, which include a five-star business predictability rank, a high Piotroski F-score of 7 and profit margins and returns that are outperforming more than 97% of global competitors. 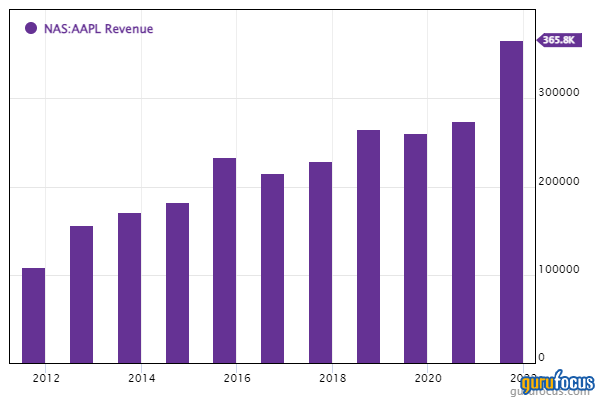 Likewise, Netflix has a GuruFocus profitability rank of 9 on the back of a five-star business predictability rank, a Piotroski F-score of 6 and profit margins and returns that outperform over 88% of global competitors.

Table 4 illustrates a sample financial strength and valuation table for Apple and Netflix. 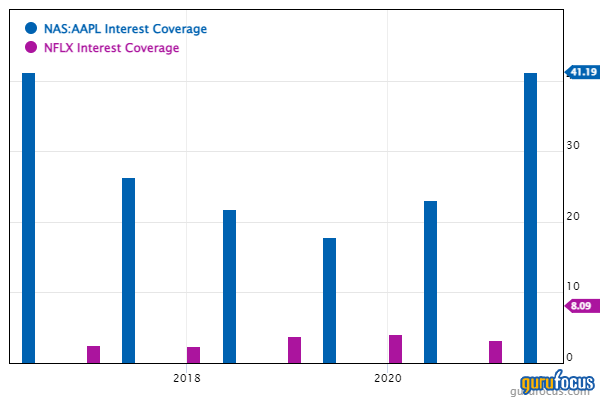 Shares of Apple traded around $175.60 compared to a GF Value of $152.12, showing the stock is modestly overvalued based on Monday’s price-to-GF Value ratio of 1.15. 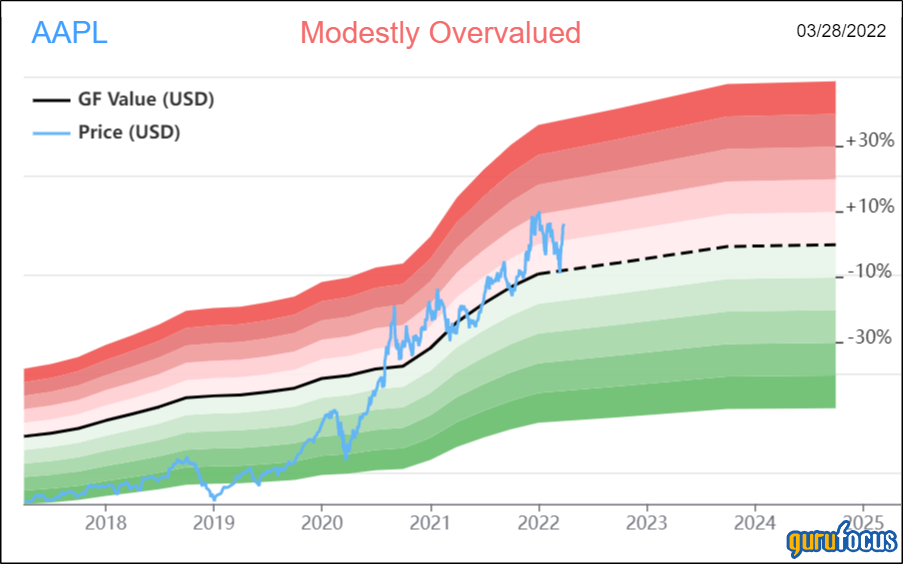 Likewise, shares of Netflix traded around $378.51 compared to a GF Value of $631.03, showing the stock is significantly undervalued based on Monday’s price-to-GF Value ratio of 0.60. 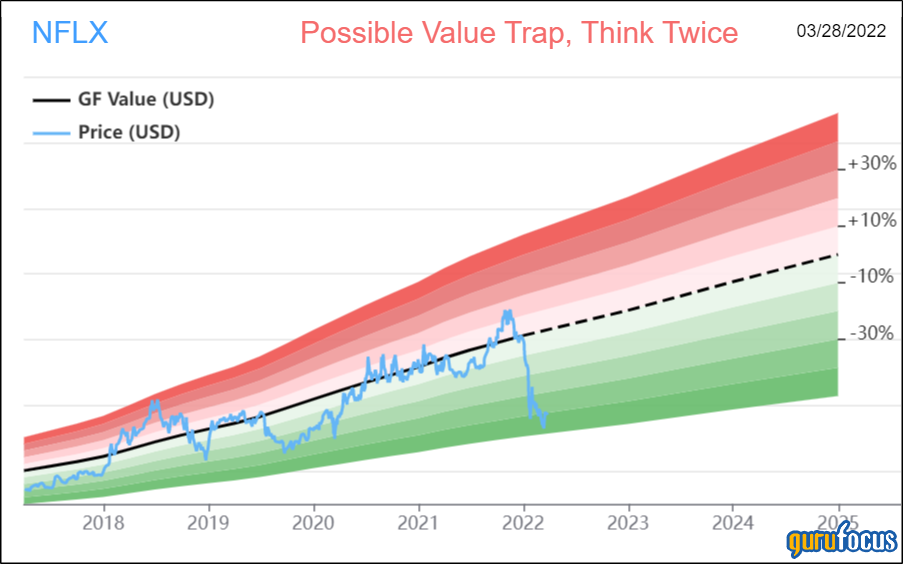 While the stock comparison table can help users view financial strength, profitability and valuation metrics for several stocks, investors must also consider several other risks and factors before investing in the stocks listed in the table.