The legendary doughnut producer is entering a new growth phase 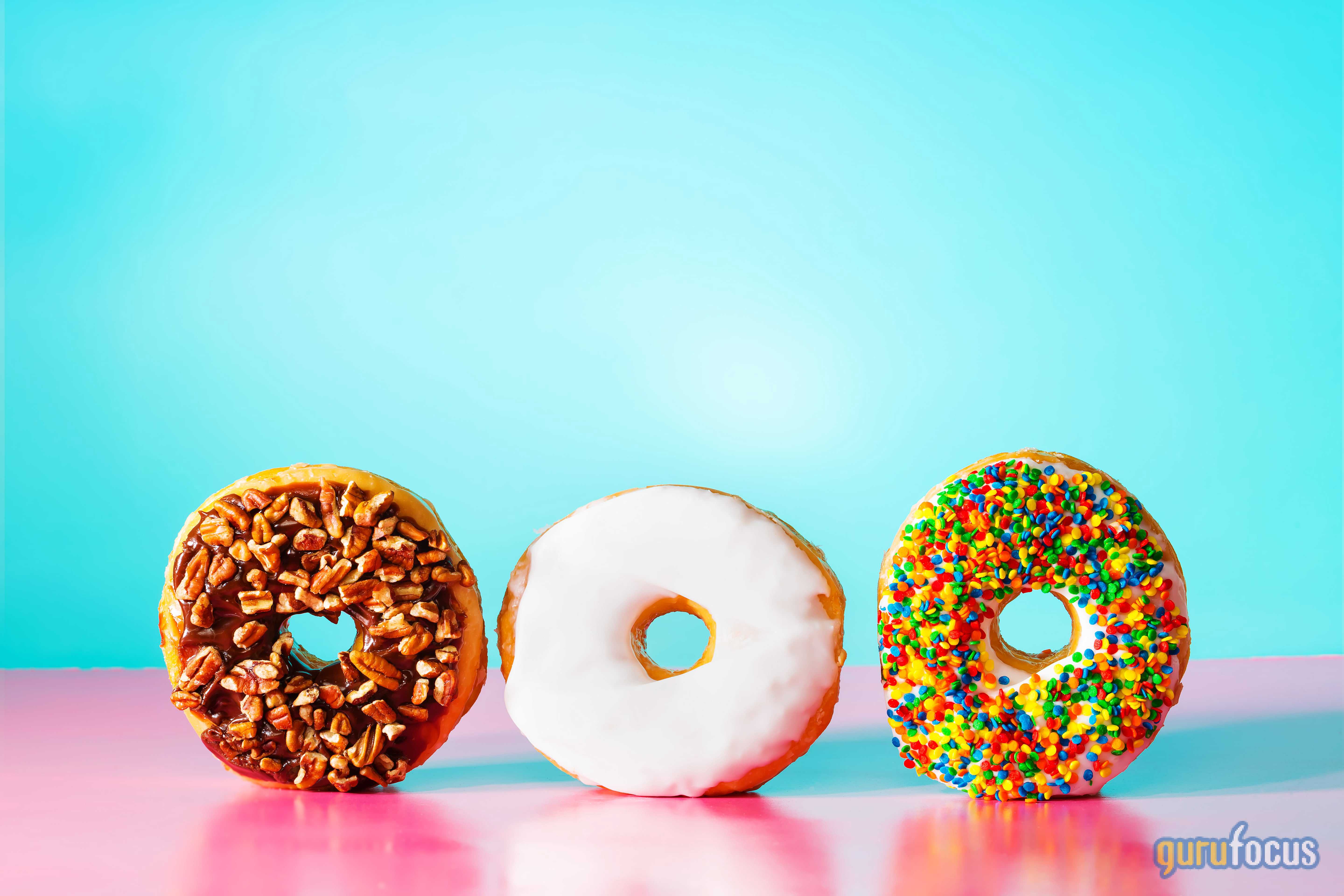 There may not be a better food treat in North America then a fresh-baked, hot Krispy Kreme Inc. (

DNUT, Financial) glazed doughnut. It’s ruined many a diet over its 84-year history, with its 1,600 stores and 8,500 other access points. The company is an iconic “sweet treat” brand that operates through a network of doughnut shops, external retail locations and through e-commerce or delivery options. The company expanded into the cookie business in 2018 by buying Insomnia Cookies for approximately $140 million.

The company had been private for quite some time and went public in July 2021. It currently has a market capitalization of $2.3 billion.

The company plans to increase growth and profitability by focusing on three main tenets, which are:

One, increase trial and frequency by marketing expansion and product innovation. The average Krispy Kreme customer only visits the stores approximately three times per year. The company believes that can be greatly improved upon.

Two, increase availability by increasing fresh points of access in new and existing markets. This can be achieved with the deployment of its hub and spoke model. This model also enhances the company’s omni-channel efforts by creating more fresh product access points.

Three, increase profitability by driving extra efficiency benefits from omni-channel execution. This involves efficient use of the hub and spoke model, in which the company has invested in labor management systems and route optimization technology.

The global “indulgence” addressable market is $650 billion and the markets in which the company operates is $350 billion in size. The company has a long-term goal of increasing total points of access (shops and retail shelf space) from approximately 10,000 to 50,000. There are 1.3 million grocery and convenience stores in the U.S., which could potentially be a point of access. 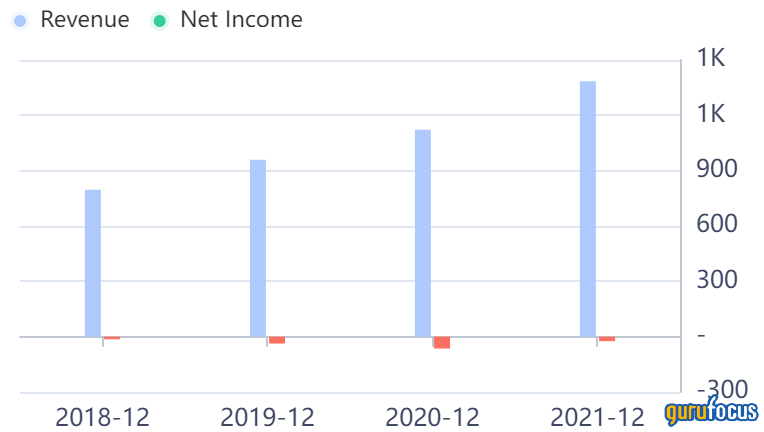 The company was able to use proceeds from its initial public offering in 2021 to reduce outstanding debt, which stood at $717 million at year-end against $38.5 million in cash and equivalents (excluding capital lease obligations). Using trailing 12 months of adjusted Ebitda of $187.9 million, current net leverage declined to 3.6 times, which is substantially below the levels when it was a private company. The company’s long-term goals is to get the leverage ratio below 2 times. 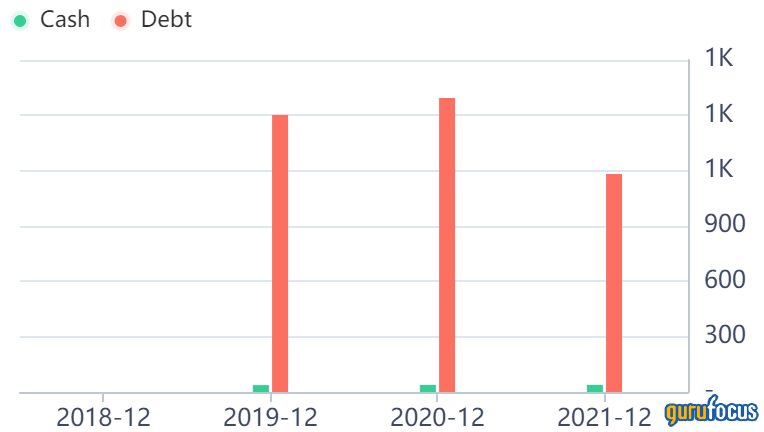 2022 guidance was provided by the company in February, calling for net revenue of approximately $1.5 billion and organic revenue growth of 10% to12%. Adjusted Ebitda is expected to grow 11% to 13% to a midpoint target of $214 million and net income should grow in the range of 18% to 24%. Net leverage is expected to fall below 3 times by 2022 year-end.

Analysts' earnings per share estimates for 2022 are 41 cents and 57 cents for 2023. That puts the current earnings multiple at 36 for this year and 26 for next year. High levels of depreciation and amortization as well as elevated levels of interest expense appear to be weighing on GAAP earnings.

The company is trading at a more reasonable enterprise value/Ebitda ratio of approximately 12 times 2022 estimates of Ebitda.

Gurus who have purchased Krispy Kreme's stock recently include

Although the company trades at high earnings multiples, it may be justified based on the potential for double-digit growth for the foreseeable future. The company provides a long-term outlook of organic revenue growth in the 9% to 11% range, Ebitda growth in the 12% to 14% range and core net income growth of 20% at the midpoint range.

This could be achievable if the company hits its long-term goal of increasing points of access to 50,000. In addition, the company is in early stages of its expansion into other food categories, such as cookies and packaged treats. Lastly, the Krispy Kreme’s consumer purchases may be somewhat recession-proof as its products offer a very affordable indulgence spending item.