Starry Group: A New Kid on the Broadband Block 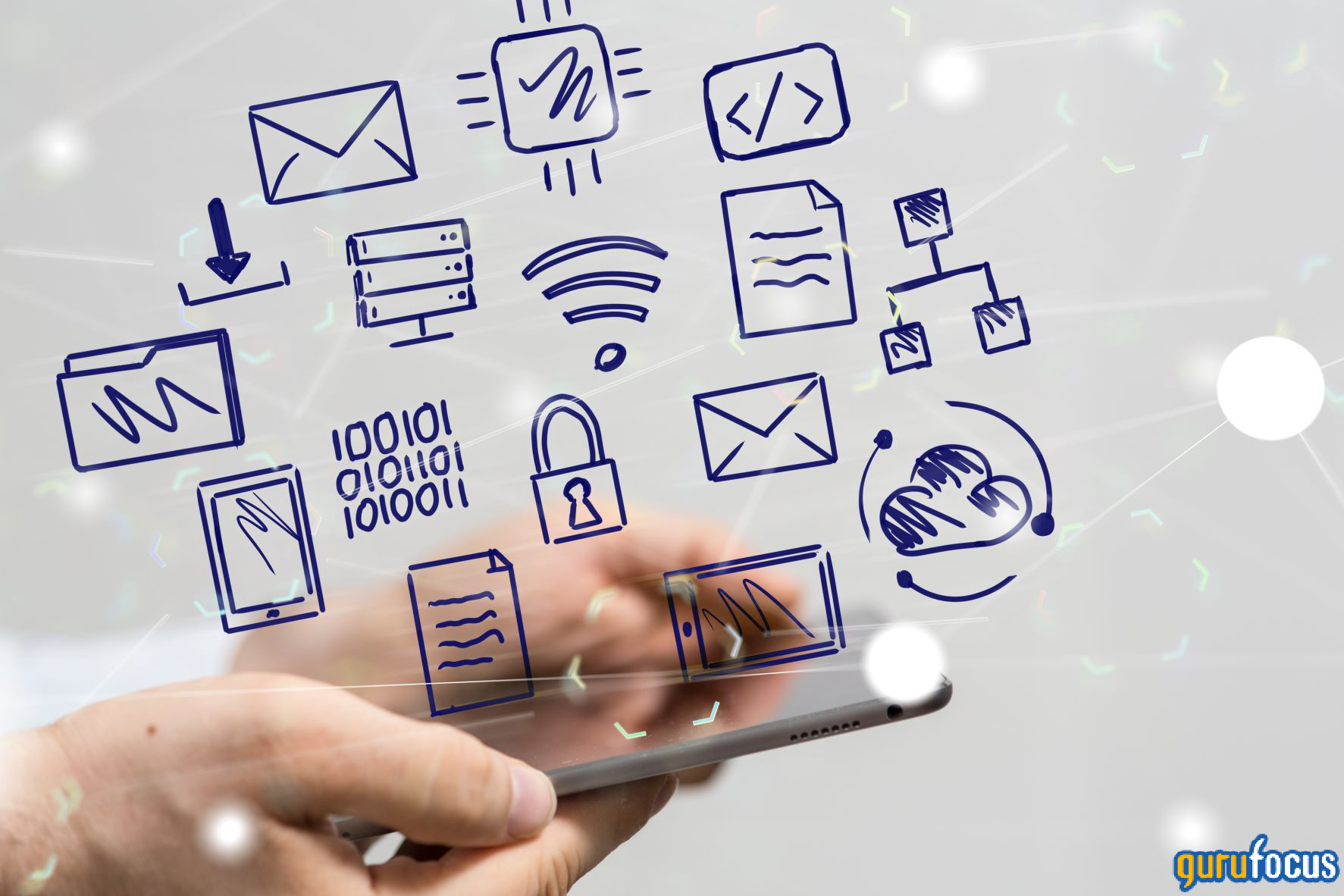 STRY, Financial) is a newly listed company offering fixed wireless services which deliver high-speed home broadband connectivity without the requirement of a cable or phone network. The company has established its gigabit network in six U.S. cities, including Boston, New York, Los Angeles and Washington D.C.

While many companies have paused their planned mergers and IPO efforts due to uncertain market conditions, Starry took a leap of faith and commenced trading on the New York Stock Exchange on March 29 after a merger with the special purpose acquisition company Firstmark Horizon (

FMAC, Financial). The stock has already declined close to 20% in its post-listing selloff, which gives growth-oriented investors a good opportunity to evaluate the prospects of this fast-growing, young company.

The work-from-home trend that peaked in 2020 brought new hope to the telecommunication industry, but setting up a home Internet connection through cable or phone companies has failed to evolve despite the revolutionary technological developments seen over the last couple of decades.

Starry, with its unique business model, is emerging as a company that could disrupt this billion-dollar market segment. The company has the capacity to build networks at 1% of the cost of digging trenches and laying cables for wired broadband connections, but with a similar coverage spectrum as its offerings are free from the need of laying cables and related prerequisites.

Starry manufactures its own networking equipment such as base stations for the receivers and even the Wi-Fi routers that transmit signals from base stations to receivers perched atop apartment buildings and homes. Millimeter waves - despite being high frequency - do not penetrate large distances. Fortunately, these antennas of Starry connect to already existing wiring in most buildings to deliver broadband, and it is still cheaper than setting up a wired (cable/fiber) broadband connection. Wired connections require regular, high-cost maintenance, and Starry enjoys the luxury of not having to undergo these expensive tasks. The company is transferring these cost savings to its customers to lure more subscribers to its wireless broadband services.

CMCSA, Financial) Xfinity, both offer starting plans with identical speeds and price points. For Xfinity, the cost of advanced packages almost doubles, while for Starry, it does not. Starry also has better upload speeds compared to peers and download speeds on par with them. Comparing pricing against fiber service providers such as AT&T Inc. (T, Financial) and Verizon Communications Inc. (VZ, Financial), Starry is relatively cheaper, but the speed advantage is still on the fiber providers' side.

For now, there are around 40 million potential U.S. households to be covered by a high-speed wireless spectrum known as the millimeter-wave (mm-Wave). Starry’s wireless broadband facilities that can provide high-frequency internet connectivity just as wired broadband connections are already becoming a concern for traditional wired internet service providers. Also, wireless broadband is an emerging technology and has room for improvements as opposed to old-school wired and cable broadband connections.

Competition and other challenges

Starry is not the only wireless internet service provider in the United States. Its comparable peers include mobile wireless carriers such as Verizon Communications and T-Mobile U.S. Inc (

TMUS, Financial). Even larger telecom giants such as AT&T have introduced similar services in a bid to retain existing customers. In fact, AT&T saw a net increase in total wireless subscribers of 5.3 million in the fourth quarter of 2021 to reach a total of 201.8 million subscribers.

The blow for Starry is cushioned by the fact that rivals’ home broadband services share 5G network capacities with mobile phones, leading to a deceleration of speed, unlike for Starry. The company does not have a focus on mobile 5G and is only focused on broadband subscribers, which makes it easy for the company to dedicate servers exclusively to cater to customers in need of high-speed streaming, gaming and browsing capacity using broadband connections.

Starry Group is still a young company, and it would take years for the company to build the necessary infrastructure to roll out wireless broadband services that could compete with multi-billion-dollar telecommunication companies that are controlling the broadband market today. Although its small scale will aid in growth, industry dynamics are strongly in favor of existing players because of their deep pockets and massive userbase, so Starry would have to fiercely compete for market share in the coming years. This could potentially lead to an erosion of profit margins, which is not an ideal outcome for shareholders.

At the end of 2021, Starry had 63,230 customer relationships. As per company reports, there are another 150,000 customers on the waiting list. The company expects to increase the customer relationship count to 1.4 million by 2026. Despite promising growth prospects, early investors will likely have to patiently wait for the company to deliver results before thinking about capital gains, which makes Starry Group stock an investment that should only be considered by growth-oriented investors with a long investment time horizon.

I believe Starry Group is on the right track to revolutionizing the way Americans access the internet, but the company will face a tough challenge from existing players who are currently dominating the home broadband market. The company's strength is its relatively low-cost business model, but it will have to scale meaningfully from its current position to turn this advantage into profits.