Adjusted earnings beat estimates on the back of strong productivity gains 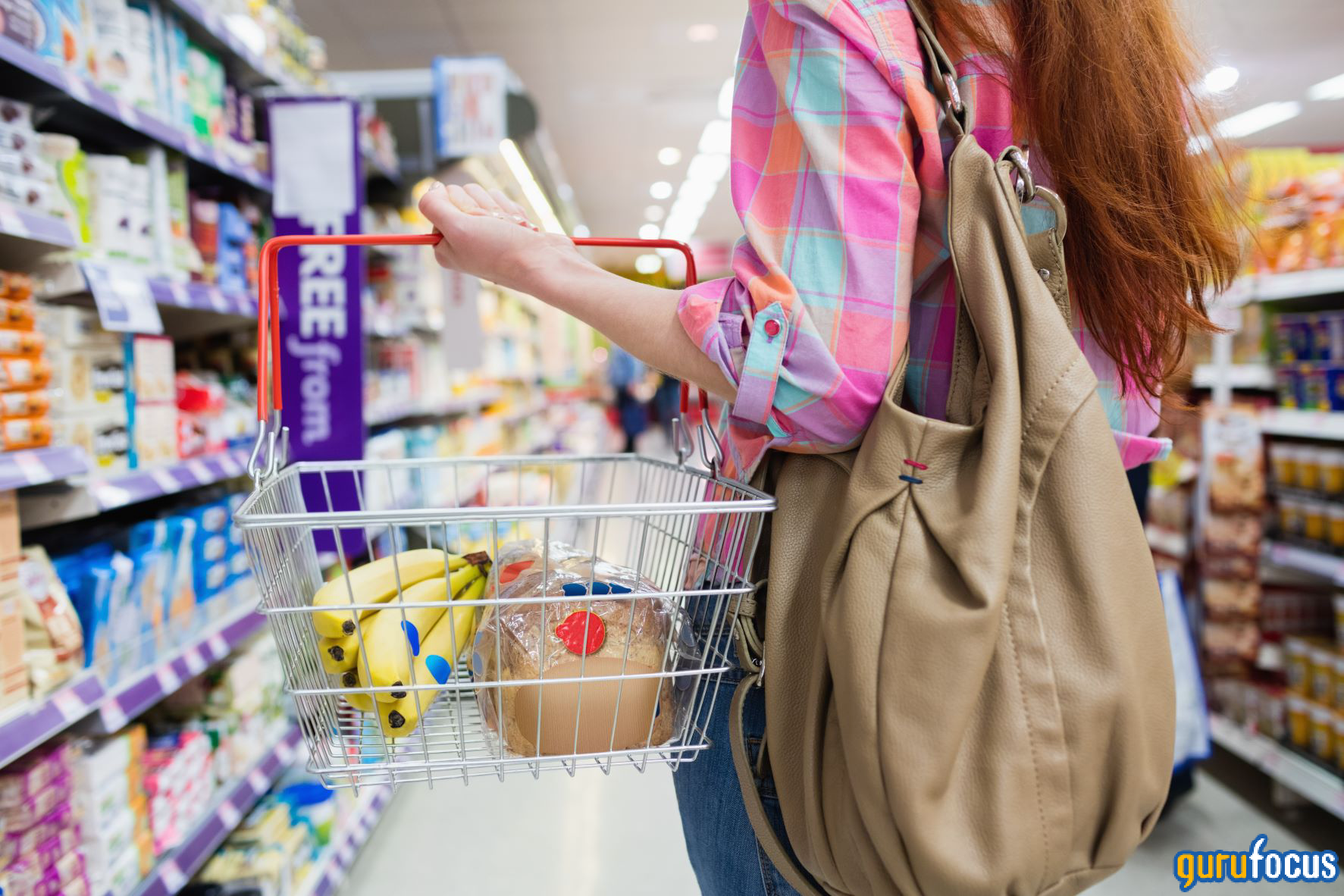 Revenue came in at $17.4 billion for the quarter compared to revenue of $15.8 billion during the prior-year quarter. The increase was driven by the company's 7.5% increase in identical sales and higher fuel sales, with retail price inflation contributing to the identical sales increase.

Gross margins remained largely unchanged (not counting spiraling fuel costs) thanks to gains in productivity and improved margins in its pharmacy operations. 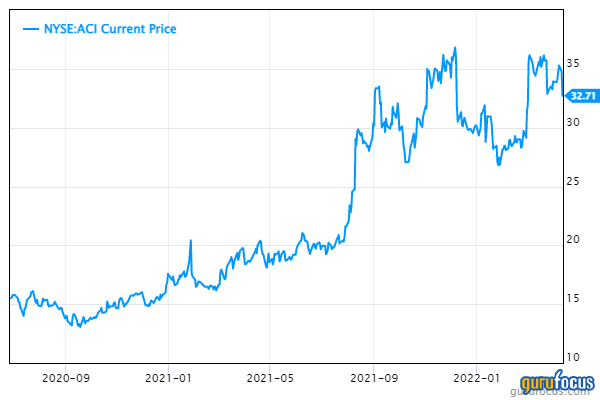 Notable in the report is the fact that online sales during the quarter dropped to just 5% of sales, reflecting Americans’ declining wariness about the pandemic and return to brick-and-mortar retailers. During the early days of the pandemic, online sales spiked as much as 287%. The slowdown in online ordering is similarly affecting competitors like The Kroger Co. (

"We are pleased with our fourth quarter and full-year 2021 results and the continuing momentum we are seeing as we enter 2022," said CEO Vivek Sankaran in a statement. "Our strategy is working, and we are executing well against industry-wide pressures. We want to recognize and thank all of our retail, distribution and manufacturing teams for their commitment to and care of our customers and their communities."

Management also foresees capital expenditures in the range of $2.0 billion to $2.1 billion. They warned that they were unable to provide a full reconciliation of the GAAP and non-GAAP measures used in the fiscal 2022 outlook “without unreasonable effort because it is not possible to predict certain of the adjustment items with a reasonable degree of certainty.”