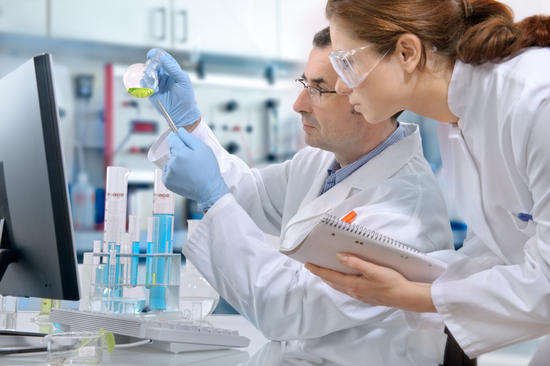 Unlike out-of-date bread, pharma companies don’t usually throw out products that have become stale because many of them have long-term market relevance and will continue to be in demand for decades to come. However, a high percentage of any pharma company's drugs getting musty might indicate where the company and its stock are headed, since a lack of fresh revenue sources means growth could be limited or nonexistant going forward.

BMY, Financial) shareholders might be in for a rough ride. This particular pharma giant is the one that gets the highest percentage of prescription and over-the-counter sales from products 10 years and older, according to a “freshness” analysis by industry consulting group Evaluate.

More than 70% of Bristol’s 2021 sales came from products that have been around for a decade or longer. Amgen Inc. (AMGN) was runner-up at more than 65% while Johnson & Johnson (JNJ) took third place with over 61%.

At the other end of the spectrum are Gilead Sciences Inc. (

However, Pfizer’s gains from sales of the Covid vaccine it is partnering on with BioNTech SE (

BNTX, Financial) are expected to slow dramatically as the percentage of the population already vaccinated continues to grow. Sales could bounce back in the fall and winter, when infections tend to rise.

The outlook is dimmer for Bristol-Myers. In just two years, the company’s mega-blockbuster cancer drug Opdivo is due to celebrate its 10th birthday. Moreover, the company’s efforts to freshen up its product line have fallen short, according to Evaluate. One swing and miss appears to be its partnership with Nektar Therapeutics (

Bristol has pinned its hope on the heart drug Camzyos and its psoriasis treatment deucravactinib to fill the gap created by reduced demand for Opdivo and the blood thinner Elquis, which brought in nearly $17 billion in revenue in 2021. That’s a tall order, so investors might want to wait and see if Bristol’s hopes materialize.

ABBV, Financial) hope to move up on the freshness leader board. The former can still squeeze plenty out of its big-selling arthritis drug Enbrel, which is not set to go off patent in the U.S. until 2029, more than 20 years since it was first approved. Still, its sales are sinking, so Amgen is counting on a boost from Otezla and Lumakras, although to date sales have not met expectations.

The bulk of Abbvie’s revenues continue to come from Humira, the best-selling drug in history, which is scheduled to face biosimilar competition next year. The company hopes the breach will be filled by two recent launches that could bring in $15 billion by 2025.

Gilead has ridden the HIV drug Biktarvy to its sparkling position, but the company has faltered in the effort to get into long-acting therapies, which are supposed to be the next big thing in HIV.