David Rosenberg is the founder of independent research firm Rosenberg Research and Associates Inc. He was formerly the chief economist and strategist of Toronto-based asset manager Gluskin Sheff + Associates Inc. from 2009 to 2019. From 2002 to 2009, he was Chief North American Economist at Merrill Lynch in New York. He is a widely followed economist in Canada and the U.S., commenting on the economy and stock and bond markets.

After perusing various columns and interviews Rosenberg has made, I have collected the following points on his thoughts regarding the current market conditions:

In his Globe and Mail column, Rosenberg says that the stock market "is following a familiar pattern of a recessionary bear market. The first phase is the Fed-induced price-to-earnings multiple contraction. Typically, the first 20-per-cent drawdown is all about how liquidity drainage causes the P/E multiple to shrink – typically by four percentage points in this first instalment of the recession bear market. This time around, the compression has been five multiple points since the early 2022 peak." He says the next phase of the bear market will start in earnest when earnings start to fall and analysts start to revise earnings estimates downwards. 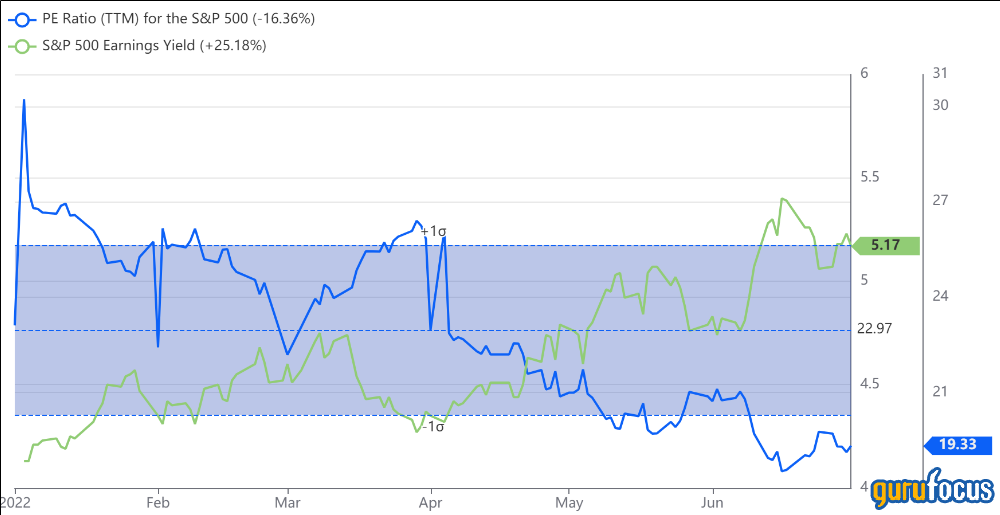 In his recent interview with Consuelo Mack of WealthTrack (which can be found on WealthTrack's YouTube channel), Rosenberg claimed that inflation is peaking but the Fed is moving way too aggressively given already tight financial conditions. He maintains that raising interest rates is not going to improve the supply situation but will hit demand. The Fed is charting new grounds by tightening interest rates when we already have a fundamental bear market for equities and is risking an unnecessary hard landing. He says we will see unemployment start going up as companies start cutting back.

All of this considered, Rosenberg advises that it is too early to buy the dips. Stock markets will not bottom until the Fed starts to ease interest rates. He says, "There will be no market trough until the Fed is done tightening; and in a recession bear market as opposed to a liquidity-led drawdown (as in late 2018), it takes actual policy easing to put the market lows in. That is a considerable time away." He warned that there will be many mini-rallies as the market goes down caused by short coverings. This happens when hedge funds who are short stocks buy to lock in profits.

Economic indicators to watch for bear markets to end

Rosenberg advises that there are a few signs to help forecast recovery. For one, we should watch for when the Fed will start to ease the effective interest rate (the rate is currently increasing; this will have to start going down). 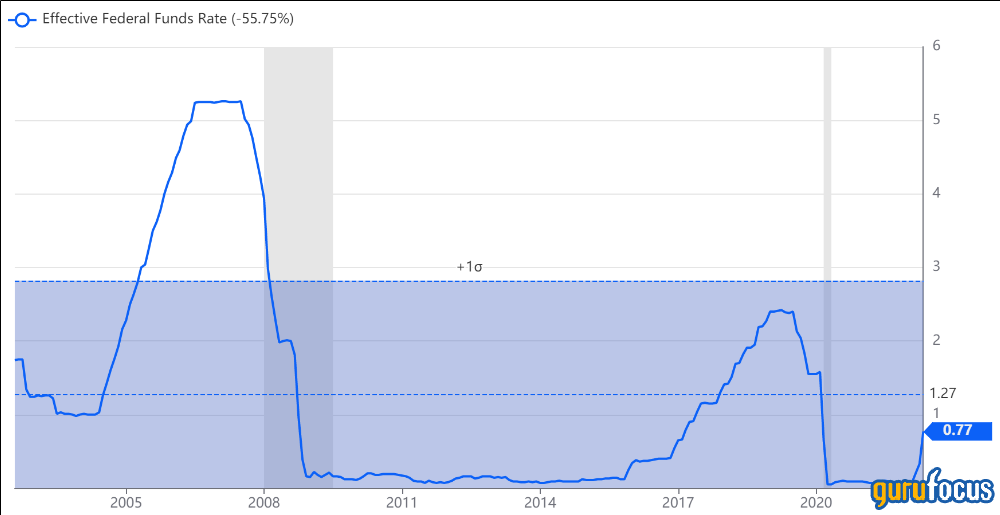 Another indicator to watch for is when the high yield bond spread starts to go down. Rosenberg expect the high yield spread to go past 7%; it is 5.87% right now.

Third, the S&P 500 dividend yield will intersect the 10-year treaury rate from below, and go above the 10-year rate. 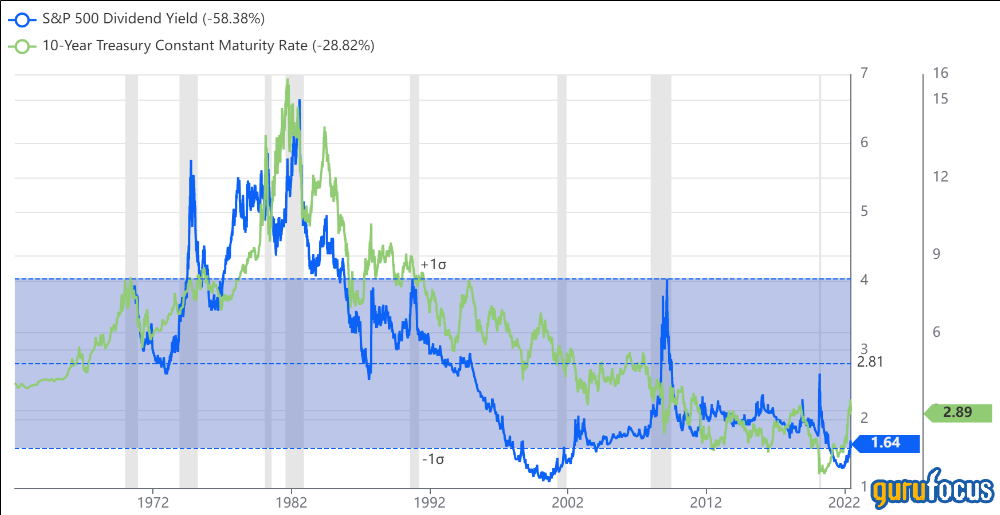 Rosenberg is expecting the S&P 500 to go down to 3,100 in this bear market, which he calls "moderate." This would be another 18% down from here. So according to his estimates, we are just about half way to the final trough. He is advising clients to maintain plenty of liquidity as stocks will become very cheap near the trough, so they can pick up bargains. He does not see the Fed stopping the rate hikes until they are reasonably sure that inflation has been beaten down to 2%.

Rosenberg suggests investors wait till the S&P 500's price-earnings ratio is ~12 before buying. He suggests that for now, we remain defensively positioned in health care stocks, defence, farmland, industrial REITs, railways and gold, and he recommends buying long-term treasuries for capital gains, when the Fed is finished tightening. Long dated bonds will be the first to react bullishly in a recovery before most stock do.

He also recommends keeping money in two-year treasury notes at the present time, which are very liquid and will benefit from rapidly rising short term rates without the risk of holding long dated bonds. An easy way to gain exposure to two-year treasuries is via the iShares 1-3 Year Treasury Bond ETF (

SHY, Financial) ETF. Investors should then shift to TLT or long dated bonds when Fed is done tightening to participate in the capital gains. 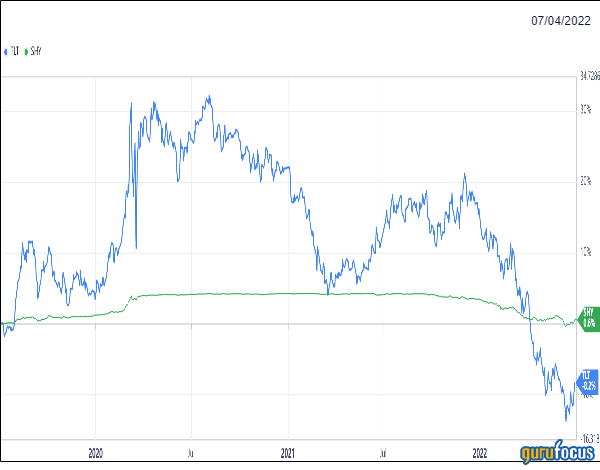 In my opinion, Rosenberg has well-considered views. Though he has a more pessimistic take on the market than I do, he is always worth listening to. He correctly called the dot.com bubble and the Financial Crisis, though he was very dire in his warnings after the Covid pandemic began (he did not foresee the all-out government response and the rapid development of vaccines).