The UK and Negative Rates 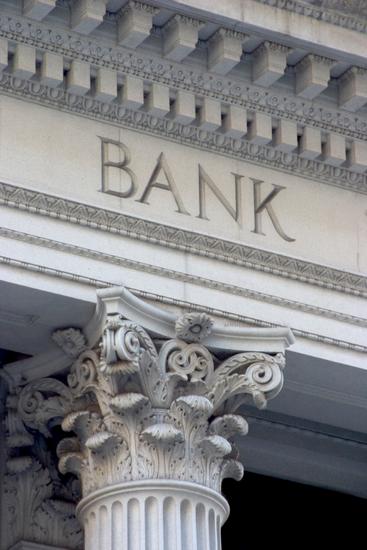 Negative rates are a trend occurring globally, and the U.K.’s vote to exit the European Union might cause it to be the next country to employ negative rates to help its economy.

Mark Carney, the Bank of England’s governor, reported this week that the central bank is moving toward easing mode, which means its rates will move lower in order to help stimulate the economy. Following the Brexit vote investors in the U.S. are fearful of Brexit risks and specifically risks of which they might be unaware in their current or future investments.

Negative rates globally and from the Bank of England are one market factor for investors to potentially watch out for as Brexit reform begins. Negative rates and currency volatility are the two main risks for the U.S. with both factors slightly tricky for investors.

As the U.K. reform proceeds, the U.K. will likely need rate decreases to keep it from a deep recession as its international trade stalls which will affect inventories and increase demand for goods from other countries.

The list below details the global countries that have or are near a negative central bank rate:

In the equity markets investors have much less to worry about in terms of Brexit. Awareness of a company’s exposure to the U.K. is important; however, the currency factors are much less impactful than they are in countries such as Japan or China. The dollar trades for 1.1141 euro and 1.3263 pound versus an exchange rate of 0.00976 for the yen and 0.15 for the yuan.

Given all of these factors overall, the focus for U.S. investors still remains on the U.S. economy as a whole, earnings and the Federal Reserve’s central bank policy. On July 1, James Bullard reported that the U.K. exit could have no impact and that central bank officials are awaiting more U.S. economic data, which has been moving toward central bank targets with the July 8 employment report in focus for the economy. For investors, given the global macro environment, banks are in the spotlight as a sector ready for a potential breakout and for other sectors it seems trading should continue as usual.

Following the recent stress test results and announcement of share repurchases and increased dividends banks are now well positioned for gains. Other factors helping banks included the market’s overselling, increased demand for U.S. investments and increasing interest margins from rate increases. All of the U.S. banks have gained in recent days and the following banks appear to have some short-term upside potential:

For investors the opposite is occurring in the U.K. banking sector with the following banks leading the list of high-risk investments:

Disclosure: I do not own any shares of any stocks mentioned in this article.